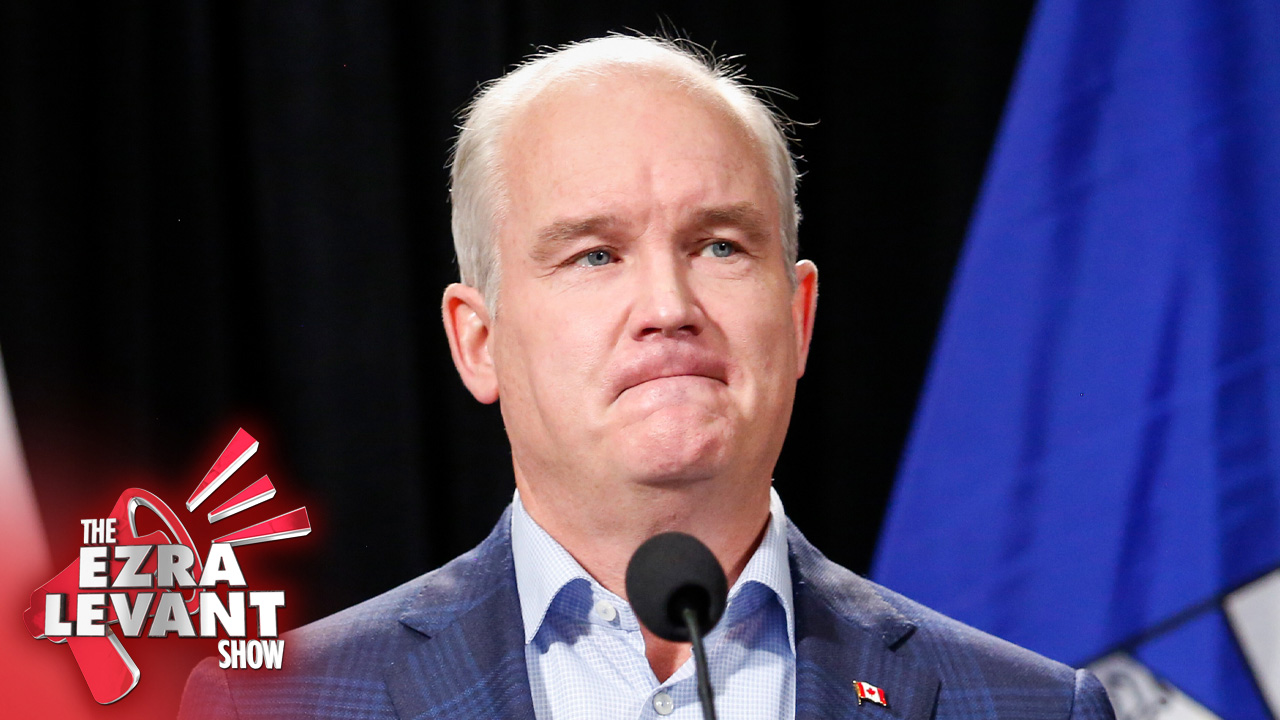 It’s pretty weird, to have news reporters pay for an ad, out of their union dues, to take sides in an election.

Look, I don’t have a lot of time for Erin O’Toole. He’s pro-carbon tax, pro-lockdown for citizens but also pro-open borders for immigration, he’s pro-CBC and pro-censorship.

But back to the ad. It seems silly and too clever by half. The whole meme — a truck that’s falling apart — it feels like some ad agency guy came up with an idea to impress his friends. I’m just not sure it’s going to resonate or be effective.

I think it’s just for Unifor, and the bail-out journalists who work for it, to signal to Trudeau that they’re on his side, and that Trudeau should keep showering them with money.

In a way, it’s like everything Unifor journalists do — it’s not for their readers or viewers; it’s for one viewer, who pays them.

But my main beef with it is: it was bought and paid for by the activists and donors who go on TV and say with a straight face that they’re reporters, calling it like they see it, they’re neutral, they’re unbiased, and that we here are Rebel News are the partisan ones.

No wonder so few Canadians trust the media anymore.