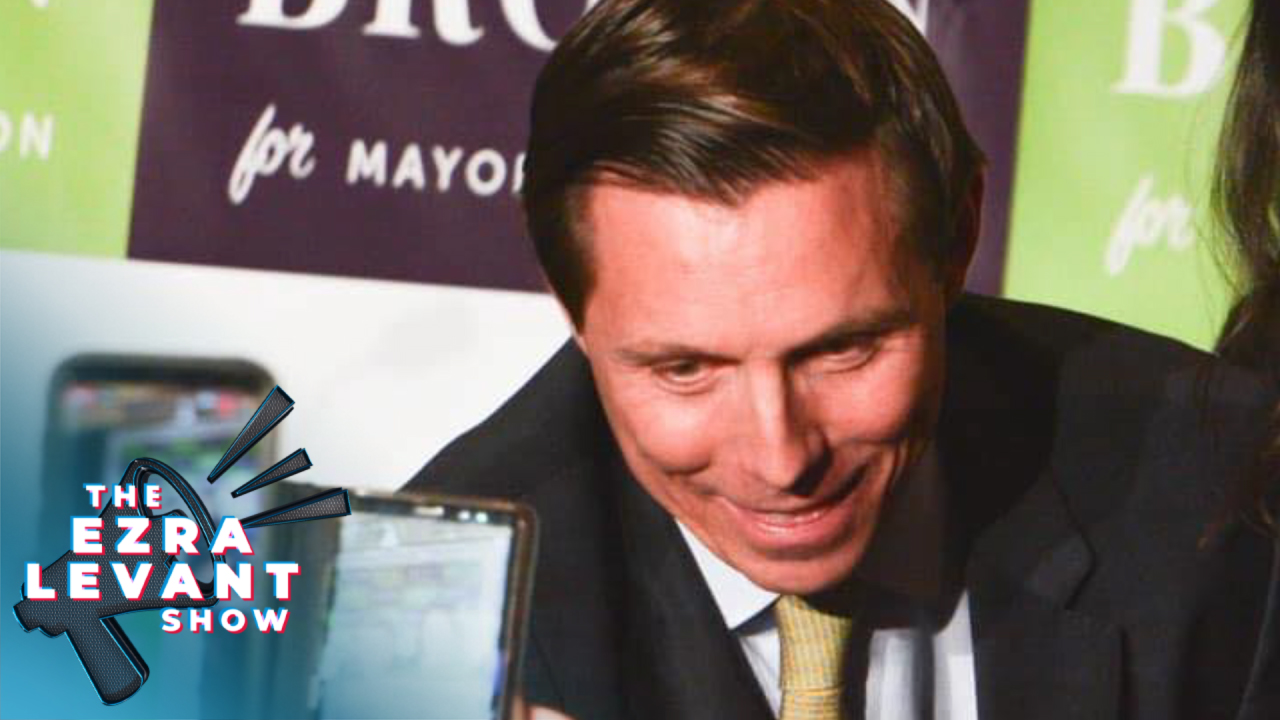 You might remember our big scoop back in June when we revealed that Patrick Brown was using city of Brampton staff in his now thankfully aborted quest for the leadership for the Conservative Party of Canada.

Well, it turns out that our report prompted Brampton City Councillor Elaine Moore to file a complaint to the Brampton Integrity Commissioner’s office. That’s because using municipal resources and city staffers without them taking an unpaid leave of absence is contrary to the City of Brampton Code of Conduct and the Election Finances Act of Ontario and the Canada Elections Act.

Well, guess what? The investigation into these shenanigans just wrapped. And amazingly, the integrity commissioner has found that Mayor Patrick Brown did NOT – I repeat – did NOT wrongfully use city staff during his ill-fated CPC campaign. Yes, despite what our video indicates... Holy O.J. Simpson, Batman.

Indeed, on August 18, the Integrity Commissioner’s Officer released a statement noting: “We are unable to find that the Mayor breached the Code of Conduct as alleged.”

As well, our story did not “reflect journalistic objectivity”.

Oh really? So, the Integrity Commissioner is now an expert in the craft of journalism, too? Fascinating…