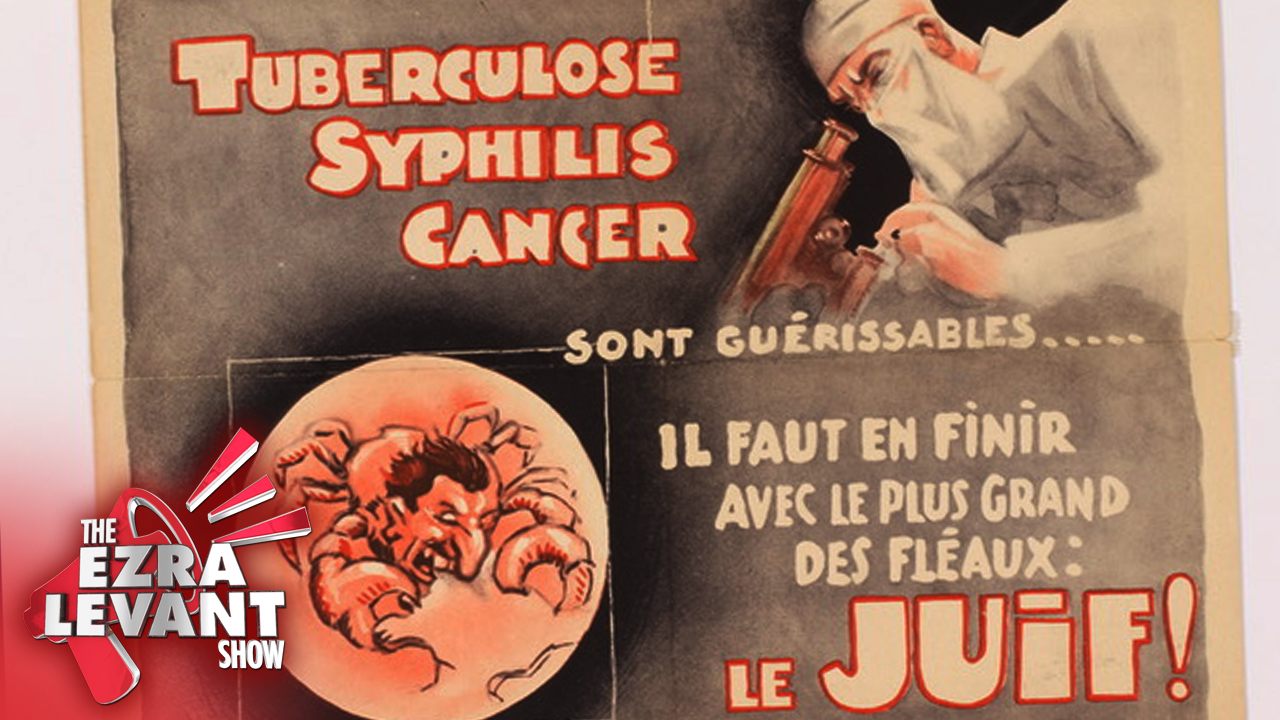 I have fallen out of touch with David Frum; and now with his sister, Linda Frum.

Because I did manage to come across this, and it upset me, partly because of what it says, but largely because David himself wrote it. And I know he knows better. Or at least he used to.

It’s not that I disagree with him — I do. It’s how he says what he says. There’s something new here.

Unless the US moves to vastly stricter vaccine mandates - which I would favor, but which is plainly not going to happen - the US will stall at present vaccination levels. 1/x

Now, that’s true — if people didn’t get the jab by now, it’s not because they didn’t hear about them or forgot about them. They obviously made a conscious choice. Unless you force them, they’re not going to. That’s actually true.

But that isn’t the tweet that bugs me. Look for the word that caught me:

You want to fulminate against the dumb-ass malignity of the anti-vaxxers and their (quietly personally vaxxed) media and political enablers? Go ahead, I do it myself almost every day right here in this space. 3/x

And look at this next one.

But the malignant minority is not yielding to reason any time soon. And even such seemingly basic mandates as "no jab, no fly" seem beyond the enforcement capability of the US federal government. So what now? 4/x

The malignant minority. It reminds me of Nazi propaganda against the Jews.

I’m not going to compare David Frum to a Nazi, because that’s too far, that’s too gross, especially considering that he’s Jewish. But it is impossible not to see his use of dehumanizing words — malignant minority. And his prescription — separate them from society; segregate them; and even leave them to die.

I haven’t talked about David Frum in a decade, because I preferred to think of him as I knew him 25 years ago. I blocked him online so I didn’t see what he says these days.

But his denigration of minorities, his calls for their punishment and marginalization is so unlike the man I once knew.