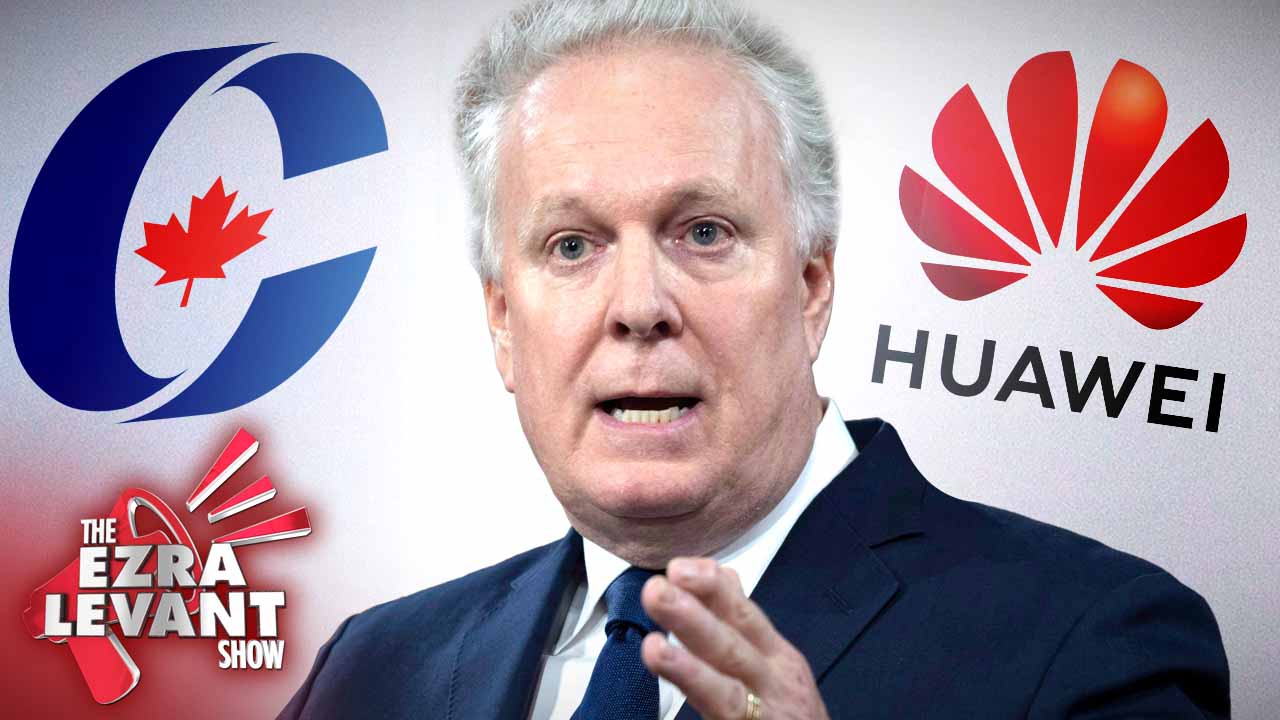 I see that Jean Charest is being touted as a potential leader of the Conservative Party of Canada. As you know, Andrew Scheer says he’s going to resign, even though he hasn’t yet; and the party has apparently scheduled a leadership vote for June.

But here comes big news from The Globe and Mail:

“Former Quebec premier Jean Charest, who is contemplating a run for the Conservative Party leadership, has been acting as a consultant to Huawei Technologies Co. Ltd. in the Meng Wanzhou extradition case and the tech giant’s efforts to participate in Canada’s 5G wireless networks, a source says.”

China is renting a former Canadian senior politician to battle our current politicians and bureaucrats. Charest is for rent.

Everyone has to pay the bills. Nothing illegal about it. Just sort of gross.

But imagine thinking you can do that — and then come back in to public life and run for public office, after having taken private payments from a foreign power?

It certainly clears up any doubts about Charest’s ability to raise the $300,000 entry fee for the leadership race quickly.

NEXT: Breitbart's Joel Pollak joins me to talk about the ongoing situation in Iran. 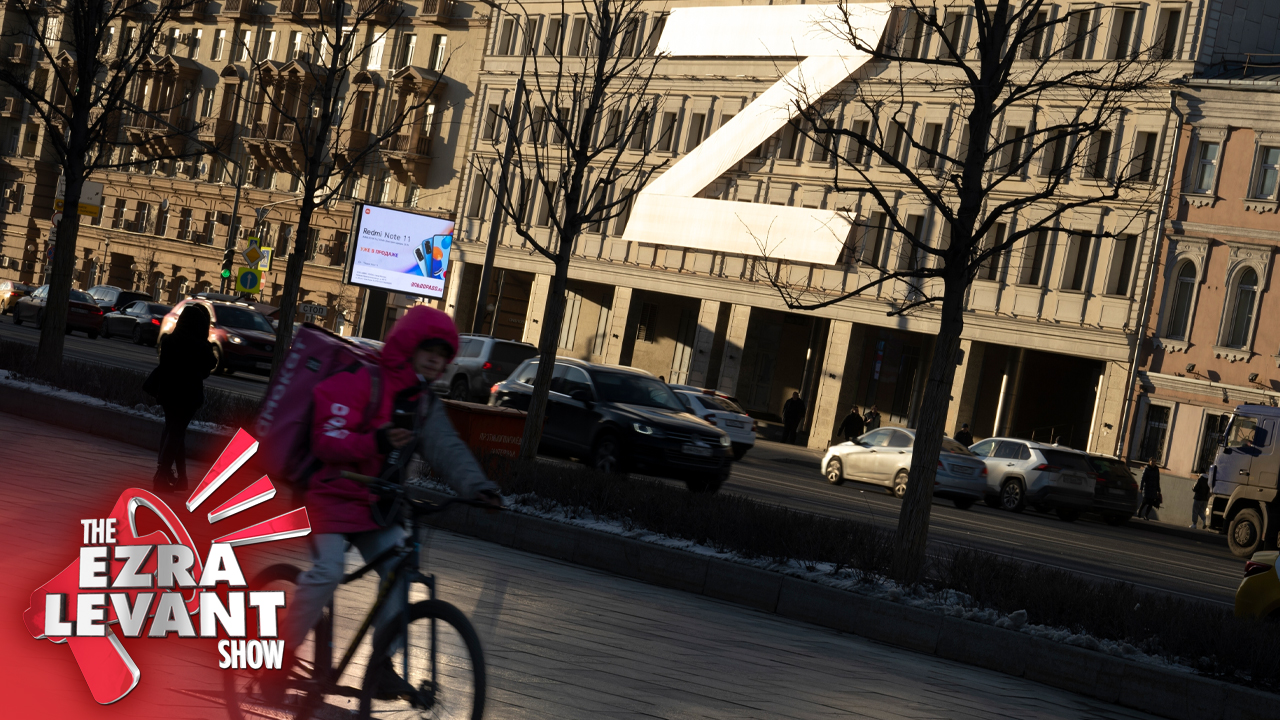