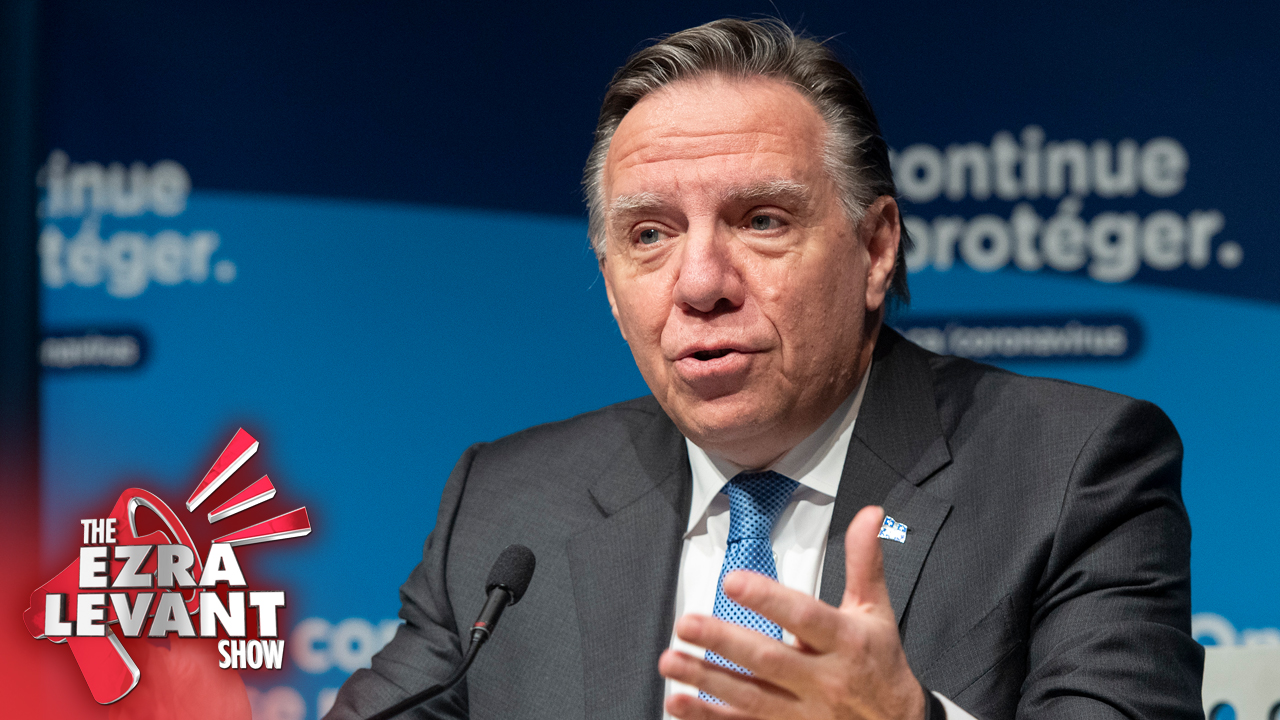 It’s getting worse, not better. The politics, that is. Actually, the virus itself has really never been weaker. That’s the thing about the Omicron variant — it’s spreading like wildfire, but it’s really no worse than a cold. And it’s causing strange things to happen; health care workers who have the virus — who are sick with it — are being told to still go to the hospital to work. Because it’s like a little cold; it’s not debilitating. But imagine that — you’ve got the Coronavirus; COVID-19. And you’re being asked to work. While people who didn’t take the vaccine were fired from work.

This afternoon, Quebec's Premier François Legault announced that they are going to punish anyone who doesn’t take the vaccine —by enforcing a new tax on them.

Legault's government is literally telling people they may not have treatment in their hospitals and from their doctors if they don’t pay a submission tax.

You can’t convince them; you can’t bribe them; so you’ll tax them — and presumably if they don’t pay the tax, they won’t access the system. That’s the implication, though it’s clear this hasn't been thought through any more than anything else in the lockdowns.

And again, hurting them is the point. It’s about humiliation now.

Not a word against it from any “conservative” that I’ve seen so far — have you?

It’s punitive. It’s punishing the unvaccinated — even though the vaccines don’t work, even according to the vaccine-maker. Fired unvaccinated people are being called back because hospitals fired too many of them. It’s a total mess; a total failure by every politician. So of course, ratchet up the blame and the punishment.

Mark my words, this will spread across Canada. Taxes and fines — and maybe, soon, jail?