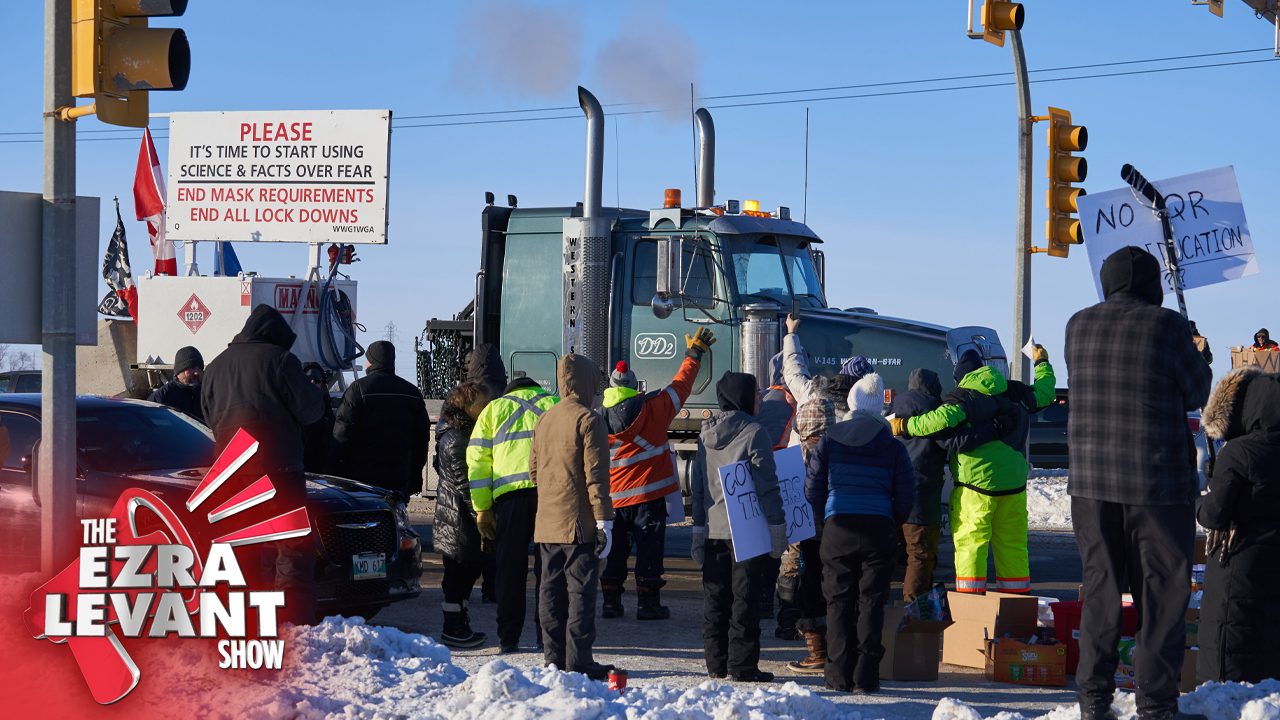 On tonight's show, I'll show off some of the on-the-ground work done by our chief videographer Mocha Bezirgan, who is accompanied on this trip by a new intern, Selene.

We'll also talk about how the media is ignoring the fact that the organizer of the convoy's GoFundMe, Tamara Lich, is a Métis woman, and about how Minister of Transport Omar Alghabra is characterizing the convoy.

GUEST: Andrew Lawton (follow @AndrewLawton on Twitter) discusses the reaction to the trucker convoy from both Erin O'Toole and other members of the Conservative Party.