Is this sky-high inflation the result of bumbling politicians or conniving ones? 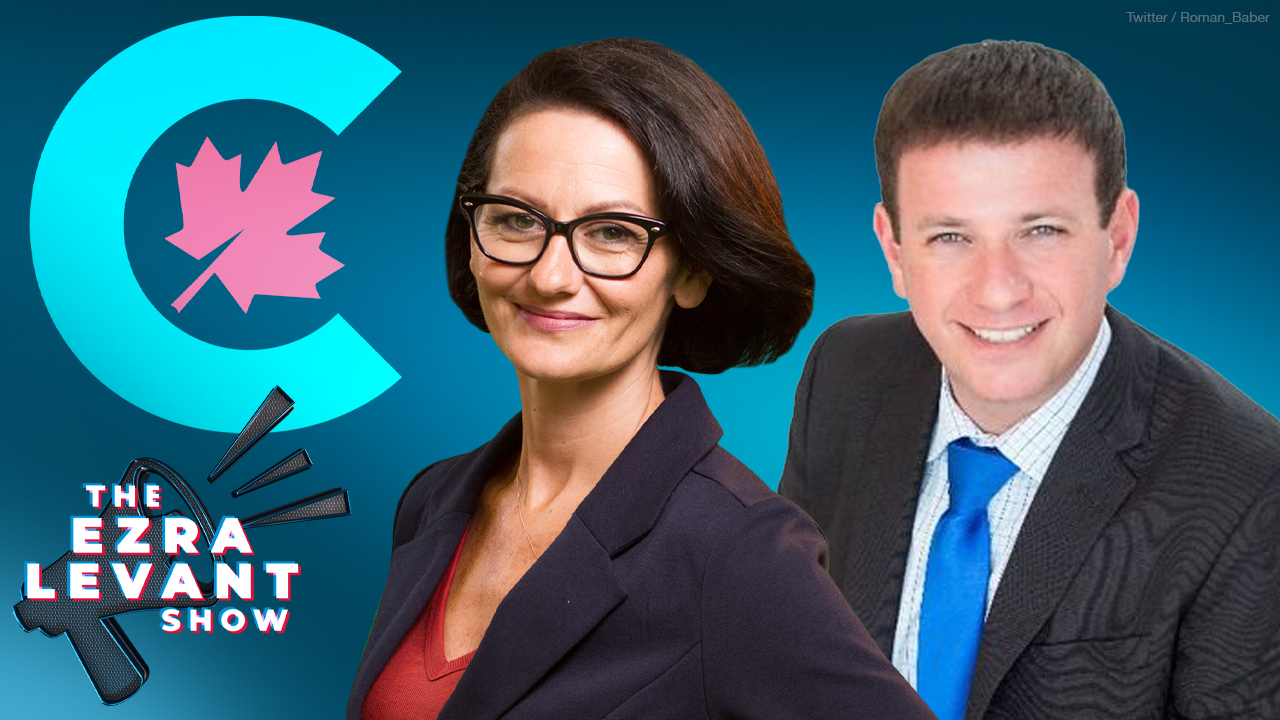 Is the “painful” inflation rate, which crept up over 8% last month for the first time in 40 years, an accident or by design?

Food is more expensive than last year and the government has made it worse through price fixing.

Food prices were up an average nine percent compared to the same period last year.

The agriculture minister’s office in a separate briefing note Milk Price Increase For Producers acknowledged federal regulators approved higher costs despite the worst inflation in 39 years. “The price of groceries has increased a lot,” wrote staff.

It's ok. You can just eat bugs.

There's nothing like a home cooked meal (worm). Submit your solution for the future of protein: https://t.co/0XsRqLNCkf @WEFUpLink pic.twitter.com/afWvLSAnqJ

The feds raised the carbon tax to make everything you do eat, buy and use more expensive. Immigration targets are pressing up against housing supply, damning young Canadians to a lifetime of renting.

But Canada's financially illiterate finance minister, Chrystia Freeland sees your economic suffering as her opportunity to teach you a lesson about your own behaviour. So shut up and suffer and stay home because that inflation making it impossible to gas up your car is the perfect climate lockdown.

During a press conference at a Brampton shipping company today, a Red FM reporter shared concerns with the DPM from truckers hurting over high fuel prices.

She responded that high fuel prices are a “reminder of why climate action is so important” pic.twitter.com/rLyA2GZaBT

Freeland makes no bones about it. You had this coming and now it's here and it's time to seize the day.

“Canada will seize the opportunities in the green transition... the world economy, our trading partners, they have decided that their economies are going to go green.”

Canada's Finance Minister, Chrystia Freeland, is on the board of trustees of Klaus Schwab's World Economic Forum. She is pursuing their interests, which are at odds with Canada's interests as the country with the 3rd largest oil reserves in the world. FYI: https://t.co/Ez6ehIwIyA https://t.co/nHPGsuux3y

But don't count on the bailout media to ask the politicians tough questions about inflation and the cost of living. The advice from the CBC is to just ask your boss for a raise, not ask your politicians why they are making it worse.

The CBC’s personal finance expert says that to cope with rising housing costs, simply ask your boss for a raise (or get a better-paying job): pic.twitter.com/9cXST5wTrV

CBC employees took home $30-million in pay raises during COVID so asking for a raise might be working for them. Not do much for the people footing the bill for those raises, though.

The politicians did this and the media doesn't care. They're going to be fine.