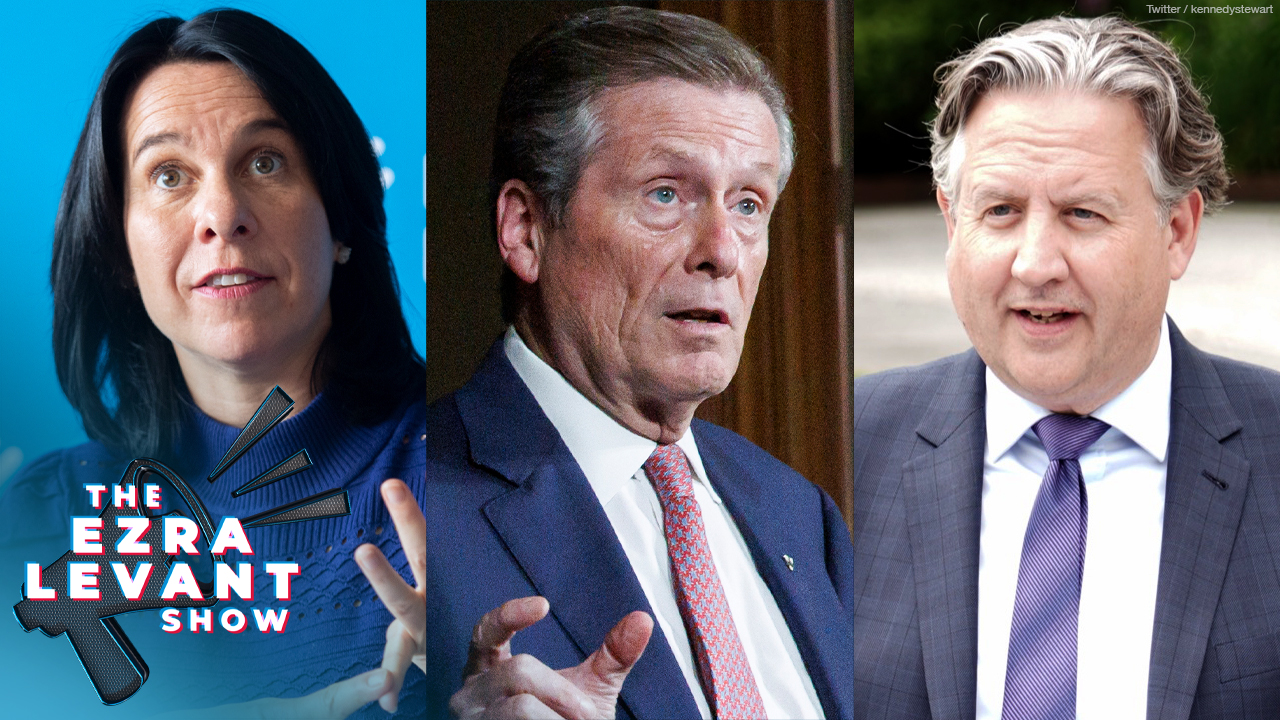 You know, I used to think that the mayor of a city had certain specific duties when it came to running a municipality. Which is to say, make sure the garbage gets picked up, the drinking water is clean, the snow is removed from roads, potholes are fixed and so on…

This might seem to be mundane stuff, but it affects residents directly in a profound way. If the garbage does not get picked up, the city will soon resemble a cesspool, after all.

So I was most curious to come across a document called C40 Cities, subtitled:

“A global network of mayors taking urgent action to confront the climate crisis and create a future where everyone can thrive.”

And then there is this nugget:

“Support an overall increase on healthy, plant-based food consumption in cities by shifting away from unsustainable, unhealthy diets.”

The C40 mayors would rather we:

The Planetary Health Diet? Who’s responsible for this Orwellian menu — the United Nations or the World Economic Forum?

They won’t say it out loud, but a key piece of the climate/food agenda is eliminating meat production in the name of saving the planet.