The lockdown class is giving itself an exemption from its own rules. Do you care? 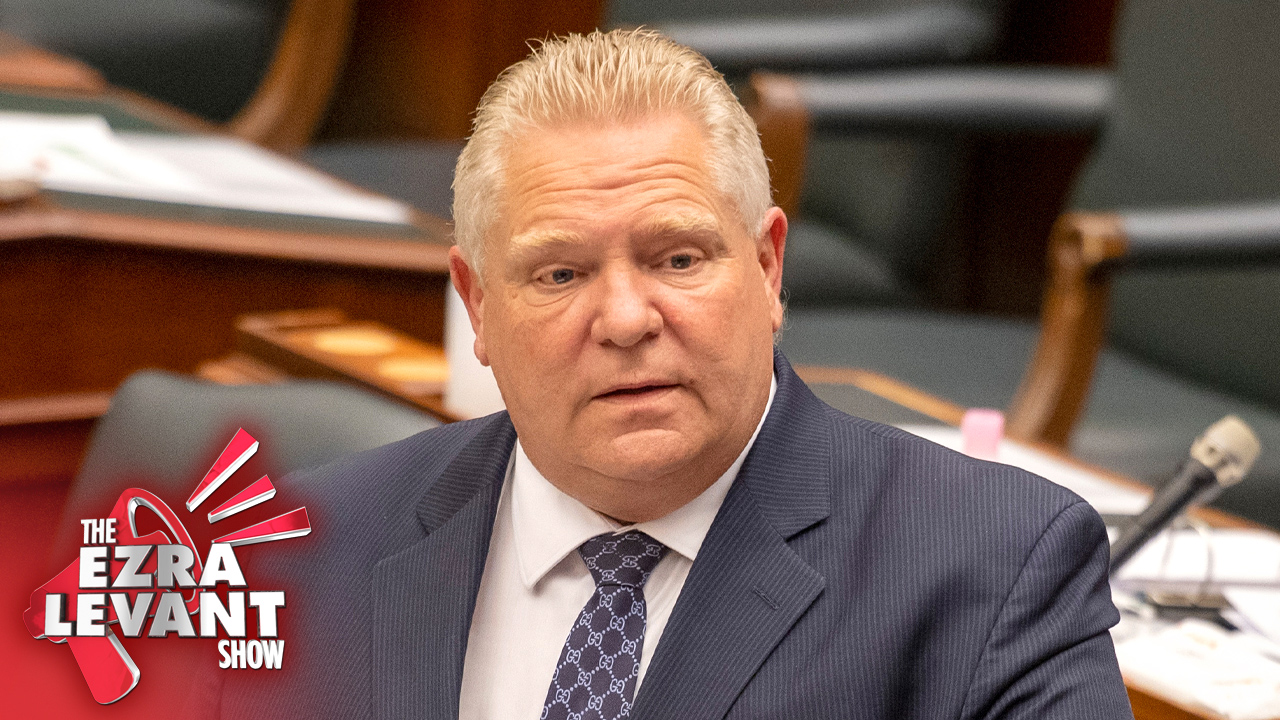 There was an NHL game in Toronto last night. Obviously the Maple Leafs lost. But there was a twist — the premier, in an act of beneficence, announced that several hundred front-line health workers would be allowed to watch the game in person.

We have such a benevolent leader! He is so kind to us!

Well, not to us. And well, maybe it wasn’t actually him.

Here’s his announcement about it. Have you ever seen so many weird weasel-words?

I can’t think of a better way to support the @MapleLeafs in this crucial game than having our health care heroes cheer them on in person. Go Leafs Go! #LeafsForever pic.twitter.com/1TczhOPEEU

So who made the decision? It’s not quite clear, is it?

I suppose this is the first deployment of the vaccine passport, isn’t it?

We know that, depending on the hospital or health unit, up to half of doctors and nurses are refusing to take the vaccine.

So you’ve got a vaccine passport exclusive sports event.

But was it really front line health workers?

Thank you to ⁦@ONThealth⁩ ⁦@fordnation⁩ for supporting our #HealthCare workers as they have supported each patient that has come thru hospital doors with care and compassion during this #pandemic . #InThisTogether #GoLeafsGo. pic.twitter.com/5RWi46fAzM

This is the millionaire lockdown class giving themselves a very special night out.

Yeah. You don’t really think the rules apply to them, do you?

These are the folks who ban your kids' hockey — but let NHL millionaires play for owner billionaires.

Got it. It’s in the national interest that they be allowed to skip the 14-day quarantine — and now to skip quarantine altogether.

We sent our own David Menzies out to the Toronto game last night.

Listen, I think they should be able to go to a game.

I just think — your kids should be allowed to play too; and you should be able to work, too.

Not just the privileged lockdown class, which even in this case, is rigging the rules so that they personally benefit.

GUEST: Gordon G. Chang (@GordonGChang on Twitter) on stopping China from getting a civilization-killing pathogen.