Caught in the middle of a violent mob: What would you do? 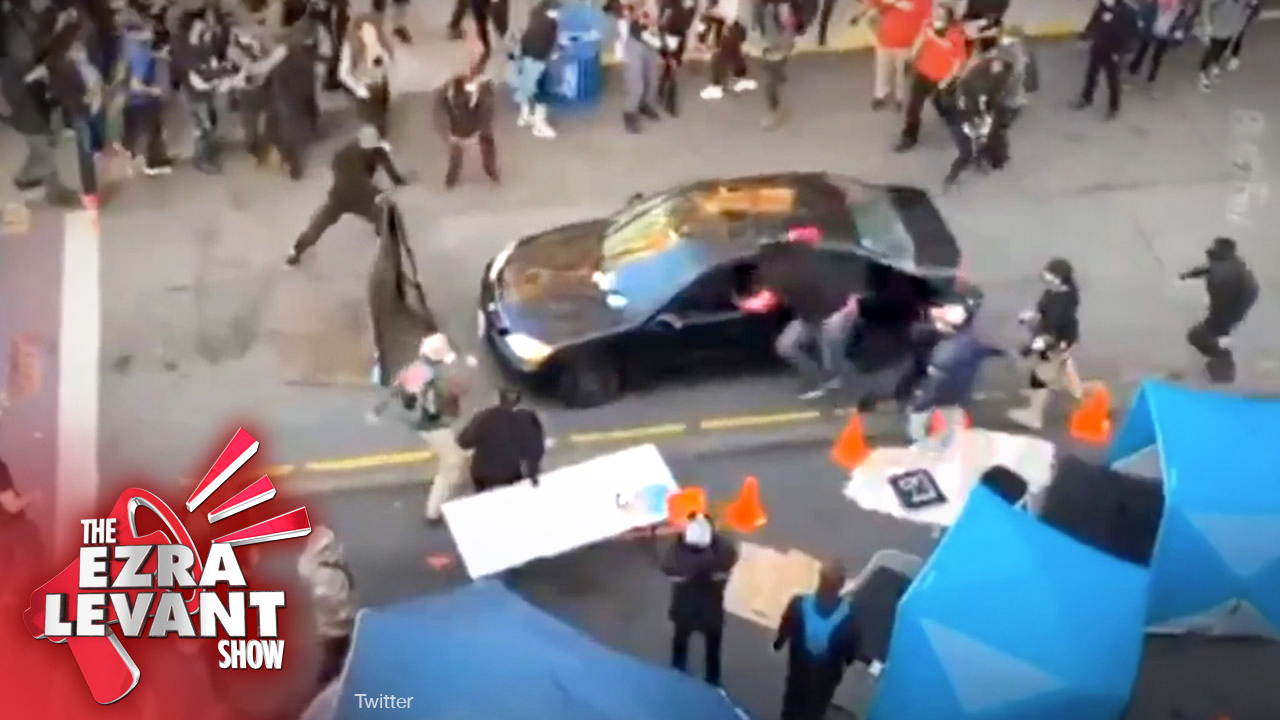 What would you do you if you were caught in the middle of a street mob these days?

Did you see the clip of Lisa Bender, the president of the Minneapolis City Council? She's not the mayor — we talked about Jacob Frey yesterday — she's not as woke, but she's still for the madness.

Lisa Bender doesn't want to raise up the poor neighbourhoods or the black neighbourhoods, she wants to pull the white areas (like the one she grew up in) down.

Rudy Giuliani turned New York City from the most violent city to the safest city, with a real focus on the black parts of town, which had the highest crime. Rudy Giuliani didn’t say, we want the Upper West Side to live in terror just like Harlem.

He said, I want Harlem to feel as safe as the Upper West Side. And he realized that to police Harlem vigorously wasn’t racist — in fact, it was what the residents there desperately wanted.

In Minneapolis, they seem to be saying that the looters are the answer and the police are the problem.

On tonight's show, I’ve got another video for you of a man driving his car into a crowd of protestors. His car is mobbed and the driver shoots one of the guys grabbing into his side window before running off. It’s a bit distracting because of the hysterical commentary by the guy who took the video.

My point is: you have now seen life in a place where the police are “abolished”. They weren’t quite abolished there in Seattle at that moment. But almost. The mob controlled the streets. They swarmed a car on the streets. And they tried to mete out some rough justice on him — and he got rougher. He brought a gun to a smashing fight. Now he’ll be judged in a court.

No real jury would convict him — but maybe the jury these days, in some parts of Seattle, is really made up of the mob.

NEXT: YouTuber Mahyar Tousi calls in to discuss the riots and vandalism happening in the UK.