Tamara Lich, the peaceful trucker organizer, is finally released from jail after 18 days. What a disgrace. 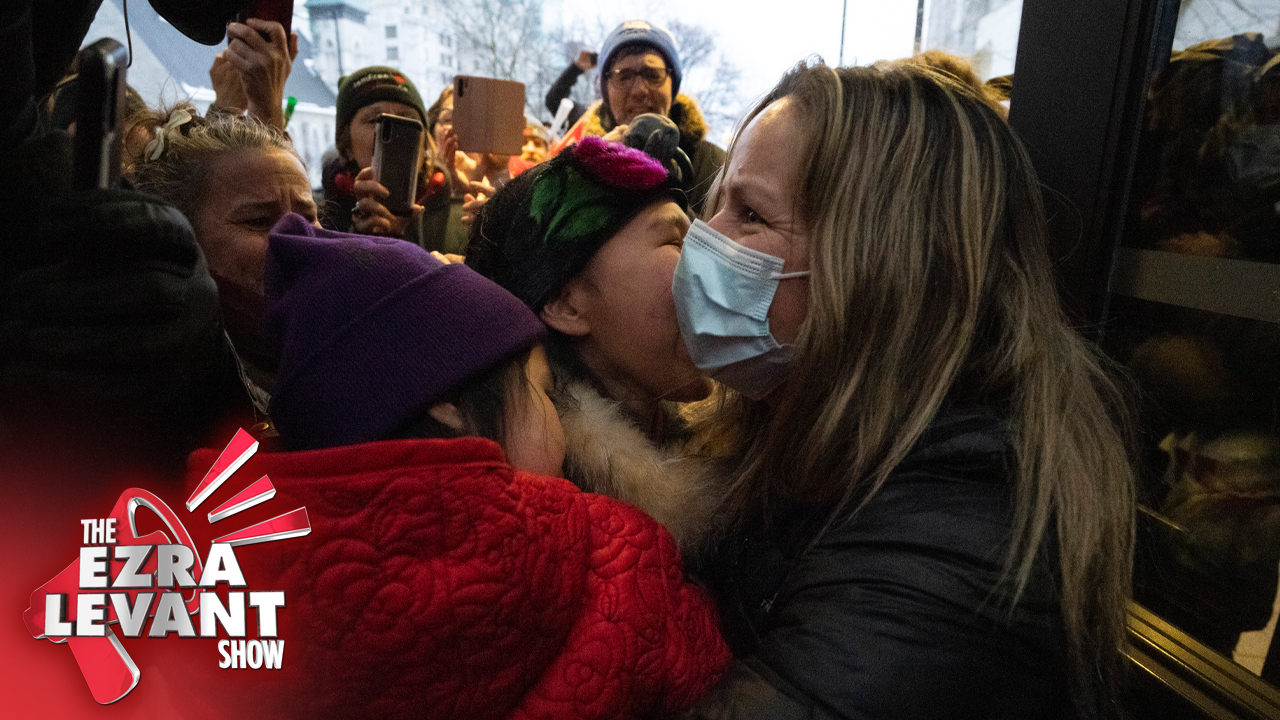 Last month, Tamara Lich was arrested on the streets of Ottawa, handcuffed, like she was some violent criminal, packed into a police vehicle and taken to jail.

For “inciting mischief”. Really? Really. According to prosecutors, she had told truckers to “hold the line” and that meant keep protesting. And that, apparently, is illegal in both Vladimir Putin’s Russia and Justin Trudeau’s Canada.

I have never in my life heard of someone charged with inciting mischief — as in, she herself didn’t even commit mischief; she just was encouraging it, one degree of separation — being held in jail. It’s pretty much the lowest criminal code section there is, a catch-all for things police don’t like. “Mischief”. Not assault, not trespass, not theft, nothing violent of course. Just “mischief”. Or, inciting mischief. And a Trudeau judge denied her bail.

Well yesterday, she was finally released. 18 days behind bars.

She has to report to police. Reside where directed. She can’t talk to other truckers who are charged — she’s just not allowed to talk to them. I guess that’s a crime, too, now?

And get this: no social media. And no protesting against Trudeau’s COVID policies.

Oh. So I guess this wasn’t really about a crime after all. It’s about a political crime. She really was a political prisoner — and if she dares to oppose Trudeau, she will literally be jailed for that.

It reminds me of what that foolish judge in Alberta, Adam Germain, ordered Artur Pawlowski to do — that if he ever criticized lockdowns, he had to immediately read out a self-renunciation, authored by that same judge. So, in a sermon, or on Facebook, or in a media interview, if he said his own beliefs, he had to immediately recant them. This Ontario judge went further — just plain old banning Tamara Lich from saying anything critical of COVID at all. Just, you can’t.

Does Putin do that, too? Or does he hand that off to “judges” like Trudeau does.

And do you think this was raised by the official Opposition in Ottawa? By the Conservatives? Or really, by anyone? By the civil liberties groups on the left?