EXCLUSIVE: “Lawfare at its worse” — Tommy Robinson talks about his latest court cases 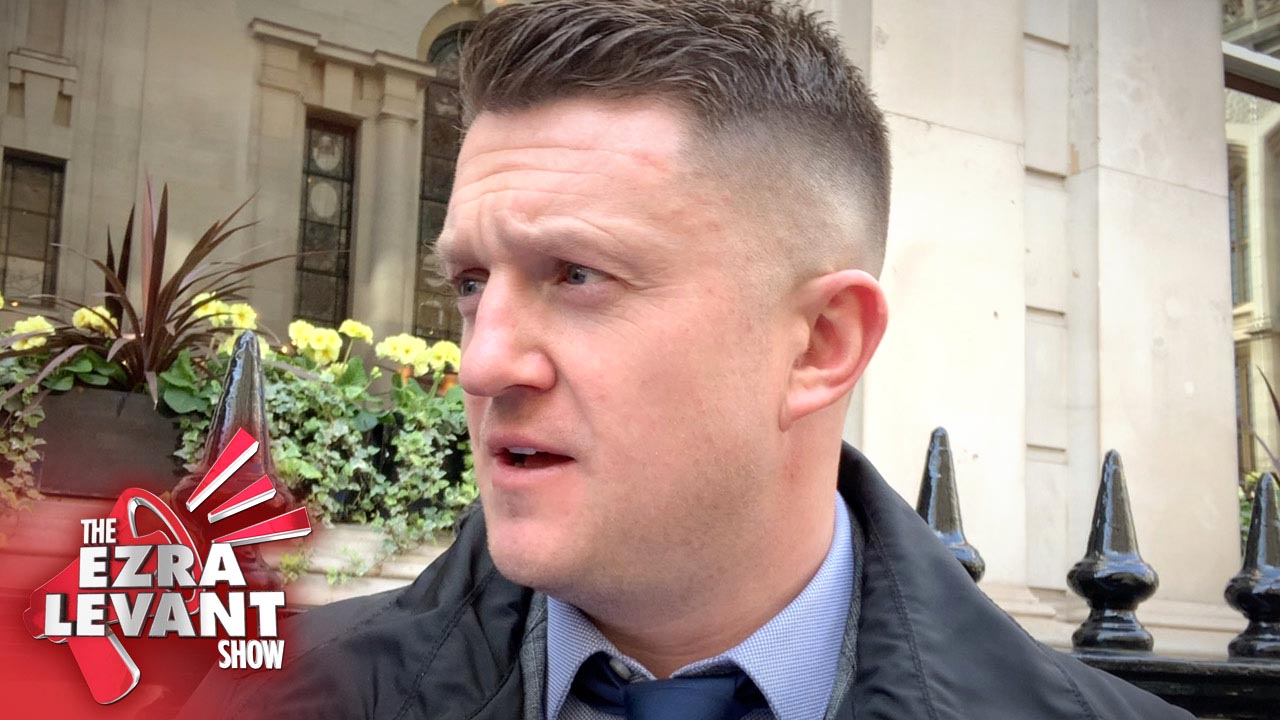 (Read more about them, and learn how you can help Tommy, at TommyTrial.com)

I met up with Tommy outside court after today's hearing ended. I think the details about this case will shock you — details that England's Media Party have refused to report.

This is lawfare at its worst.

I've never seen it so bad.

I found it frustrating to sit there in court, live-tweeting. You can imagine how Tommy feels.

The only people getting anything out of that are the lawyers on both sides, whose billing for today alone comes to approximately CDN$75,000.

All of which Tommy will be ordered to pay if he loses.

In addition, Tommy Robinson is fighting on another front:

After confronting a man who groped his eight-year-old daughter, Tommy was the one who was arrested, and faces six-months in prison.

Can you believe this?

How will this end?

I asked Tommy Robinson if he's ever considered leaving the country, given the state it's in.

Watch to see his answer — and VISIT TommyTrial.com for updates.