If the lockdowns are over, why is Pastor Artur Pawlowski still in jail? 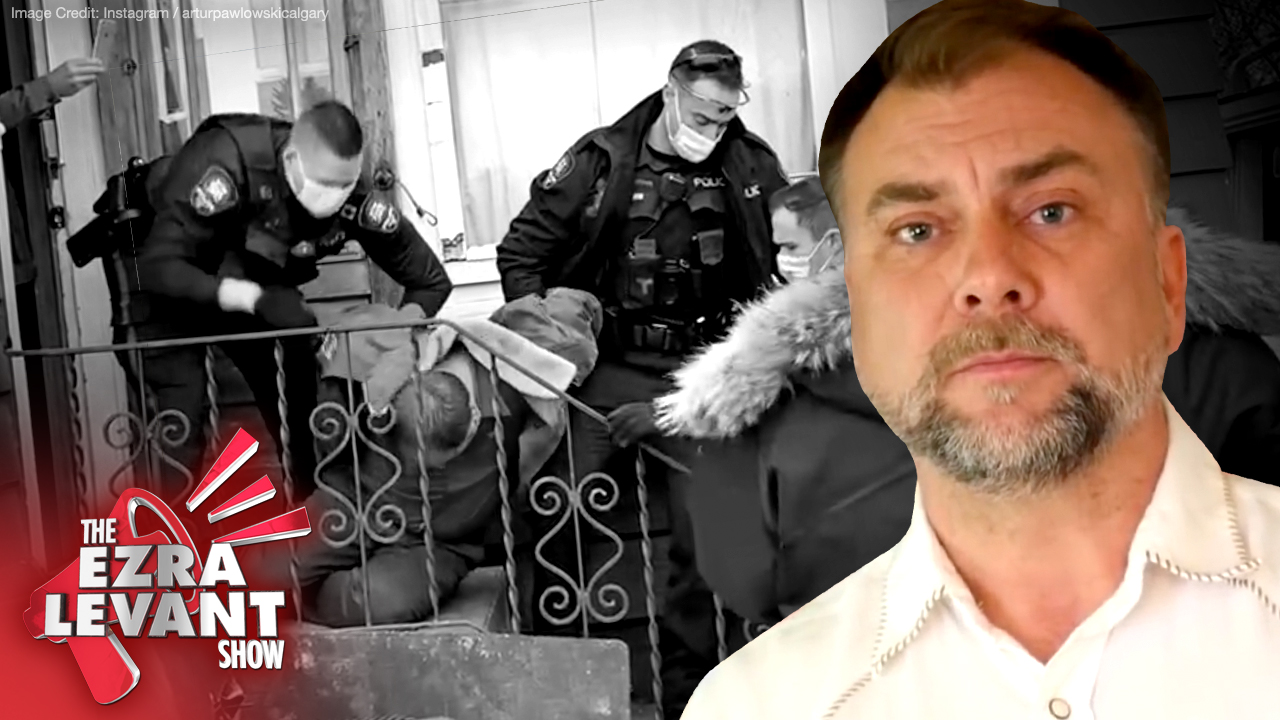 Jason Kenney says the lockdown is over and that everyone should just get over it.

Got it. So, please forget what he’s done the past two years.

Please forget what he did to you; please forget how he and the ruling class exempted themselves from the lockdowns. Please forget that the term lockdown had heretofore only been used to describe prisoners locked in their prison cells as a form of collective punishment by an all-powerful prison warden; and now it was being used to lock innocent people like you down, to tell you if and when and where you could go out of your own house, and indeed who you could even have in your house.

Were any of these ruling elites charged with an offence? Jailed? Are you kidding me? That’s for the little people.

We just unveiled a large billboard on the side of the busiest highway in Alberta, the main route between Calgary and Edmonton, pointing out a brutal fact: that Jason Kenney has used the pandemic as an excuse to lock down and lock up more Christian pastors than even Communist China. Because I should tell you, Pastor Artur Pawlowski is in prison as we speak.

New Billboard: Premier Jason Kenney has put more pastors in jail than China during the pandemic

Things aren’t back to normal in Alberta. It is not normal to keep a pastor in prison because of a health order. And it is not just part of a normal “rule of law” system that keeps hounding Artur again and again. Those are political instructions, issued by the premier to the health minister, which then instructs its special health prosecutors to go after Artur. They’ve been doing it for two years. They haven’t stopped.