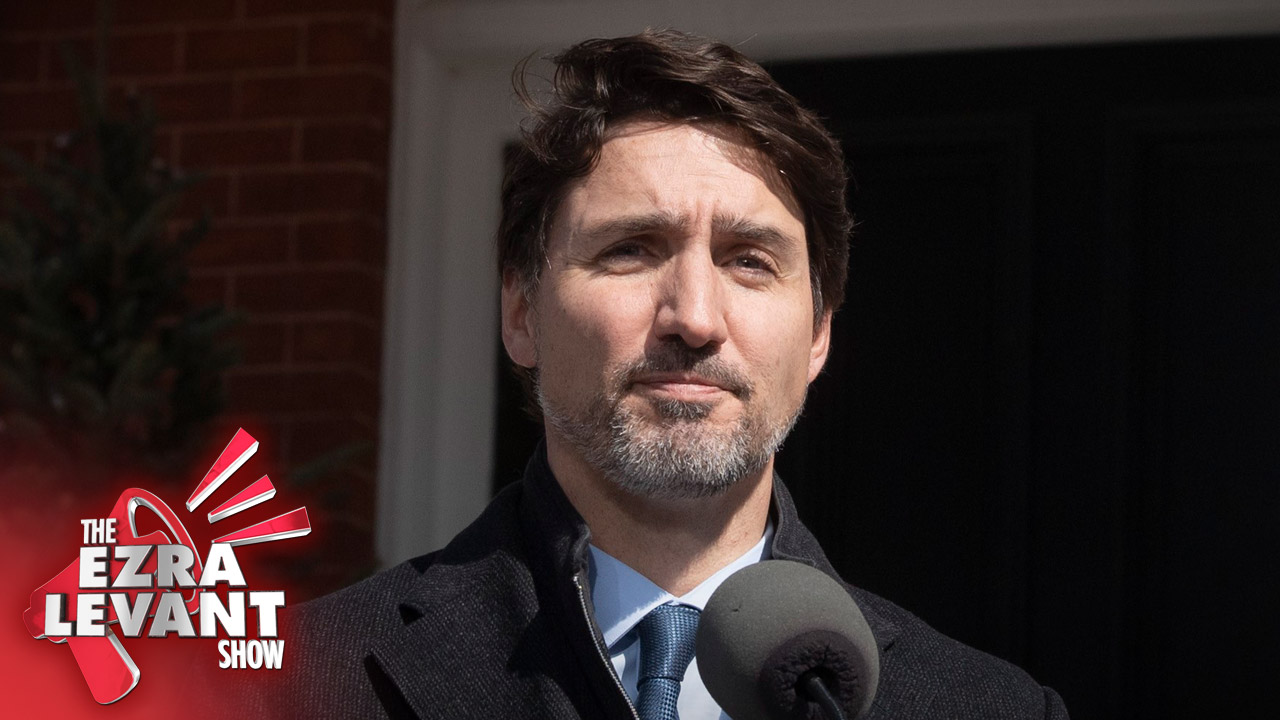 Do you believe that?

Do you think for a second that Roxham Road is now closed to illegal migrants? I highly doubt that. Maybe it’s time to re-visit that crossing...

And anyway, immediate family members could be non-Canadians, too, no?

In fact, some cabinet ministers are actually lying about the supposed COVID-19 precautions, such as “added measures” that were supposedly already in place at Canadian airports.

Check out our January visit to Toronto’s Pearson International Airport, in which we asked travellers arriving from China if they were subjected to any extra screening. The answer was no.

More recently, we popped by Pearson to interview Iranians and Iranian-Canadians flying into Toronto from the Middle East via London, England. And, shockingly, no enhanced screening and no mandatory quarantines were in effect — even though these people were coming from the #2 COVID 19 hot spot in the world.

And do you get the feeling that the priority when it comes to dealing with this virus is to avoid anything that might be considered “racist”?

You think I jest? Check out this line item announced by the feds last week for fighting the COVID-19 virus:

$2.6 million in research funds will be spent on “how to combat discrimination, racism and social media misinformation.”

Meanwhile, institutions in the private sector are voluntarily being proactive in fighting the COVID-19 virus. I speak of all the professional major league sports leagues, from basketball and hockey to golf and auto racing – that have suspended their seasons at the cost of billions of dollars in lost revenues.

I speak of the live theatres are now dark, and the major tourist attractions ranging from aquariums and museums to theme parks that are now shuttered. Again, all on a voluntary basis; again, at a cost of billions and billions of dollars in lost revenues.

NEXT: Sheila Gunn Reid joins me to talk more about Trudeau's announcement, and what it means for Canadians.