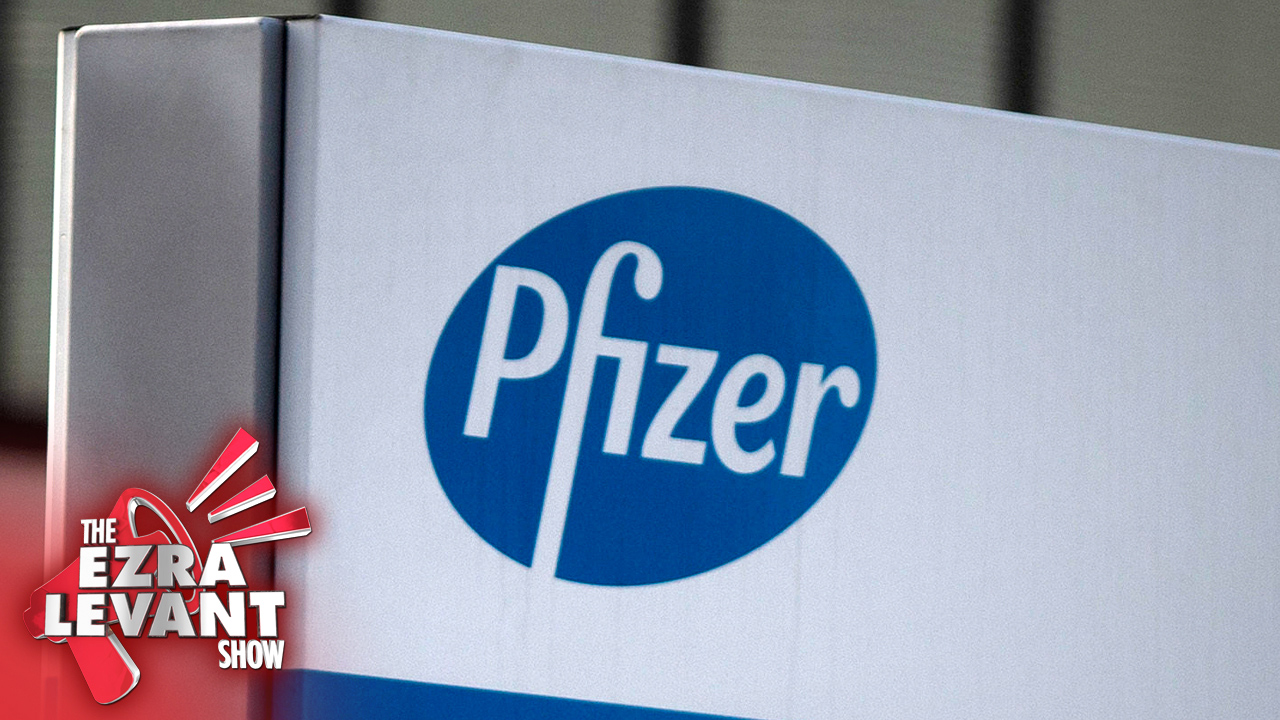 In the early days of the pandemic, Donald Trump compared the COVID-19 virus to an invader, and the battle against it, to a war. I think we now know that the real threat was not the virus, which thankfully has taken a much lower toll on people than was feared; it has almost completely spared anyone under 50; really anyone under 70. And even for those that it targets, they are very, very ill to begin with; and the average age of death is 82. I say for the umpteenth time, I’m not happy that anyone is dying of this virus; but this is not a plague. It’s about double the typical death toll of the annual flu season.

But look at this. This is real news. By real people. At a little company called Pfizer.

It’s a transcript of an investors' call with folks who are betting big on Pfizer. They want to know how it’s going. And it is going amazing. For Pfizer I mean. Not for the little people; they’re in lockdown. Can’t work. Can’t travel. Can’t go outside without a mask. Can’t turn on the media without being scolded or scared.

But for Pfizer — this is the best of times. I think Bill Gates big dream is coming true, a little bit. And isn’t that more important than your small dreams?

I’m going to read a bit from this transcript, which was put on Twitter by Lee Fang, a journalist with The Intercept. But it really is an investor chat with Pfizer.

I’m going to show you a few highlights.

And guess what — you’ll never see this coming — Pfizer now says you don’t just need one dose; or two doses. You need a third one! A third “booster”!

I mean, it’s a significant opportunity for them. This is what we call a “moral hazard”. As in — they just might have an interest in making things sound worse than they are.

Pfizer is a 200 billion dollar company by market cap. That’s in U.S. dollars. What do you think it’s worth to them to have this pandemic last for another year? Or two? To turn every new “variant” into another crisis, that needs another booster shot? Do you think that’s worth 50 billion to them? 100 billion? It’s certainly billions.

Hey — do you really think you’re getting out of this lockdown any moment now?

NEXT: Ann and Phelim McAleer have announced their new film My Son Hunter, telling the story of the Biden Family Corruption through the eyes of Hunter Biden. Phelim joins the show tonight. You can learn more and help chip in to support the movie by visiting MySonHunter.com.