Alberta’s new recall legislation is guaranteed never to work — it’s worse than nothing, and I’ll show you why 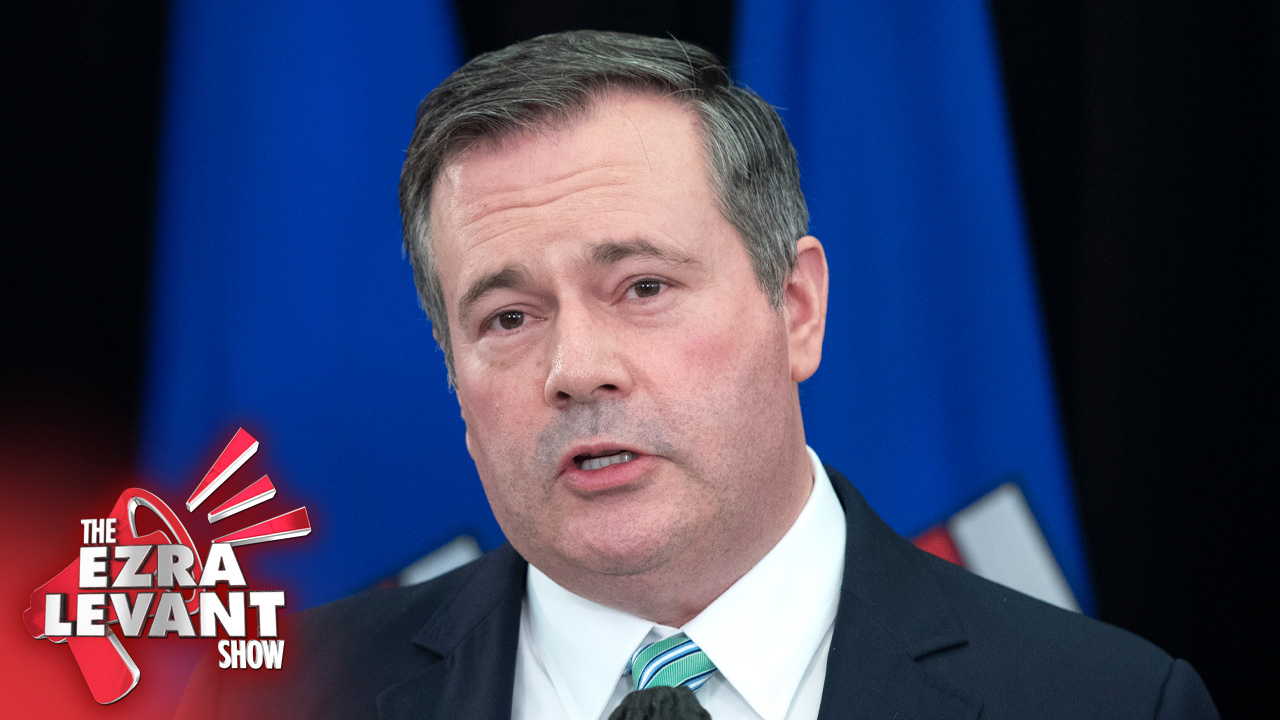 I like the idea of recalling politicians. That’s just a way of saying: forcing them out of office without waiting until the next election.

They’re not waiting till he’s done his term. He’s wrecked enough things. He did what Andrew Cuomo did — he shipped sick seniors into long term care homes, infecting thousands. He locked down restaurants, but went to dinner parties at closed restaurants with his friends. Just incredible. People hate him — and I don’t just mean Republicans.

Under the California Constitution, to get a recall, you need 12 per cent of the number who voted in the last election to sign the petition. So 12 per cent of 12.4 million. Just over 1.5 million.

Not 12 per cent of the total number of electors, which is 25 million, exactly double.

Look at Section 7 of the Alberta law:

The Chief Electoral Officer shall not accept a recall petition submitted after the expiry of 60 days.

So you’ve got to get 40 per cent of all electors — more than triple the California standard. And you have 60 days, about a third of the time you get in California.

I think there will be a vote on Gavin Newsom, but I think he might win. That’s not a terrible outcome either, by the way — chasten him a bit. Maybe he’ll stop sneaking into chic restaurants while banning everyone else.

This is fake recall legislation designed to dupe conservatives who actually want more democracy. I guess they really do think we’re all that stupid.

NEXT: John Carpay of the Justice Centre for Constitutional Freedoms on the upcoming release of Pastor James Coates.