Is the pandemic over? Are the lockdowns over? 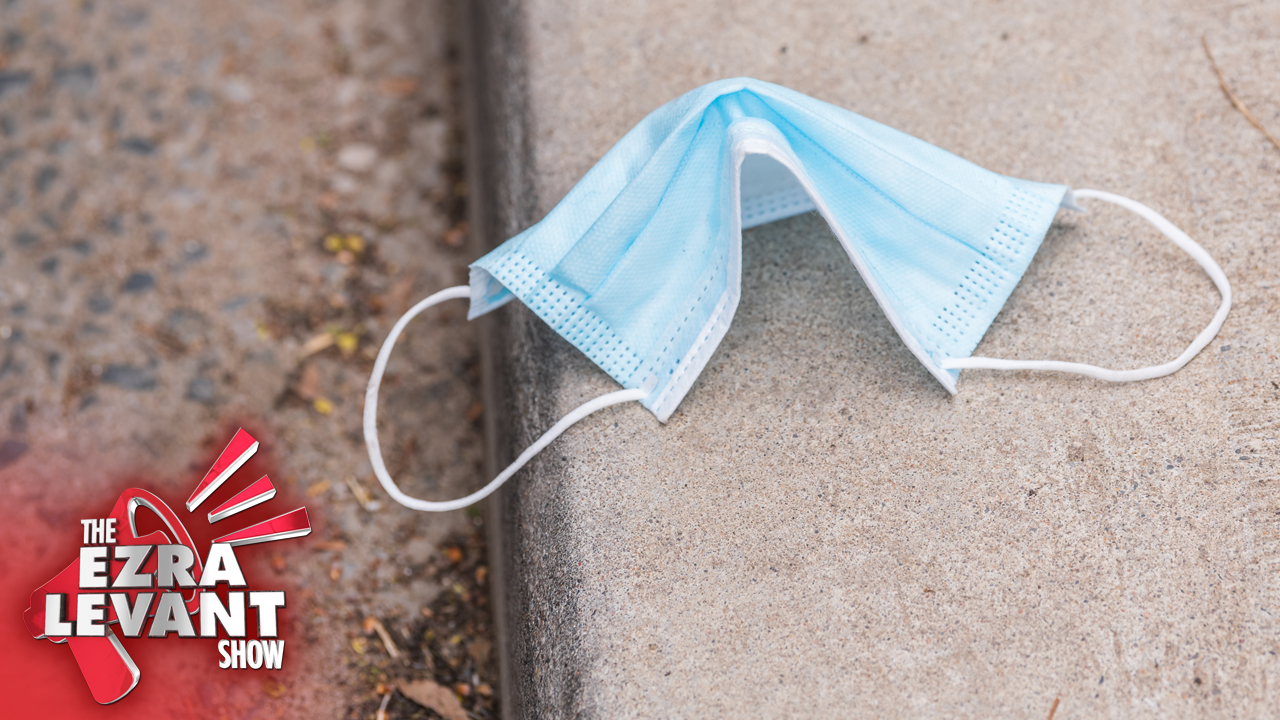 By every measure the pandemic is over — it’s endemic now. As in, it’s just in the background, like the common cold or the annual flu season. Sometimes the flu is bad one year, sometimes it’s not. I’m skeptical about how accurately the COVID-19 coronavirus was identified, as opposed to other coronaviruses. By the way, the common cold is often caused by a coronavirus.

But there was such a political and financial incentive to identify every illness as COVID-19, I’m not sure if we’ll ever know the true statistics behind what was done to us.

Mask mandates are done in many places — except for schools. I hate that. I drive to work every morning and I see parents walking their students to school, and the parents have no mask, but their children do. And I know why — because in a moment the children will be at school, and the schools will demand it. That’s gross. It’s unscientific. Children are at the least risk of COVID in society; for parents to accept the masking of their children at all was outrageous; but now that everyone else is free, except the children? That’s a disgrace.

But really, no different from the past two years, when NHL teams — millionaires players and billionaire owners — were allowed to play, but not your neighbourhood kids hockey teams.

And while vaccine passports are being dropped in many places in Canada, they’re still in effect for many government jobs; I hear that Air Canada is going to fire hundreds more staff soon, too, by the way; and of course there’s Trudeau’s no-fly zone. He correctly won’t agree to a no-fly zone over Ukraine — that would involve Canadians shooting down Russian jets, which would start World War Three with a nuclear power.

But the thing about Canadians who aren’t vaccinated is that if Trudeau declares a no-fly zone for them, they have no nukes to fight back. In fact, if they even peacefully protest, they’ll be clubbed like baby seals by Trudeau’s police thugs, and have their bank accounts seized.

I see that British Airways and some other major airlines are dropping their mask requirements on planes — you can still wear them if you like; but now no-one else has to match your fear level. This will be a great relief to passengers, and I have no doubt that it will be a great relief to flight attendants who no longer have to be mask police, constantly harassing customers about their mask falling below their nose; or that they laughably have to put the mask on between bits of food or sips of water. Some flight attendants will miss that bizarre power, but most will be glad it’s done.

But again, not in Canada.

So there may be a simulation that we’re free. But not really. As I said last night at a Democracy Fund event, sometimes things are more likely to happen a second time than a first time.

It was unthinkable to happen once. But we proved that it was all too thinkable. It happened. So obviously it will be easier to do a second time — it’s no longer unthinkable; it’s no longer unimaginable. And why wouldn’t it happen a second time? “Over my dead body!” — yeah, who’s dead body? What court has said no? What political party, what police force, what college of physicians, what media company?

Why wouldn’t it happen again? And then again? I mean, get ready for the next one, right?

It all needs to come out.

There needs to be a sort of truth and reconciliation commission. There needs to be an admission of wrongdoing; the federal and provincial emergency acts were so obviously abused, they need to be amended so that just can’t happen again. We need a full investigation of the police, especially those who went to Ottawa, SWAT team-style, to physically beat and even shoot protesters and journalists with crowd control weapons.

We need a deep inquiry into the banks — whose accounts they seized, who they spied on. Those willing collaborators in Justin Trudeau’s violation of civil liberties.

We can’t just say, OK, we’re done, we’re through that, back to normal. We have to know. We have to show people what was done wrong, and who did it, and we need the truth to come out. We need to make sure it will never happen again. Because if we don’t, it will happen again — and sooner than you think.

GUEST: Lorne Gunter, columnist at the Edmonton Sun calls in to talk about Brian Jean's byelection win and what it means for the United Conservative Party.