If Erin O’Toole loses against Trudeau — Bring back Stephen Harper! 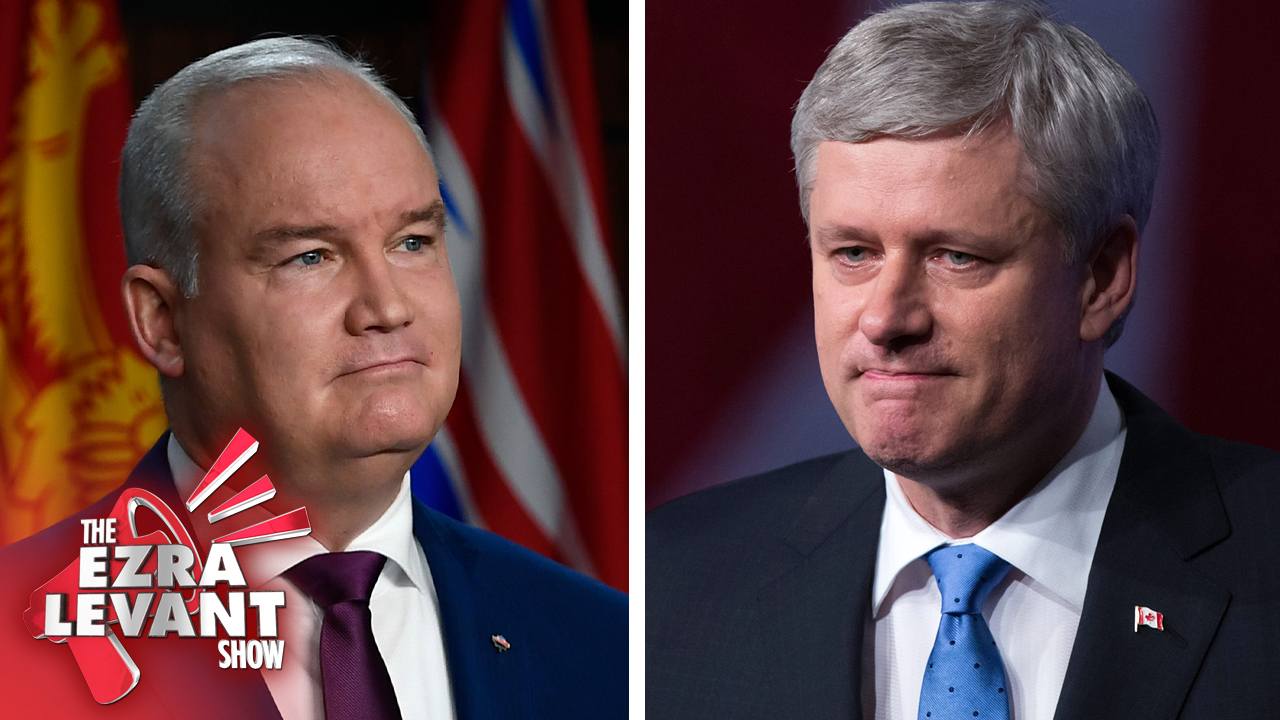 What happens if Erin O’Toole pulls an Andrew Scheer — and snatches defeat from the jaws of victory? What if he just can’t beat Trudeau in the coming election?

How about a proven winner — someone who is already a household name, someone who can keep the different parts of the party coalition together, and someone whose reputation for serious, conservative policy is exactly what the party — and the country — needs?

How about Stephen Harper?

He’s just 61. Unlike Jean Chrétien or Brian Mulroney, he’s not interested in status and making millions in his retirement — he actually cares more about Canada than about himself. His kids are grown up now, so that makes things easier. And every day that passes, his legacy looks better and better.

He’s a walking, talking “I told you so” reminder about how awful Trudeau has been — and how much better Canada should be doing.

If you agree, please sign our petition at BringBackHarper.com!

If and when O’Toole gets crushed this spring, we'll deliver the petition to Harper to let him know we need him more than ever.

NEXT: Andrew Lawton (@AndrewLawton on Twitter) on the Conservative Party of Canada putting their convention online this year.