The Media Party gives you advice on how to handle inflation 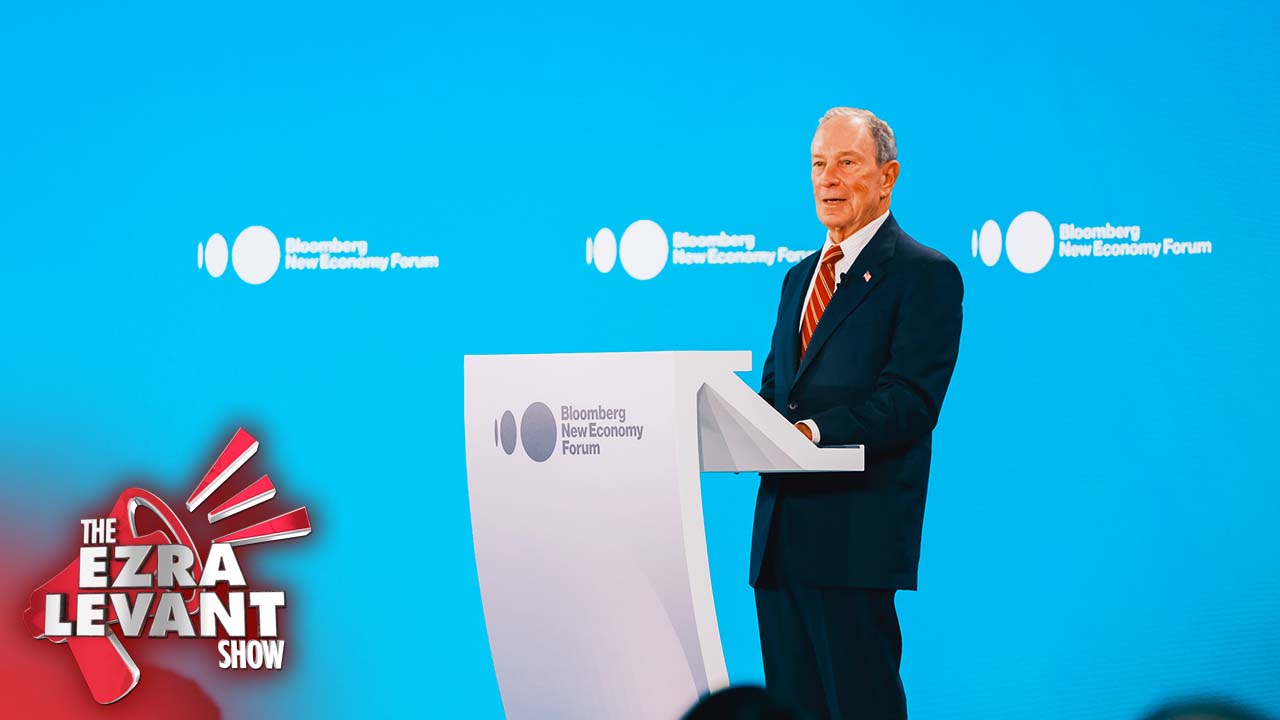 Look at this — an editorial published by Bloomberg — that’s the media company that has so enriched Mike Bloomberg.

It’s what gave him the money to chase women all over Manhattan, and run for president in a vanity campaign. Here’s what Mike Bloomberg’s news company published about how to deal with inflation, which is eroding your paycheque — prices are skyrocketing for everything, gasoline, food, cars, houses, pretty much everything.

Inflation stings most if you earn less than $300K. Here's how to deal:

➡️ Take the bus
➡️ Don’t buy in bulk
➡️ Try lentils instead of meat
➡️ Nobody said this would be fun https://t.co/HGJEoXL5ZZ

It’s to make it painful to use energy. That feeling you get at the pump — the feeling of dread, of how can I make ends meet — that’s what they want.

This is the World Economic Forum’s video from a few years back. It’s all happening.

Hey — nobody said it was going to be fun. But that’s your lot in life. If Mini Mike and Justin Trudeau say so themselves.

GUEST: Rachel Emmanuel (follow @Emmanuel_Rach on Twitter), a writer for Western Standard, will be speaking about why she left iPolitics in the wake of Chrystia Freeland being photographed with a Nazi banner in Toronto.