“Why all the lying?” — INSIDE the “deal” Trudeau's Liberals made to settle railway blockade crisis 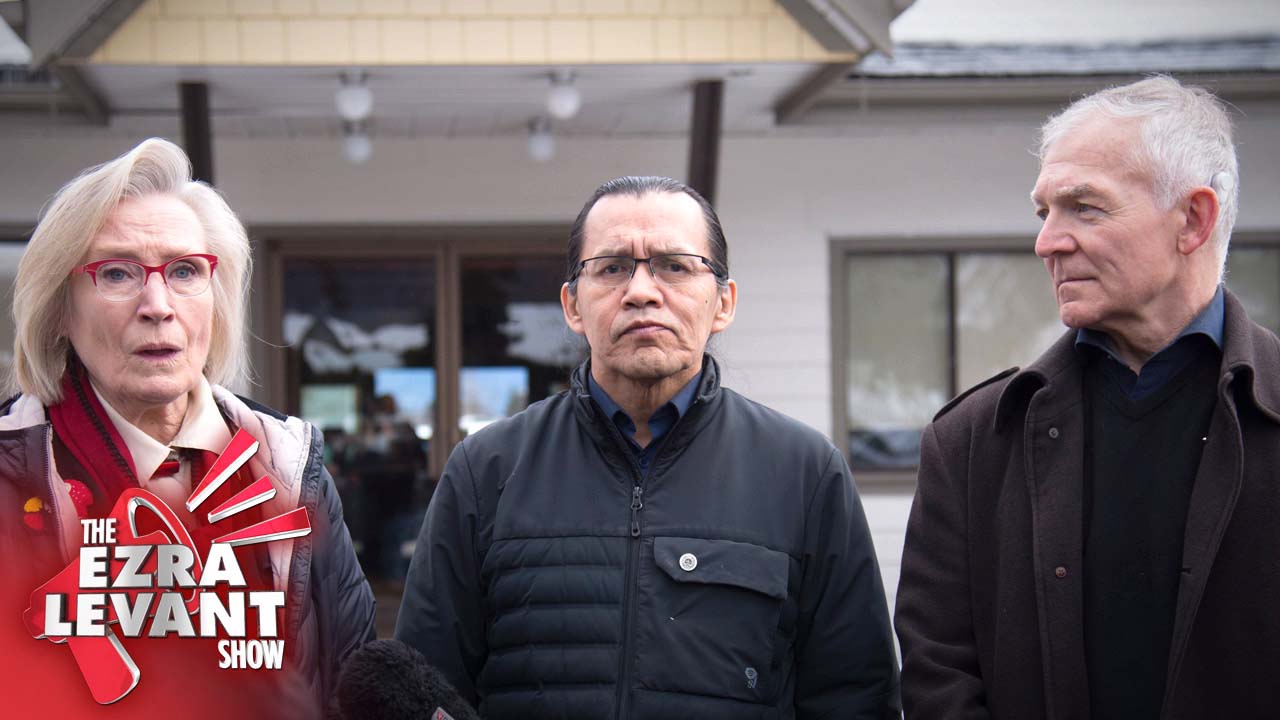 They reach a "proposed arrangement." That’s a weird choice of words.

I think normal words sound like: reach an arrangement. Or reach an agreement — that makes more sense. That’s a deal, a contract — an exchange of promises.

What’s a "proposed arrangement"? I don’t quite know, but the CBC said it.

If you click on the link, you get this story, which isn’t really any clearer, is it?

So now we have the word "tentative," instead of proposed. And now they’re saying the pipeline part isn’t agreed to.

Hang on. The Tweet said the proposed arrangement, whatever that means, was about the pipeline dispute. Those are the only words that have clear meaning there.

Oh. So there isn’t a deal, or agreement, or arrangement, or contract, or treaty.

So what is it, exactly?

So it isn't a deal, but it’s secret. And it would be reviewed by the Wet'suwet'en people.

But the Wet'suwet'en people have already agreed to the pipeline, as we've told you many times. Twenty out of 20 First Nations bands along the route. They even had referendums. It’s a signed contract.

But the Wet’suwet'en First Nation was not at this meeting. The guy who they were negotiating with, his name is Frank Alec. He’s calling himself “Chief Woos" now.

His LinkedIn page shows he’s just a lifelong member of what I call the Indian Industry — bureaucrats and lawyers and politicians who live off the government, live off the system, off endless meetings and complaints and hearings, who have monetized the political problems.

Frank Alec, a.k.a. Chief Woos, is a grifter.

According to Wet’suwet’en tradition, he’s not even a hereditary chief.

And he works with the fake First Nations, the Wet’suwet’en “office”, which isn’t an Indian band at all. In fact, it’s bought and paid for with Tides Foundation money out of California.

Why all the lying?

NEXT: Viewer favourite Manny Montenegrino joins me to talk more about this so-called "deal."

FINALLY: Your messages to me