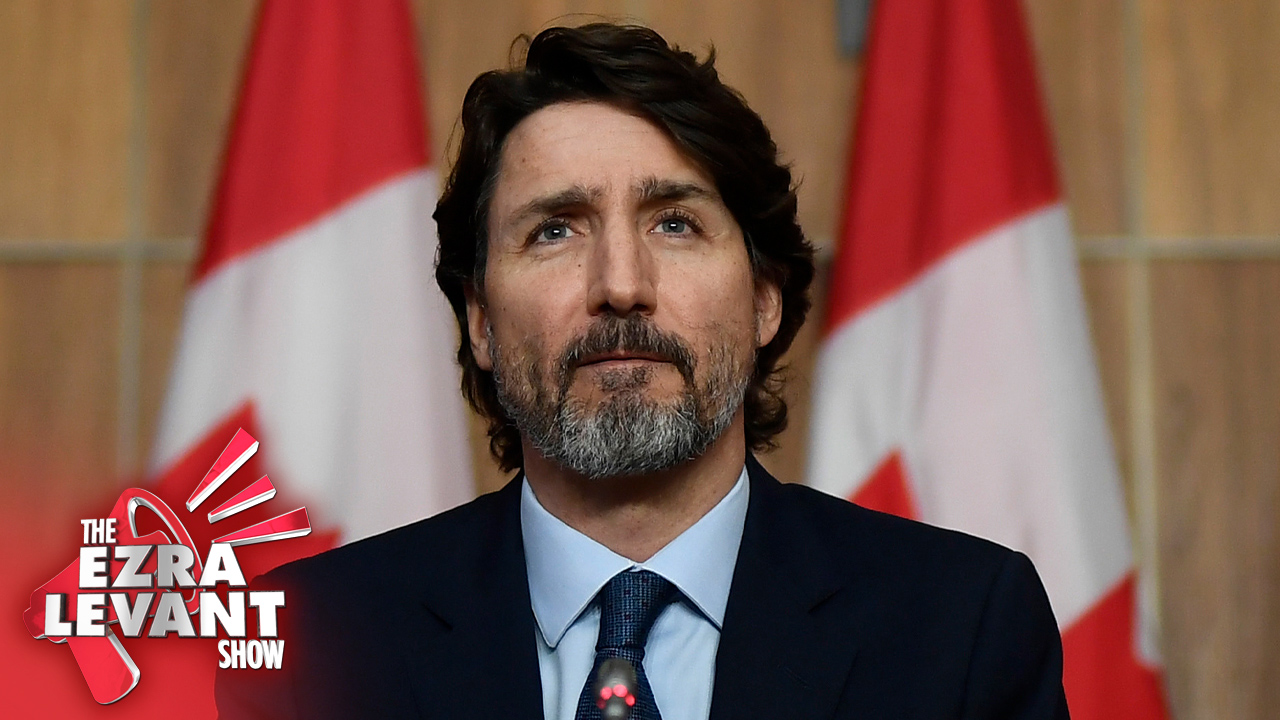 Justin Trudeau is good at posing for selfies and at giving banal speeches that you forget the minute they’re over. Hey, it’s worked for him, and probably will again in this year’s election.

But he’s never actually done anything. Negotiating for pandemic vaccines against every other country in the world pretty much was the most awful test of his abilities, wasn’t it? I mean, the guy’s first instinct was to sign a deal with CanSino, a Chinese vaccine maker associated with the People’s Liberation Army.

Normal political leaders, normal business leaders, normal health leaders would think: OK, who are the great pharmaceutical companies in the west? Because the west has excellent science, but also reliable corporate culture, reliable safety culture, etc. I wouldn’t really want to take a Chinese-made medicine for anything, would you?

But not Trudeau — he wanted the Chinese brand, even though they had kidnapped two Canadian citizens and were banning our agriculture and generally waging a soft war against us.

Compare that to Trump, who declared “Operation Warp Speed” to get vaccines approved; compare it to the Brits who did something similar. And the Europeans. So there’s Pfizer and Modern and AstraZeneca and others. I’m skeptical of any vaccine rushed to market; I’m skeptical of taking medicine for a disease that more than 99 per cent of people recover from.

But my main point is: Trudeau had to outcompete everyone from Trump to Modi to Xi Jinping to Boris Johnson in a real world, real deliverable: can you get vaccines for people who want them?

And so now we approach vaccine passports.

Oh, they’re coming. Of course they are.

For about two minutes, Canadian politicians pretended they weren’t.

And yet you have our political class lining up to make it mandatory for the little people.

The fact that we're actually debating this is shocking. But it shouldn’t be. We’ve been conditioned for this. Two weeks to flatten the curve. Or two years, whatever. Stand six feet apart. Or not, if you’re an important person on a plane.

And in Montreal — a curfew for every man woman and child. Still in effect today.

And here we are a year later. Of course vaccine passports are coming.

At least in America, you have some conservative leaders pushing back. You have fifty states; they have a lot of independence. You have Republicans in Washington fighting the idea.

In Canada? Name me one politician who has said he’s against it — and means it?

NEXT: Sheila Gunn Reid's exclusive interview with Pastor James Coates, in his first media appearance since being released from the Edmonton Remand Centre.