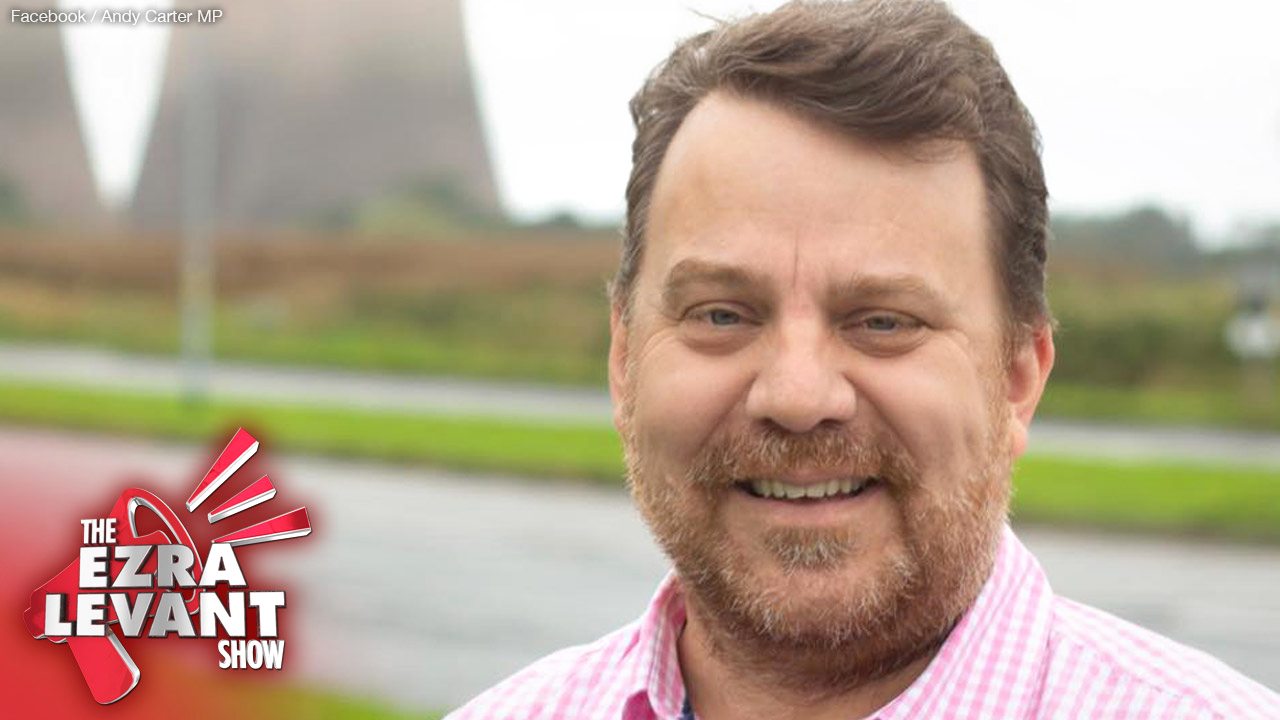 Finally some good news. A member of the lockdown class get locked out by restaurant owners he’s attacked.

So this is the BBC — the UK’s state broadcaster. Like the CBC but even worse if you can imagine it. And much bigger — they literally extract £3.5 billion pounds a year through a BBC tax — that’s 6 billion Canadian dollars each year.

Just so you know how awful they are.

An MP has received a lifetime ban from the pubs, bars and clubs in his own town following his support for the recent 10pm coronavirus curfew.

Warrington South MP Andy Carter will be barred from some 30 venues in the Cheshire town after the local Pubwatch group voted unanimously to ban him.

Members said Mr Carter had shown the industry “no support”.

First of all: that’s amazing.

Second of all, we’ve got to start doing that here in Canada, and everywhere these lockdowns are happening. Like Australia for sure.

Third of all — if you’ve never been to the UK you might not understand pub culture. It’s not just a bar where people go to drink.

Pubs — and I know this sounds surprising to Canadians — are family places. Sure, they serve beer, and the bar is the centre of the place, usually. But it’s a restaurant. It’s a town square. It’s a hang-out.

Last point before I read more — Pubwatch is like neighbourhood watch, but for pubs.

National Pubwatch is a voluntary organisation set up to promote best practice through supporting the work of local Pubwatch Schemes. Its aim is to achieve a safer drinking environment in all licensed premises throughout the UK.

So this is the most community-minded, safety-minded people. I’d almost use the word do-gooders. So they crack down on people who are rowdy or whatever. Keep it family friendly.

And they decided that the threat to their community wasn’t some rowdy drunk.

It was their local MP.

Good on you, pub watchers of Warrington. This politician is truly a greater threat to you than some drunk hooligan. Let him drink alone.

NEXT: John Carpay of the Justice Centre for Constitutional Freedoms on calling for Alberta premier Jason Kenney to disregard a letter from doctors urging further violations of Charter freedoms to move, travel, associate, assemble and worship.