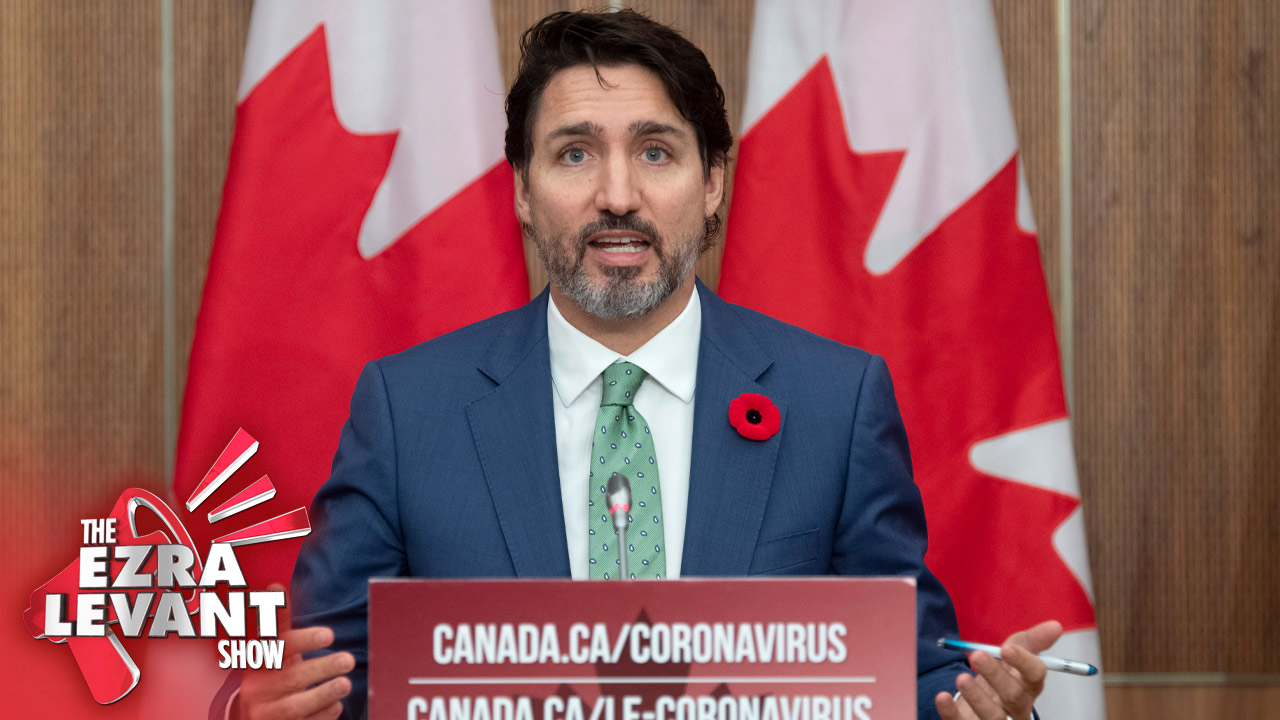 Over the past week, we’ve talked about the “Great Reset”.

I showed you the bizarre video that the World Economic Forum published four years ago — but then deleted from Twitter just last week — where they talked about a world without property ownership, a world without meat, weirdly; a world where, really, you would be a bit less of a person and a bit more of an ant in an ant colony. That’s how it felt to me.

And a video of Justin Trudeau just blew up — it even made international news and was picked up on Tucker Carlson’s show on Fox.

I see that although the World Economic Forum took down the one video link that I had discussed last week, there are plenty of other places where they continue to promote that same bizarre, dystopian future.

This webpage, published by the WEF back in 2016, adds another layer to it — you’ll have no privacy.

How can that possibly be? No sane person would say that.

A working definition of slavery is that you do not own the fruits of your labour — someone else just takes it.

And the right to privacy — it’s an ancient right, actually. We use the term more expansively now than in history; the idea of vast government or corporate databases is new; tracking our online activities is new. But the idea of privacy — of having a place where others can’t be with you, can’t look at you, can’t track you — is ancient. One of them is the castle doctrine — a man’s home is his castle. Not even the king or queen can enter a man’s house without cause or without warning. So the idea of no-knock raids by police — that’s illegal, has been for centuries.

You also have the right to privacy about your life; you have the right to keep certain confidences. That’s ancient, too — you could even say it’s connected to the law against self-incrimination. As in, you can’t be compelled to testify against yourself.

So that’s what the World Economic Forum’s Global Reset wants to destroy.

TONIGHT I'll show you more evidence, from an essay by Ida Auken on the World Economic Forum website.

Everything you considered a product, has now become a service. We have access to transportation, accommodation, food and all the things we need in our daily lives. One by one all these things became free, so it ended up not making sense for us to own much.

Once in awhile I get annoyed about the fact that I have no real privacy. No where I can go and not be registered. I know that, somewhere, everything I do, think and dream of is recorded. I just hope that nobody will use it against me.

All in all, it is a good life.

NEXT: To talk more about this Great Reset, I'm joined by Spencer Fernando.