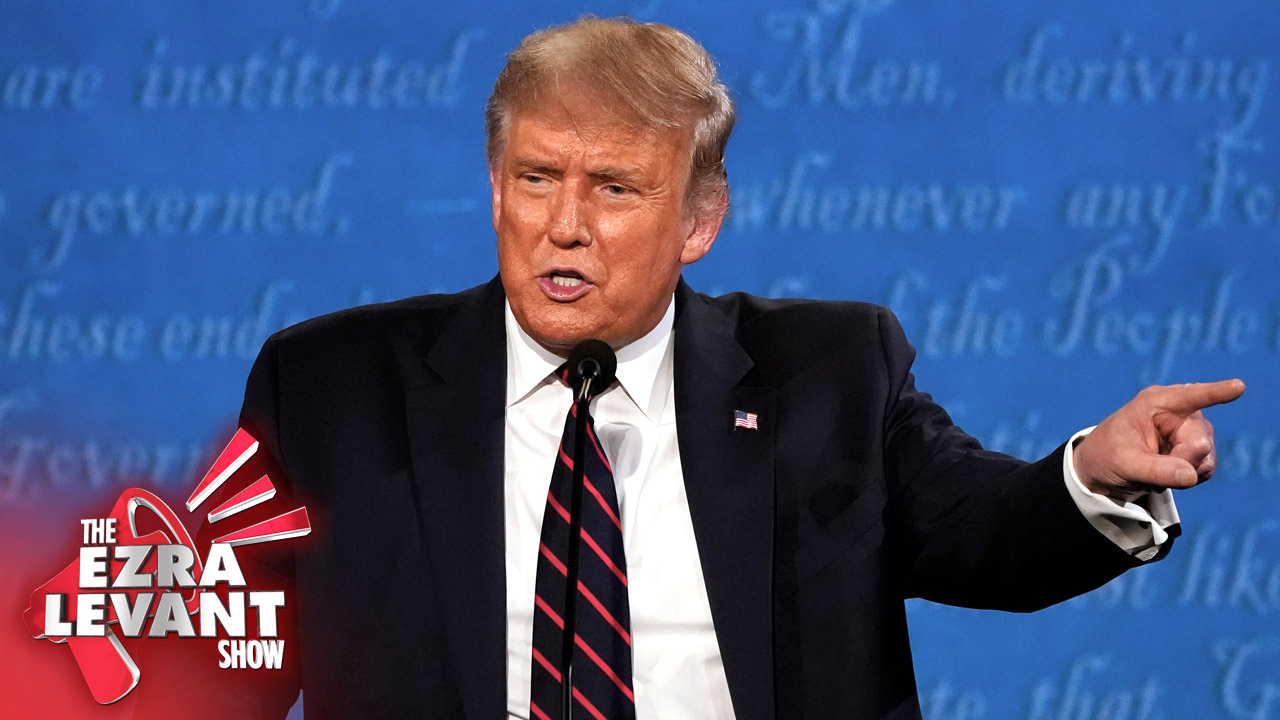 Donald Trump is right to call it the fake news media. I’m sorry, it just is. Not my opinion — it’s the opinion of most people.

Democrats are sort of fine with the media; Republicans aren’t. Which pretty much tells you everything — we all know the media aren’t neutral; they’re partisans. It’s a big problem in the U.S. And I’m sure if it were ever measured properly in Canada, we’d see the same problem up here.

Some journalists have been trying to build back credibility of their biased wrecks, by saying, we’re “fact checkers” now. Which is odd, because I thought that all reporters checked their facts, all the time.

Calling yourself a fact-checker now makes me ask — you mean, you weren't all along? You mean, others in your company aren't, even now?

Which brings me to this story by CTV:

PM Trudeau, other leaders condemn white supremacy in wake of Trump's refusal to do so.

So much in there. Did Trump really refuse to condemn white supremacy?

Well, take it from the fact-checkers at CTV:

Is that true? Because I watched the debate, and he not only condemned them, he said he’d done so repeatedly before.

But back to the CTV story — which starts off with a lie.

WATCH tonight's show and we'll go through this article, and CNN's fact-checking, in detail.