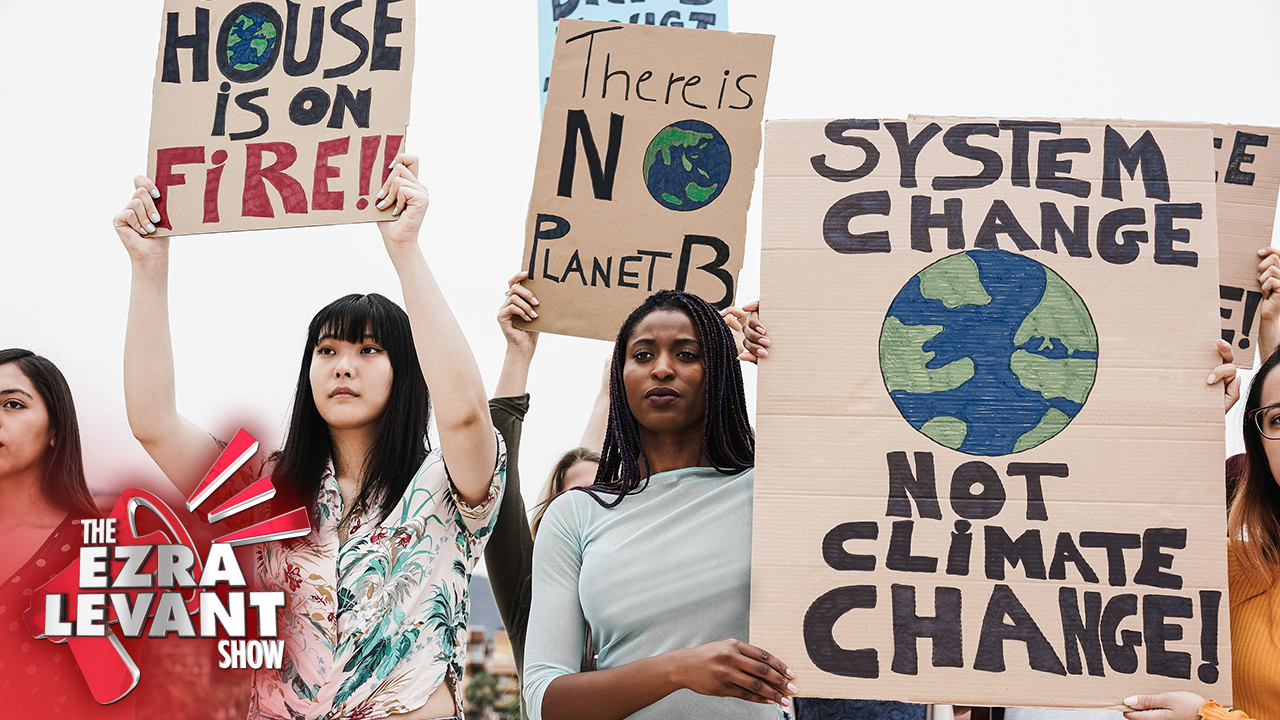 YouTube isn’t just the biggest video platform in the world, it’s actually the second-biggest search engine in the world, after Google. Which, as it so happens, owns YouTube.

Google and YouTube are far more powerful than Facebook or Twitter, which get more press because a lot of journalists are on Twitter, and it’s a primary battleground for the political class to talk to itself.

But Google and YouTube not only control their own platforms, they control you access to all other platforms. “I’ll Google that” is shorthand for I’ll search for that — most people don’t even think of other search engines. But that in itself is a source of control — what Google puts on its first page of results is often quite political. What it boosts — versus what it suppresses. And even what it simply refuses to show you at all, even if you type it in precisely. And the same goes for its YouTube search.

For example, if you simply type the words Rebel News into the YouTube search engine, https://www.youtube.com/results?search_query=rebel+news you get very political results.

You do get a few actual Rebel videos. But one of the first hits is this one:

It’s not the most current; it doesn’t have the most views; it’s not by Rebel News — but it’s an attack on us.

Under that is this old one, from years ago:

Four years old — but it’s the CBC’s attack on us.

There are two legitimate Rebel News results in the top ten results. The rest are attacks on us — including obscure attacks with few views. But YouTube has made it that way.

It bugs me, but luckily millions of people have been able to overcome the built-in bias to find us and get their news from us directly.

So the censorship grows:

Updating our ads and monetization policies on climate change
October 7, 2021

...In recent years, we've heard directly from a growing number of our advertising and publisher partners who have expressed concerns about ads that run alongside or promote inaccurate claims about climate change. Advertisers simply don’t want their ads to appear next to this content. And publishers and creators don’t want ads promoting these claims to appear on their pages or videos.

But what is this about? How is disputing astrophysics or the like a danger to the public?

I know the answer — because it’s really about the danger of thinking for yourself. That’s what all of these things are about. And you’ll notice that, at least for the virus and global warming, the United Nations is taken as the global arbiter of truth. That’s right — the place that puts the likes of Cuba and China on the human rights commission, the place that promotes the Taliban but condemns Israel — that’s the place that can decide what you can and can’t say.

This really isn’t surprising. And it really won’t be surprising when the next subject is banned. The only surprise will be: what subjects are off-limits next? Me, I’m guessing it’s transgenderism in women’s sports. What do you think will be next?

GUEST: New Rebel News contributor Kelly Lamb (@LittleGoatCR on Twitter) to talk about her report on the Saskatchewan parents pushing back on school COVID rules. 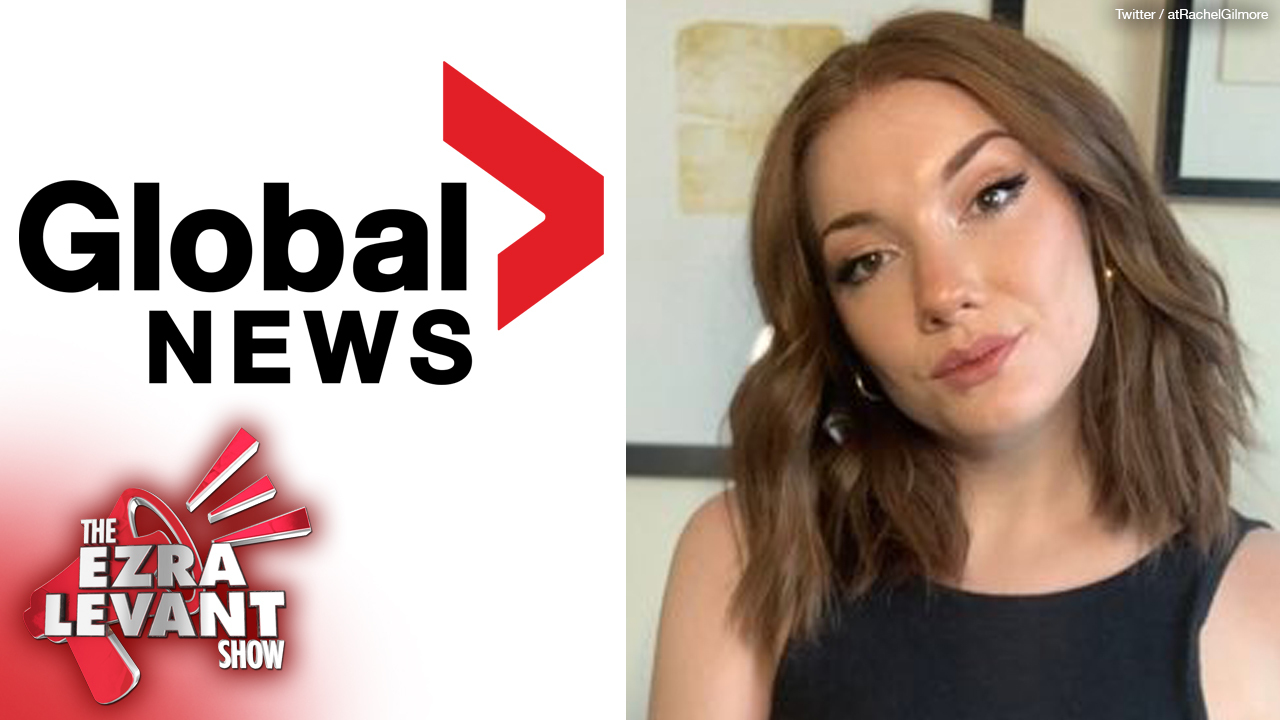 A conversation with a Media Party insider — it's quite revealing!