For Danielle Smith to succeed, she has to stand in her truth 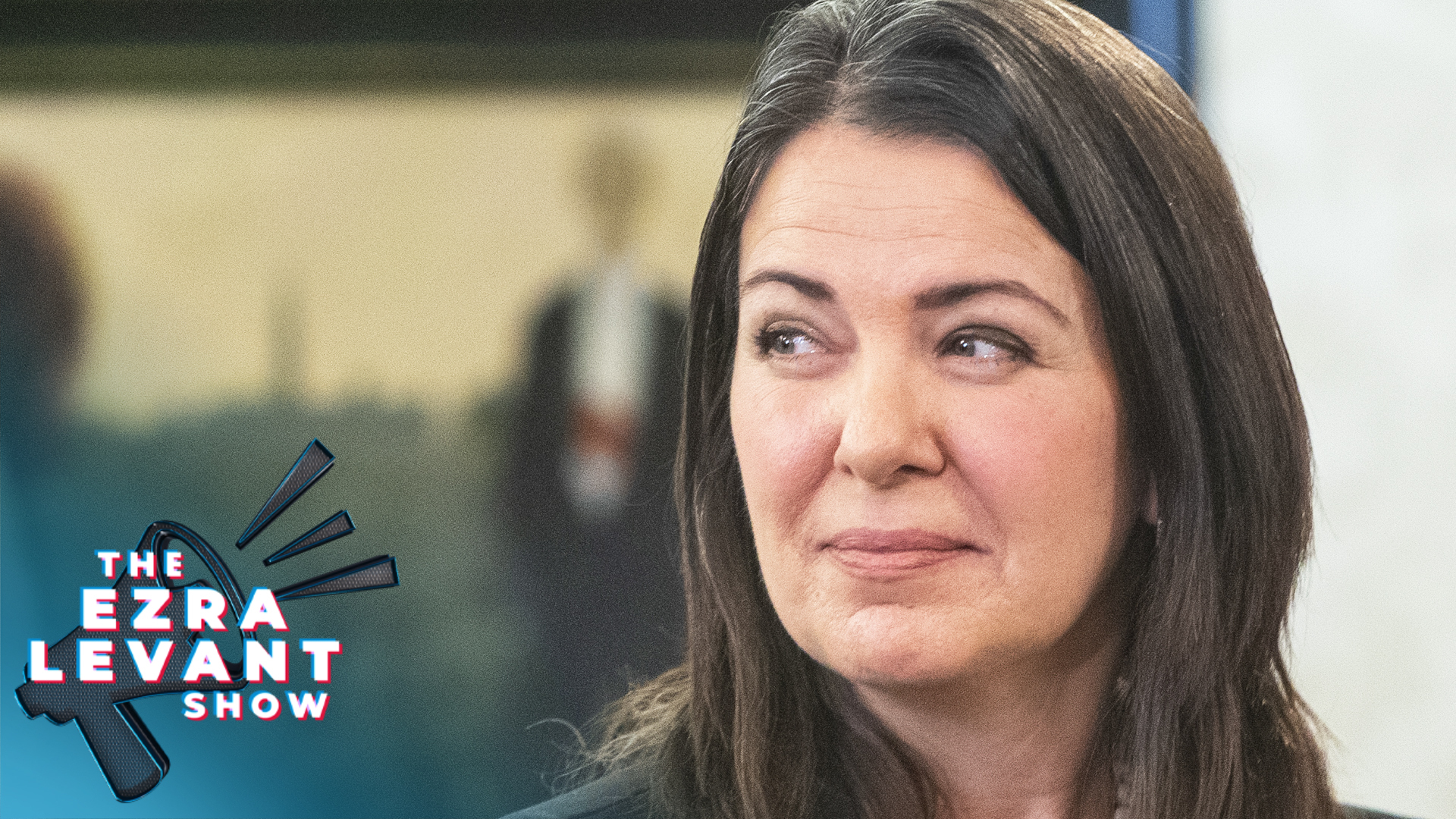 I am back in Edmonton, I was in Calgary not too long ago when Danielle Smith was selected the leader of the United Conservative Party, taking over from Jason Kenney who incredibly didn't even finish his first term as Premier.

Going from the leading conservative politician in Canada to one thrown out by his own party.

Danielle Smith squeaked out a majority. There was a ranked ballot system.

In the end she got about 54% of the party support and her closest successor 46. That's not an overwhelming win like Pierre Poilievre had federally, but then again, there were seven candidates.

Danielle smith was also an outsider.

Many of the programs that Danielle Smith has railed against were implemented by the very MLAs and cabinet ministers she now has to cobble together into her own party.

It reminds me a little bit of when Stockwell Day succeeded Preston Manning to lead the Reform Party of Canada, actually, then it was called the Canadian alliance.

Preston Manning, never in a million years thought he would lose and he couldn't stomach the loss to Stockwell Day again, an outsider who was not part of caucus and soon there was a bit of a civil war against him.

Danielle Smith has to keep that party together as she gets ready to fight Rachel Notley.

The NDP former Premier who actually thinks she can be returned to power.

It has been a choppy time for Danielle Smith.

Now, some of that is expected. Of course, the media party hates her. Of course the NDP war room and their proxies in the big labor unions hater.

I have had some qualms with her over the years but of the seven candidates, I felt she was the strongest and the one who would be the most caring and devoted to Alberta's interests.

I think that was one of the reasons why Jason Kenney failed as Premier. Number one, of course, he enforced brutal lockdowns including against truckers and against Christian churches and business people like Chris Scott.

But also he didn't stand up for the province of Alberta.

I think Kenney was always looking for the next chance where maybe he would run for Prime Minister in five years and so he was always thinking, what do I do now in Alberta?

So Danielle Smith to me, met those two checkboxes, she was the most freedom oriented to the seven candidates and the most pro Alberta.

So how is she doing? Has either of those issues blown up on her?

Well, you be the judge.

GUEST: Tamara Ugolini on her return from the WHO World Health Summit 2022