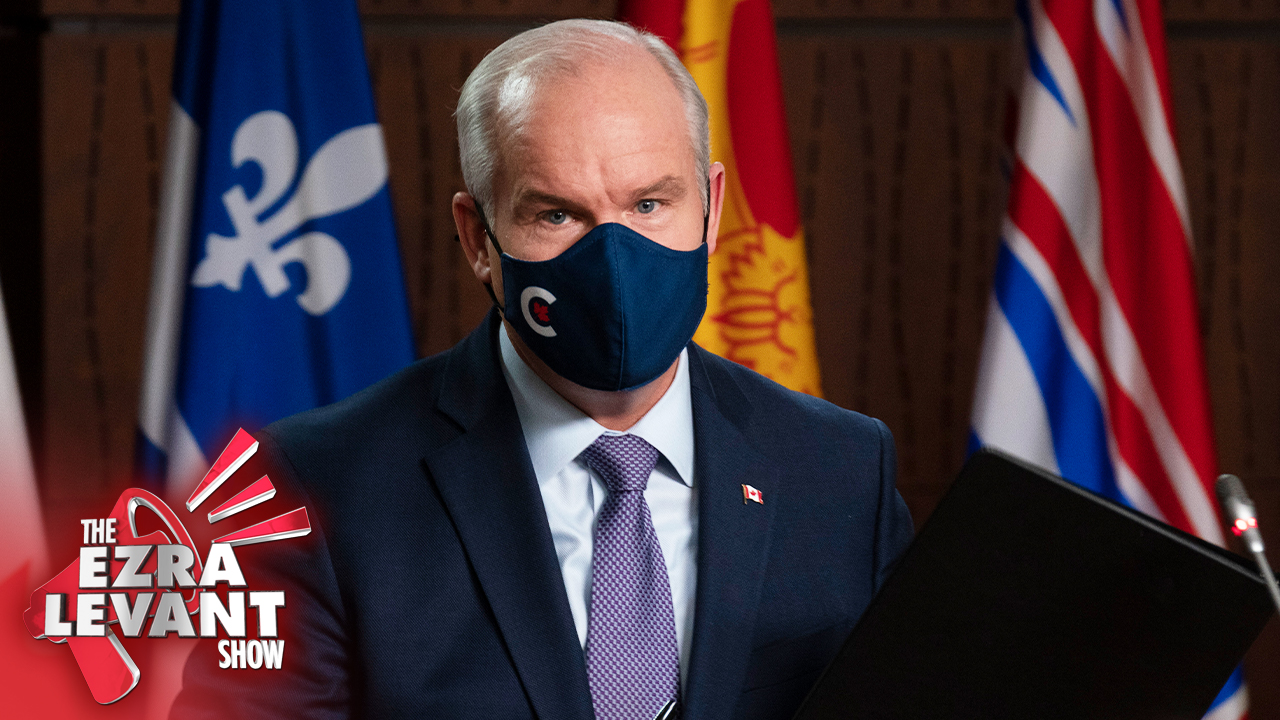 We don’t teach history anymore, so we forget many lessons, we forget the reasons for why we do things, we forget the struggles of the past, and the price we paid for them, and so the lessons that were learned through suffering are forgotten, and we throw them away not knowing what we’re doing.

I could literally be talking about anything — from how a culture deals with sexuality to civil liberties to foreign affairs. I mean, go read the 1911 poem by Rudyard Kipling, called Dane-geld, and tell me we’re not making every one of those mistakes today in our foreign policy with China and frankly every enemy.

It really is true — those that don’t learn from the past are doomed to repeat it.

And I say that because I think of our Parliament, and how it has totally become neutered.

What did they do in the last Parliament to be beset by a real plague? And I mean a real plague — a plague that killed one in six people, not one in a thousand.

Did they send their MPs and Lords home? They didn’t have Zoom or Skype then. What did they do? Here’s a quick line from the UK national archives:

Charles II and his courtiers left in July for Hampton Court and then Oxford. Parliament was postponed and had to sit in October at Oxford, the increase of the plague being so dreadful. Court cases were also moved from Westminster to Oxford.

So they didn’t close for a year, or two. They just moved down the highway 60 miles to Oxford. Parliament was shut for a few months, then it resumed.

And what does the great conservative hope, Erin O’Toole have to say? The leader of the opposition? Is he opposing anything?

Well you try to make sense of this for me:

Erin O'Toole says that his caucus supports the mandatory vaccine order for MPs, but will challenge it anyways. Does that make sense to you? #cdnpoli pic.twitter.com/EENj1bUV8M

Huh? So there are unvaxxed Conservative MPs, and O’Toole has whipped them into submission; but he’s mad about privilege or something? What? Did you understand that?

So he has forced “new rules” on his own people? But he’s challenging the fact that Trudeau’s people did that first? He’s really excited about this. Maybe Trudeau will give him a cabinet seat. That’s all he really wants.

At least in Australia their legislators have some courage — and an Aussie sense of humour.

Australia is in a terrible place; and it’s about to get far worse — their premier, in the state of Victoria, is bringing in permanent emergency powers — really, like a Castro-style permanent revolution. It’s getting awful. But at least there is some opposition, by someone, somewhere.

Oh well. No big deal. Just a democracy. It’s not life or death or anything.

Actually, it is. I see that British Columbia has fired 4,000 nurses and doctors. They were working fine until last week. No problems. Many of them with natural immunity. But they're sacked. Because of politics, not medicine. Gone.

I didn’t know B.C. had 4,000 nurses and doctors who were surplus, who the system could spare. I didn’t know that the NDP treated workers that way. That they treated Medicare that way. Now I know.

What’s that going to mean — 100,000 surgeries and exams cancelled? I bet that one move alone will kill more people than COVID has killed in B.C.

But not for Premier Horgan.

What good luck that he himself will have his own cancer surgery fast-tracked — faster than anything you or I could get.

Thank God for that.