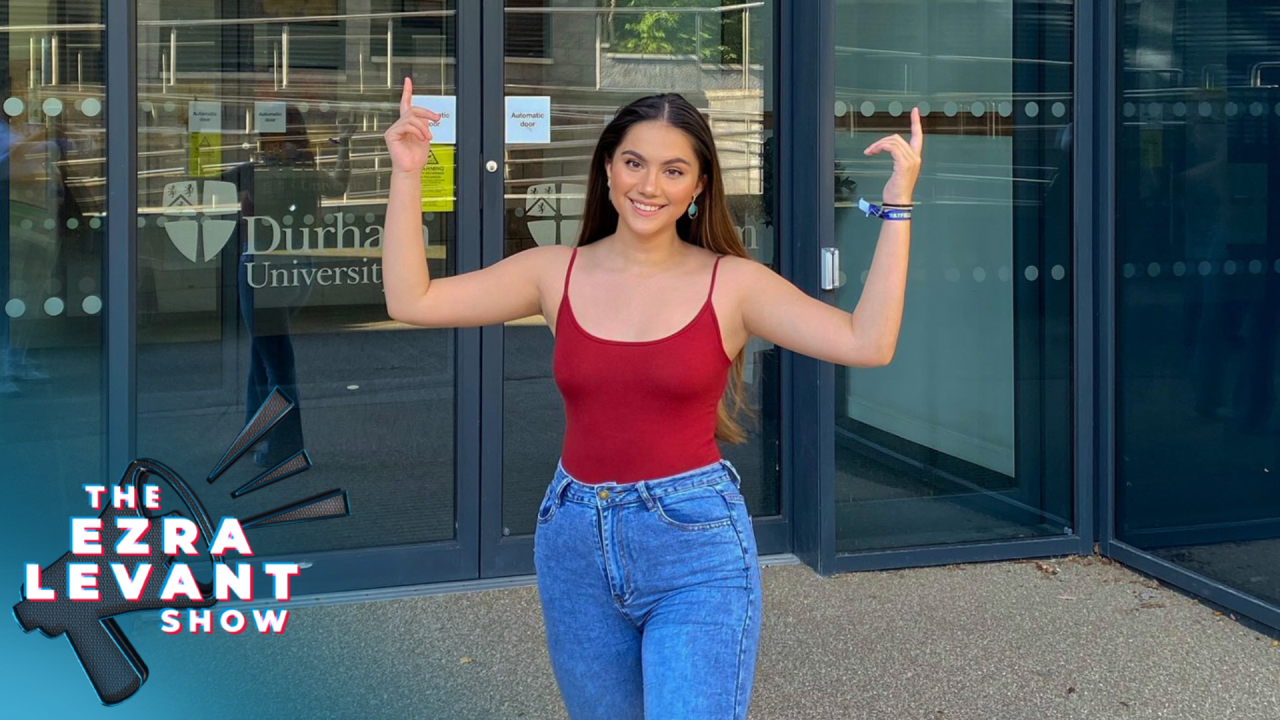 You know our motto here at Rebel News. It's telling the other side of the story. Sometimes that means talking about a story that everybody's talking about, but just giving a different perspective. But sometimes that means telling a story that everyone else is afraid to even mention. Afraid for various reasons. It's too difficult to talk about certain things, or, you might be accused of being a bigot or a racist.

That's something that happened in the United Kingdom, over years — in fact, over decades — as a terrible phenomenon took root in that country. A phenomenon of 'rape gangs', groups of men who would sexually assault women, night after night after night. To say women is inaccurate — the victims were girls, children. It's child sexual exploitation on a mass scale.

GUEST: British columnist Samantha Smith (@SamanthaTaghoy) on UK politics and her experience as a victim of grooming gangs in Telford.