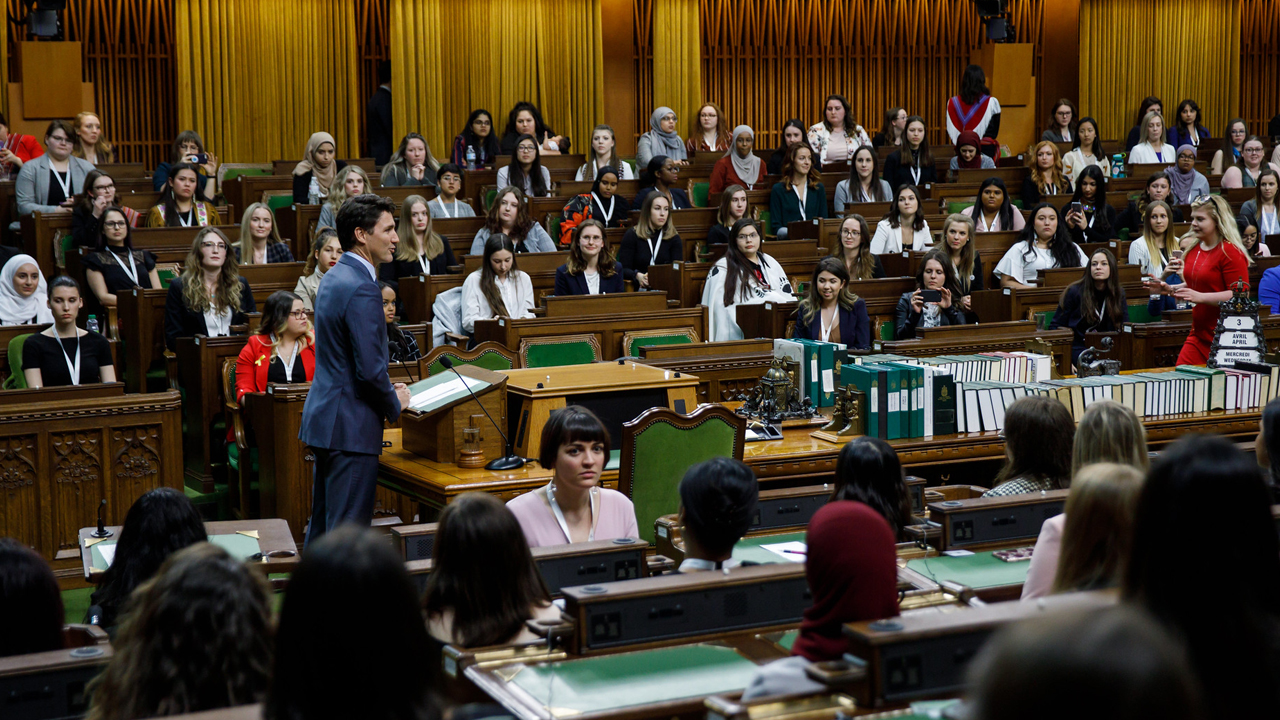 Treasury Board President Mona Fortier said federal public servants would have to return to in-office work 2-3 days per week. According to a government document, a hybrid work model is here to stay.

Employees across all departments in the core public service will be subject to a "phased introduction" of the return-to-office plan starting January 16. Fortier said the federal government is neither returning to a traditional model nor continuing with the one imposed by the pandemic.

"In-person work better supports collaboration, team spirit, innovation and a culture of belonging," said Fortier at a Thursday news conference. "We're not going back to the way things used to be. We're reimagining our workplace."

"After six months, we realized that there were inconsistencies in the system, for example, fairness and equity," said Fortier. "We need consistency in how hybrid work is applied across the federal government. We need to have a common approach."

However, the Public Service Alliance of Canada opposed the return-to-office order, calling it an "egregious violation of workers' collective bargaining rights." National President Chris Aylward said the union would continue to defend its employees' rights.

"Our position on remote work for federal public service workers remains the same: it's an issue for the bargaining table," said the union, representing nearly 230,000 workers. They accused the federal government of "bulldozing through a bad plan that sets themselves up for an unnecessary fight."

Fortier said that "location of work is the right of the employer," but there are exceptions. Employees excluded from the hybrid model include people hired to work remotely before March 16, 2020. Indigenous employees whose location is critical to their identity and workers subject to other work arrangements pre-dated COVID-19 would also receive exemptions.

The Trudeau Liberals spent billions more hiring additional staff owing to the COVID-19 pandemic. In the fiscal year 2021, Ottawa spent $59.623 billion on personnel costs, including salaries, pensions, benefits and overtime, an increase of $4.438 billion from 2020.

Figures supplied by the Treasury Board and other ministries and departments show the Trudeau Liberals added 19,151 jobs in the fiscal year ending March 31, 2021, and another 16,356 positions in fiscal 2022. "Government spending on public servant salaries and benefits is forecast to climb to almost $55 billion this year or about $130,000 per full-time employee," said the report.

Last year's increased more than double the average annual employment gains posted by federal government workers between 2015 and 2020, covering years the Trudeau Liberals have been in power.

According to public accounts, 28,176 bureaucrats went on long-term leave in 2022, not receiving their total salaries, though many remain eligible for taxpayer-funded top-ups, benefits, insurance and pension contributions.