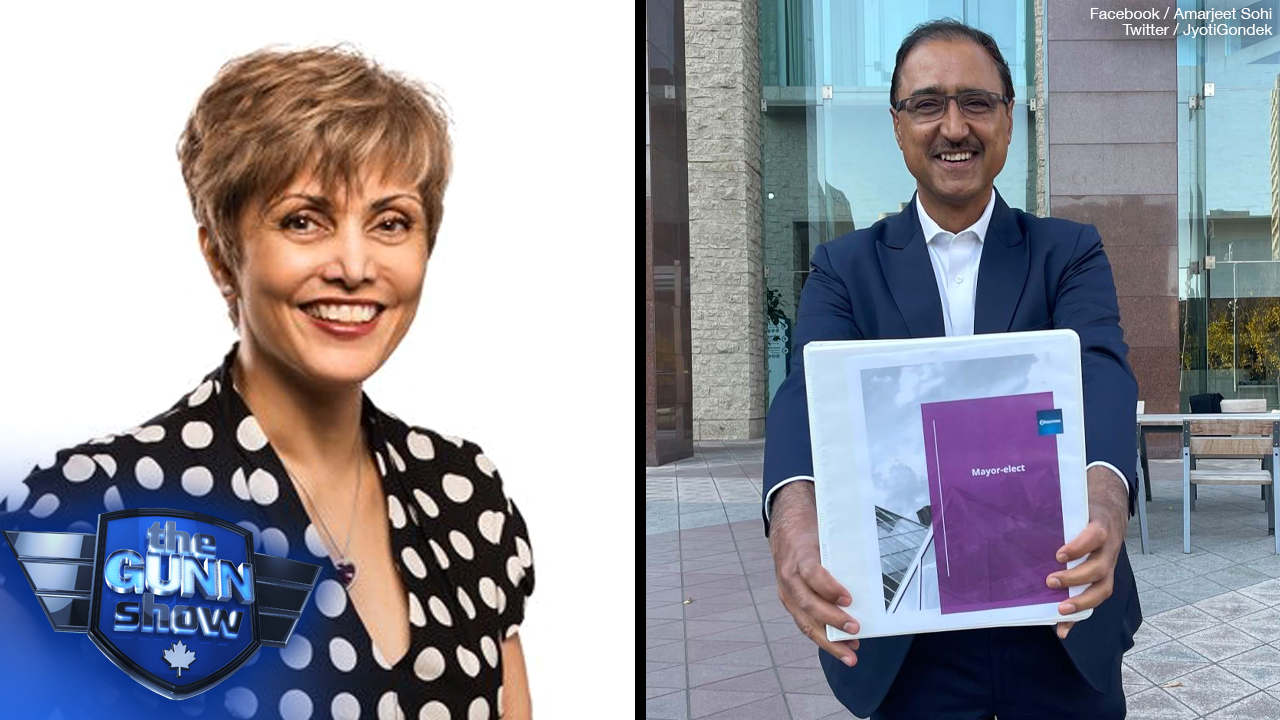 Edmonton voters elected a new mayor, Amarjeet Sohi, a former city councillor who went on to be the natural resources minister in Justin Trudeau's first cabinet and oversaw the construction of precisely zero pipelines.

Sohi lost his seat to Conservative Tim Uppal two years ago and set his sights on the mayor's chair and it's his now.

Calgary voters elected Jyoti Gondek, a far-left progressive who has her sights set on tackling the real problem facing Calgary.

She's not going to immediately take on the empty downtown core, the ballooning expense of the Greenline LRT project, the crime and the social decay caused by a bad economy and a COVID lockdown, nor housing prices. Gondek said she will declare a climate emergency in Calgary — but I suspect the snow-removal budget won't be shrinking anytime soon.

How did this happen, what does it mean for unpopular Conservative Premier Jason Kenney and what can the conservative movement learn from Monday night's progressive sweep of big-city Alberta? Joining me tonight to digest the bad news in an interview we recorded yesterday afternoon is William McBeath of True North. 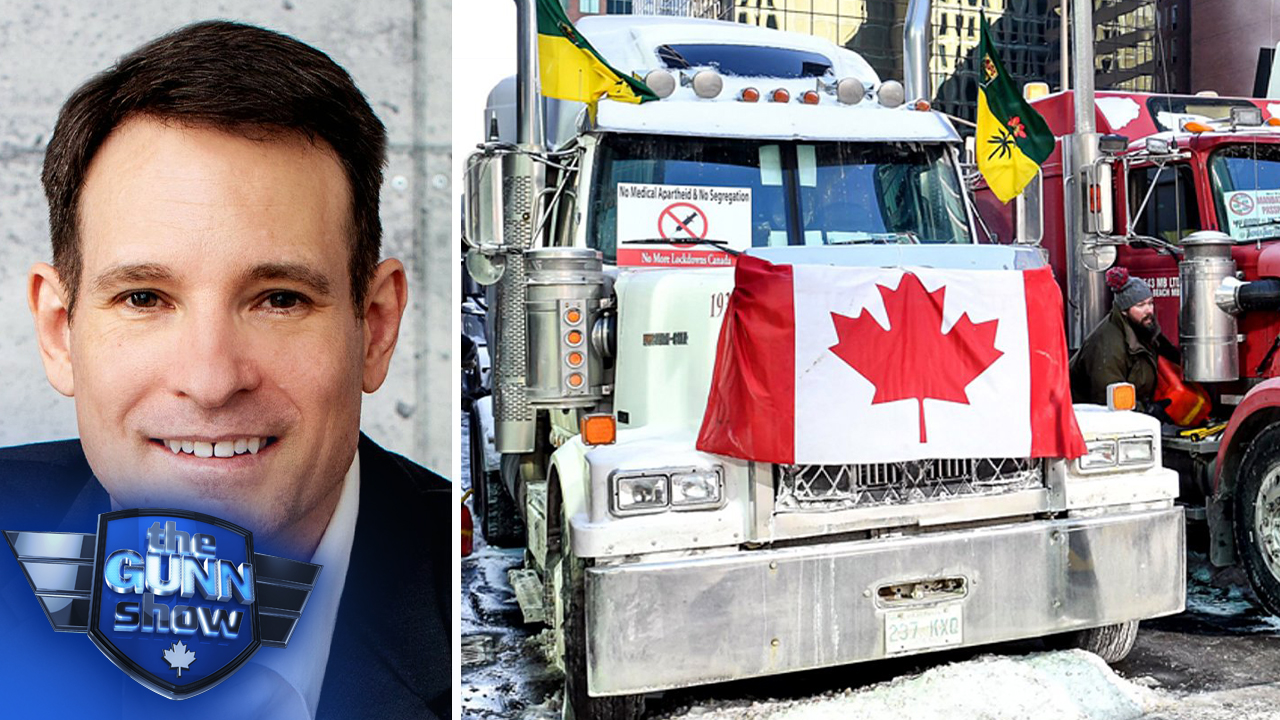 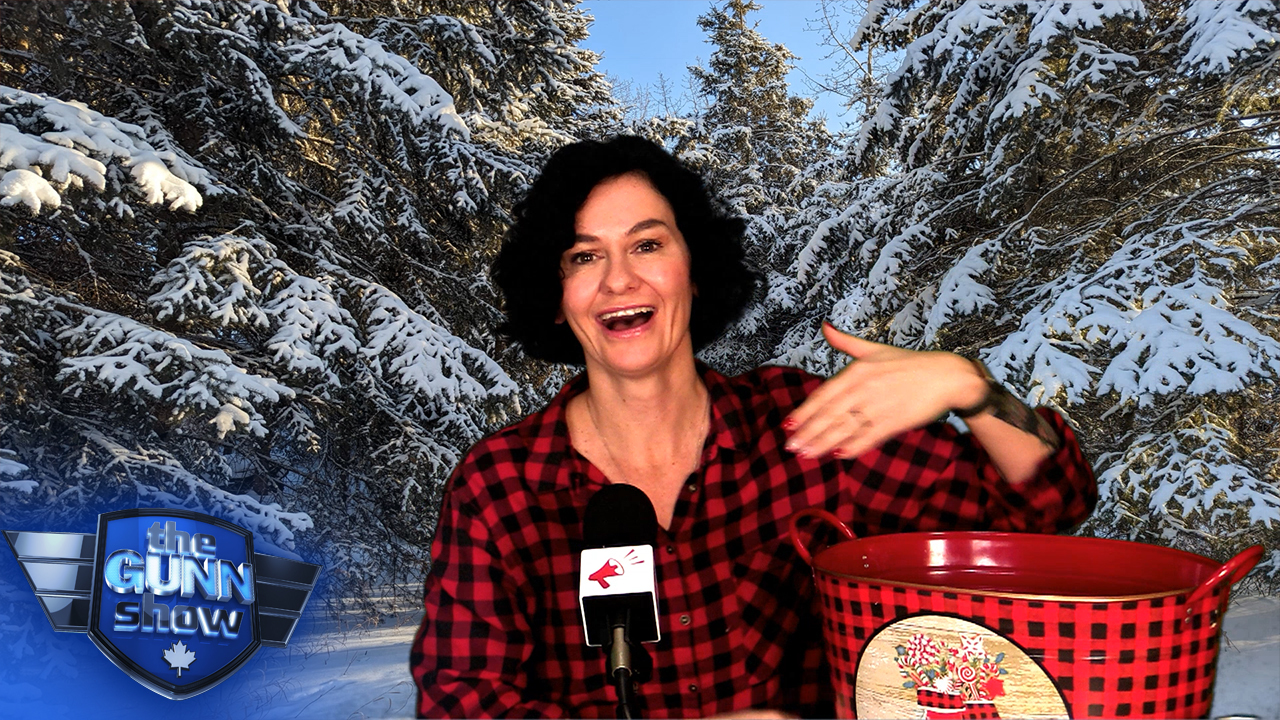 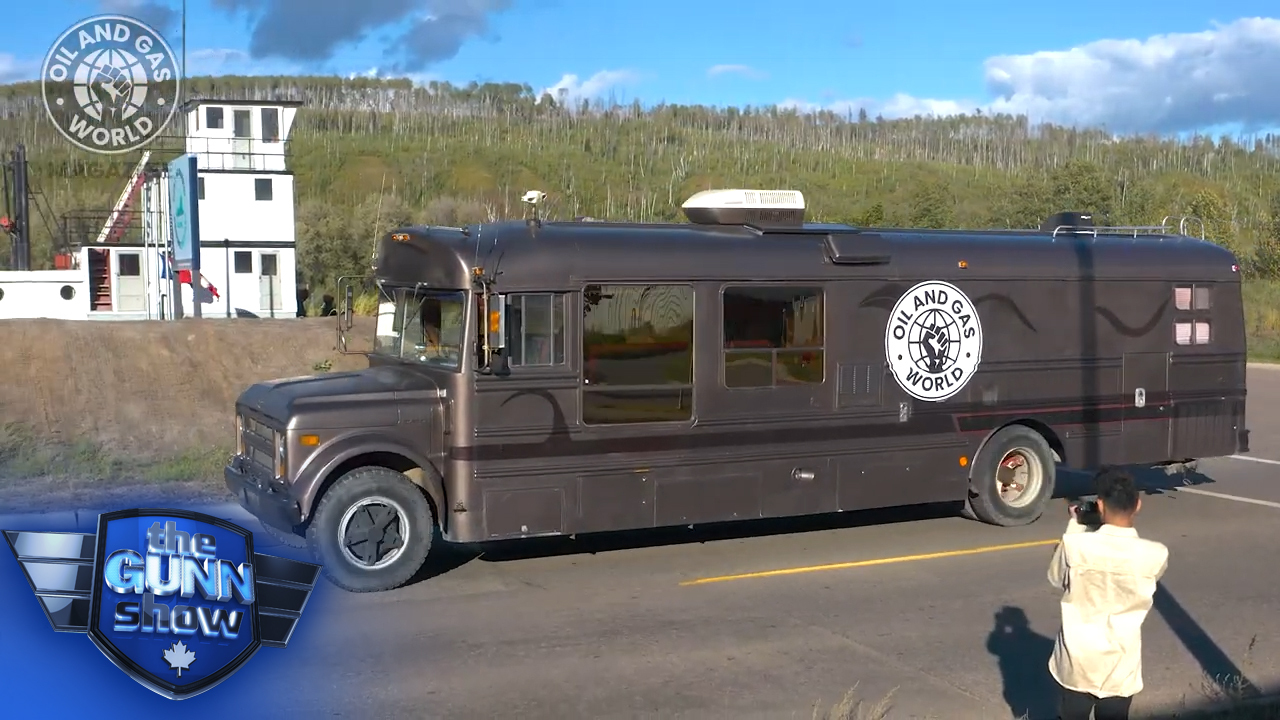