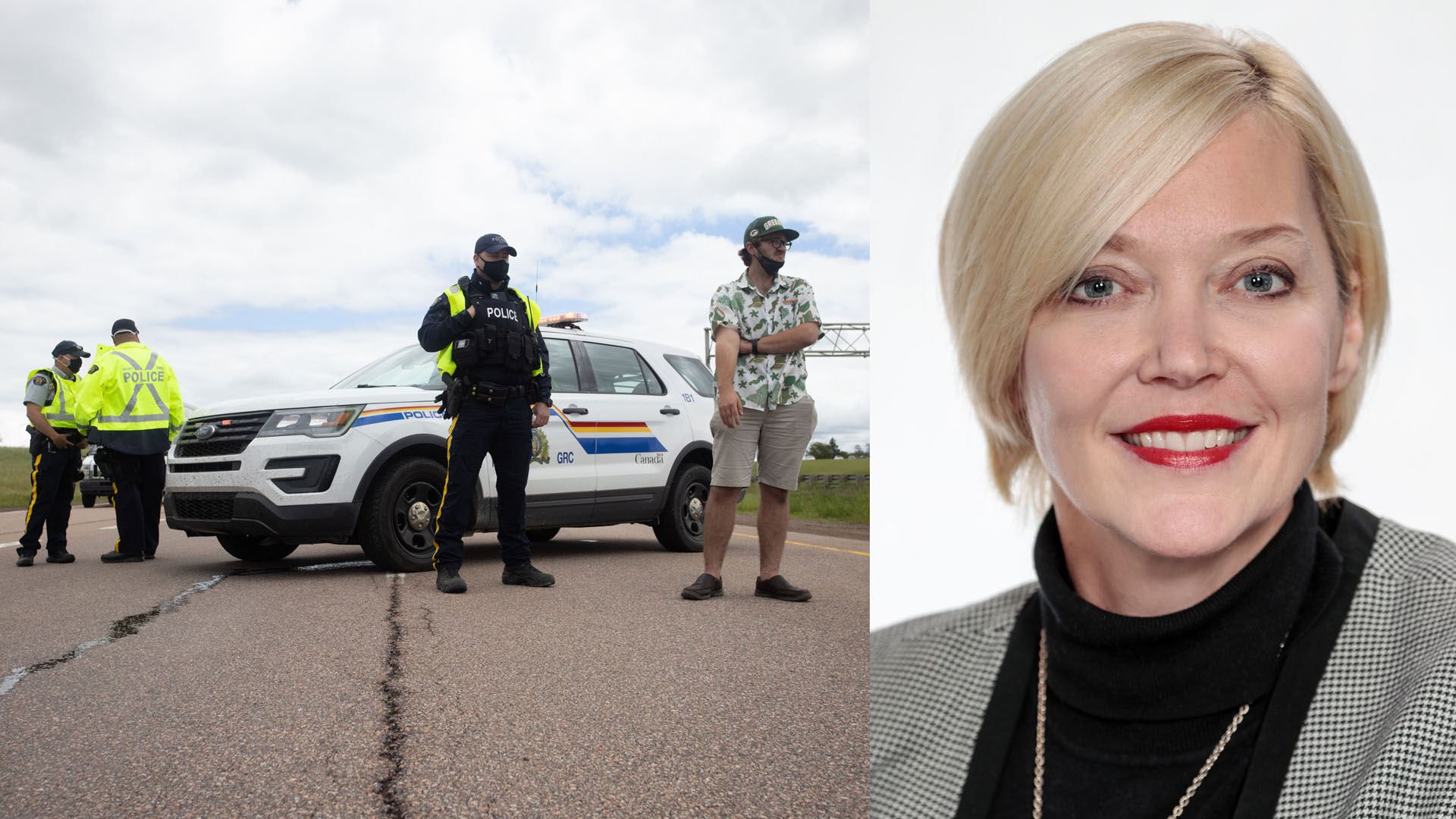 Newly-independent MLA Elizabeth Smith-McCrossin was returned to her seat during the Nova Scotia election after she was dismissed from the winning Progressive Conservative Party for encouraging a blockade of the Trans-Canada highway into New Brunswick.

The blockade was staged in protest of the former Liberal government's unexpected reversal on loosening the quarantine rules separating residents of NS and NB.

The CBC are calling the PC win a “surprise majority” as the Liberals were expected to earn a third term after calling the election. The PCs, under leader Tim Houston, won 31 seats, with the Liberals trailing at 17, the NDP at 6 and Smith-McCrossin as the only independent.

Houston removed Smith-McCrossin from the PC caucus after her participation in the blockade, stating that he had the “full support” of his MLAs.

Former Liberal premier Iain Rankin had promised a provincial vaccine certificate, the #ScotiaPass, on the campaign trail. After the announcement, Houston tweeted that he would meet with the province's Chief Medical Officer of Health Dr. Robert Strang on August 18 to “determine the best way to manage COVID-19”.