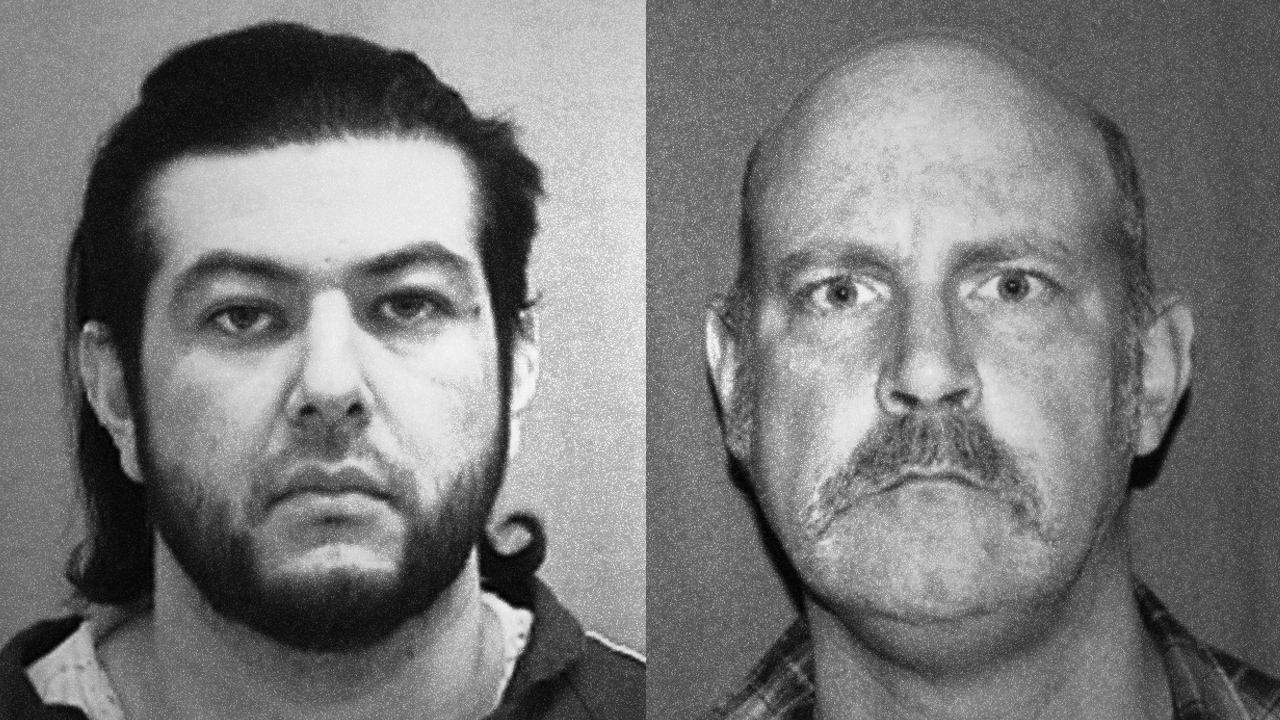 Across the United States and Canada, correctional institutions have been releasing inmates in a purported attempt to slow the spread of coronavirus.

While these releases have prompted concern and backlash, many state and provincial governments have insisted that the inmates being released are non-violent offenders who are close to the end of their sentences anyway.

The state of Illinois, however, is taking a disturbingly different approach.

Since the COVID-19 pandemic began, over 4,000 prisoners in the state have been released, some as part of the COVID-19 mitigation efforts.

In a stunning lack of transparency, the state has not provided any details on which inmates specifically are being released as part of the program.

Rebel News has obtained the full list of released inmates in the state of Illinois, and found that countless pedophiles, violent sex offenders, and murderers are among them.

While some of the inmates were simply paroled or discharged because they had come to the end of their sentences, others stood out.

While the state has not specifically noted which inmates were released due to COVID-19 individually cross-referencing a sample of names with the Illinois Sex Offender Registry and Inmate Database, Rebel News found some criminals released who were nowhere near the ends of their sentences.

If these inmates were released as part of the COVID-19 program, it would contradict Illinois Governor J.B Pritzker’s insistence that the inmates being released for COVID-19 mitigation were “non-violent offenders” or those who “had already served most of their sentences.”

Among those released include Steven Haberkorn who was charged with the criminal sexual assault of a 9-year-old. He was sentenced to six years to life in 2011, but was released in March.

Another pedophile, Brian Gavina, produced child pornography of an infant listed in the Illinois criminal database as being “0-years-old;” he was sentenced to eight years in 2017. He was also released in March. 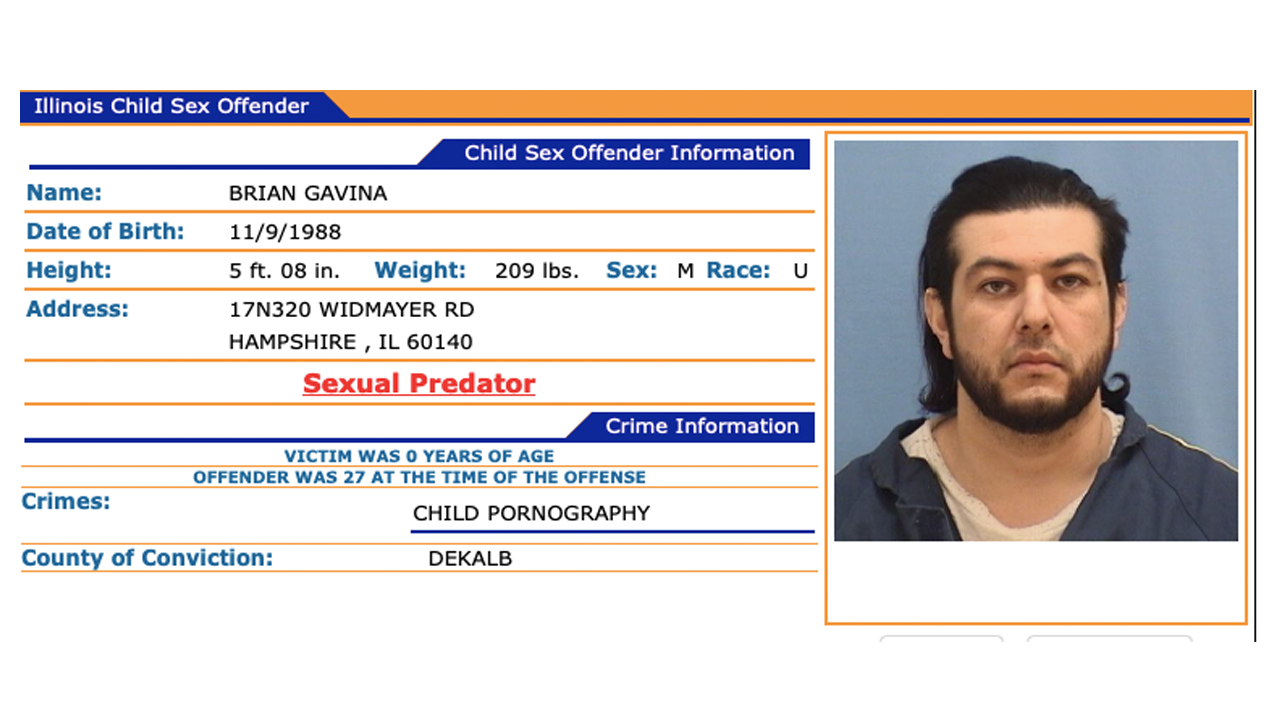 Some of the offenders released have multiple infractions for not obeying conditions given to them during paroles or previous offences, making it particularly difficult to believe they will follow any new obligations they may be given under their new COVI-19D freedom.

One child sex offender, Sean Glas, was in prison for violating the conditions of his release after having sexually assaulted a 13-year-old in the late 1990s. In 2017, he was then charged with possession of child pornography and failing to register as a sex offender, and had a projected release date of April 30, 2022.

Another, Terry Lee Benstine, had been in custody for repeatedly violating sex offender registration orders and weekly reports. In 2013, Benstine was sentenced with the attempted sexual exploitation of a child, aged 11. He was sentenced in 2014 and 2018 for violating registration orders. Benstine had a projected release date of March 11, 2022, but was released in April. 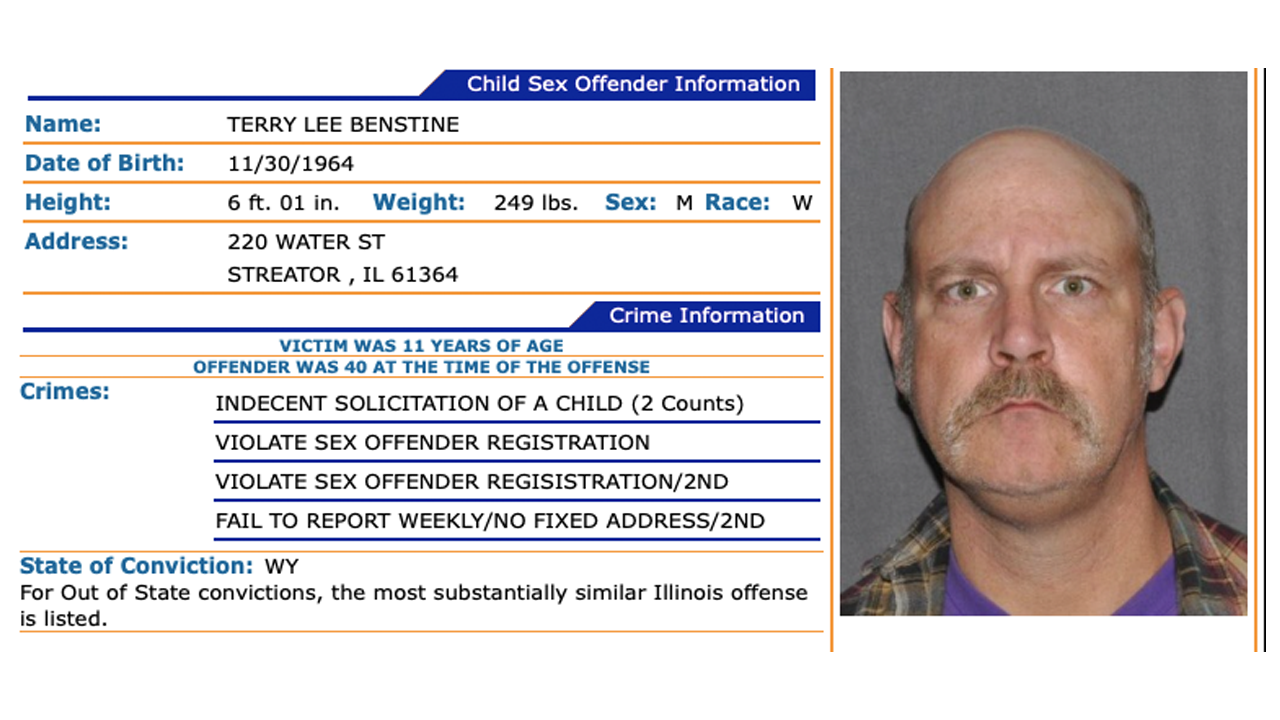 Rebel News reached out to the Governor of Illinois’ office for comment on these findings, inquiring as to whether or not citizens were being informed about the presence and nature of the criminals being released into their communities.

A representative from the Governor’s office seemed to reiterate Pritzker’s previous statements, writing:

“The Governor is a strong believer in criminal justice reform and that means carefully and thoughtfully considering petitions for clemency from those who have demonstrated a commitment to rehabilitation while serving their sentence.”

In an attempt to seek further clarity on which prisoners were released for the purposes of COVID-19 mitigation, Rebel News requested a list separated from the total population released, but did not hear back from the Governor’s office at press time.