Pierre Poilievre, Patrick Brown and Scott Aitchison refused to participate in the debate. Do they really support independent media? 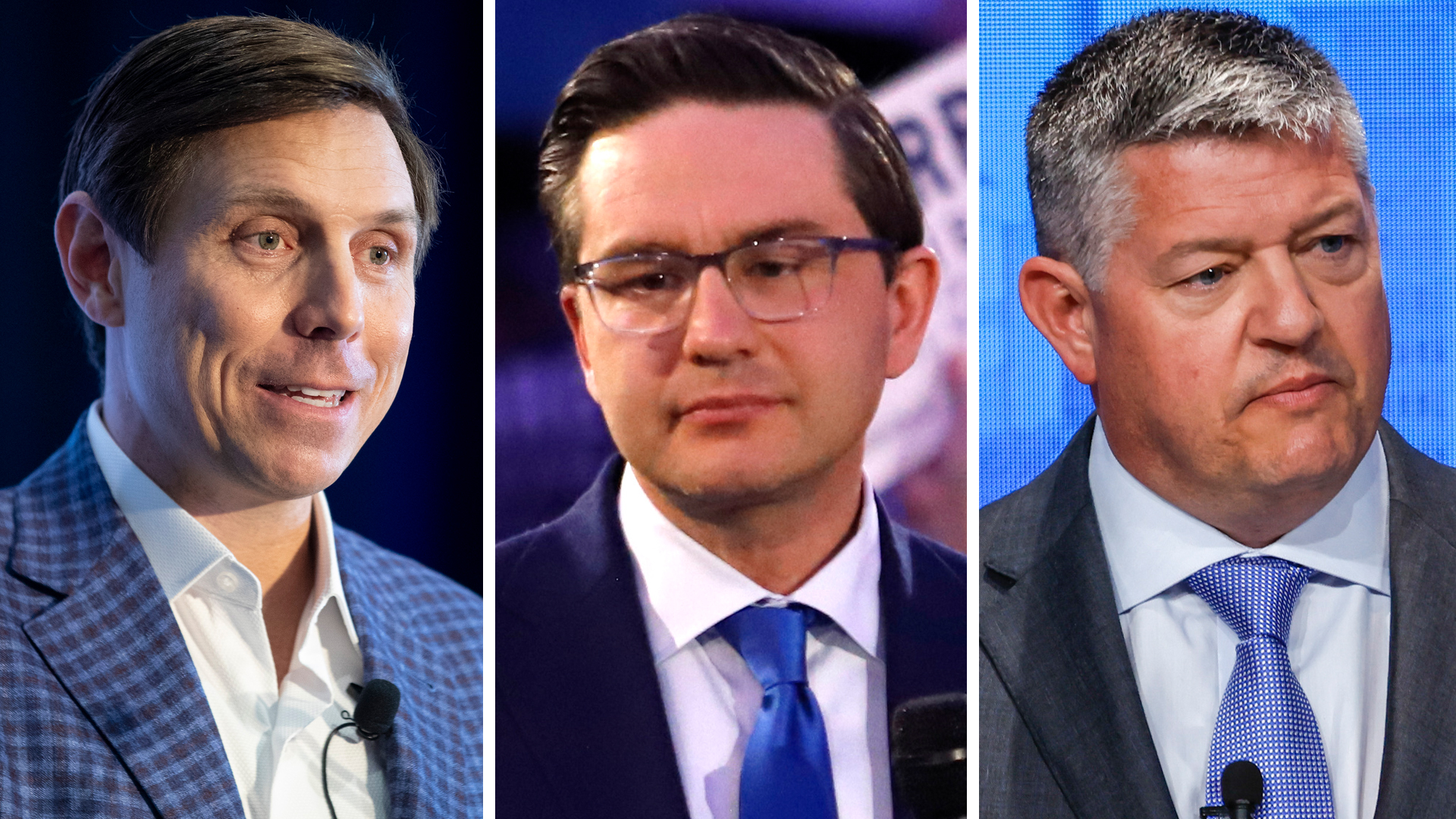 In a shocking press release, the Independent Press Gallery of Canada (IPG) has announced it will be cancelling a planned debate between Conservative Party leadership contenders. Three of the six candidates, namely Roman Baber, Jean Charest and Leslyn Lewis, had all confirmed their attendance — but the other three, Pierre Poilievre, Patrick Brown and Scott Aitchison, did not.

Regretfully, the IPG has had to cancel its planned Conservative leadership debate due to an insufficient number of candidates participating. [1/4]https://t.co/XFGG5RmXr0

"the Independent Press Gallery of Canada has cancelled its planned Conservative leadership debate due to an insufficient number of candidates participating.

Our goal in hosting this debate was to give candidates the opportunity to address the important issues facing Canadians that are overlooked, ignored or misconstrued by the legacy media and in the official debates. This would have given candidates the unique opportunity to speak directly to the growing number of Canadians, and especially Conservative party members, who don’t trust the legacy media and consume their news entirely from independent media.

Unfortunately, this vision of an independent debate did not come to fruition."

This cancellation comes days after Poilievre praised independent media on the Jordan B. Peterson podcast. It seems as if Poilievre is repeating platitudes to the Conservative Party base, but when given the chance to show he is serious about his statements, he has so far disappointed.

Days ago @PierrePoilievre told @jordanbpeterson that he "finds the independent media gives him a fair shake" but then told the @IndependentPG he wouldn't participate in their debate. Is Poilievre serious when he says he will defund the CBC or is it more of the same from the CPC? pic.twitter.com/TzfOvN1XqO

Poilievre is working with many of the same people that were behind Erin O'Toole's campaign and Andrew Scheer's. Both O'Toole and Scheer were accused of saying one thing while running in their leadership elections, and then once leader, governing in a different way — flip-flops that arguably cost those Conservative leaders their jobs. It's almost reminiscent of Patrick Brown's disgraced time as leader of the Ontario PC Party.

How can Poilievre say he will defund the CBC and mean it, while being unwilling to go to the IPG debate? Poilievre has a lot to do in order to prove he is serious about being a freedom-oriented Conservative, and his refusal to attend the IPG debate is another step in the wrong direction.

I was really surprised that Pierre Poilievre refused to attend. He tells Conservatives that he'd defund the CBC and that he's not beholden to the Media Party, but he refused to do a debate hosted by Andrew Lawton. Even Erin O'Toole participated last time. https://t.co/AyUkpwtRYs

According to the IPG, Aitchison said he will be too busy campaigning in Atlantic Canada to attend, and both Brown and Poilievre said the debate is too close to the membership deadline. Those excuses are hard to believe. The candidates had known about the debate for well over a month. The IPG announced that Roman Baber, Jean Charest, and Leslyn Lewis were all confirmed in late April. So, it's unlikely that Poilievre, Aitchison or Brown's refusal to attend is really a result of scheduling conflicts. Sounds to me like a combination of bad political advice, lame excuses, and pusillanimity.

And credit to @Roman_Baber @LeslynLewis and @JeanCharest_ who all said they would attend. They all showed true support for independent media. It would have been a great event.