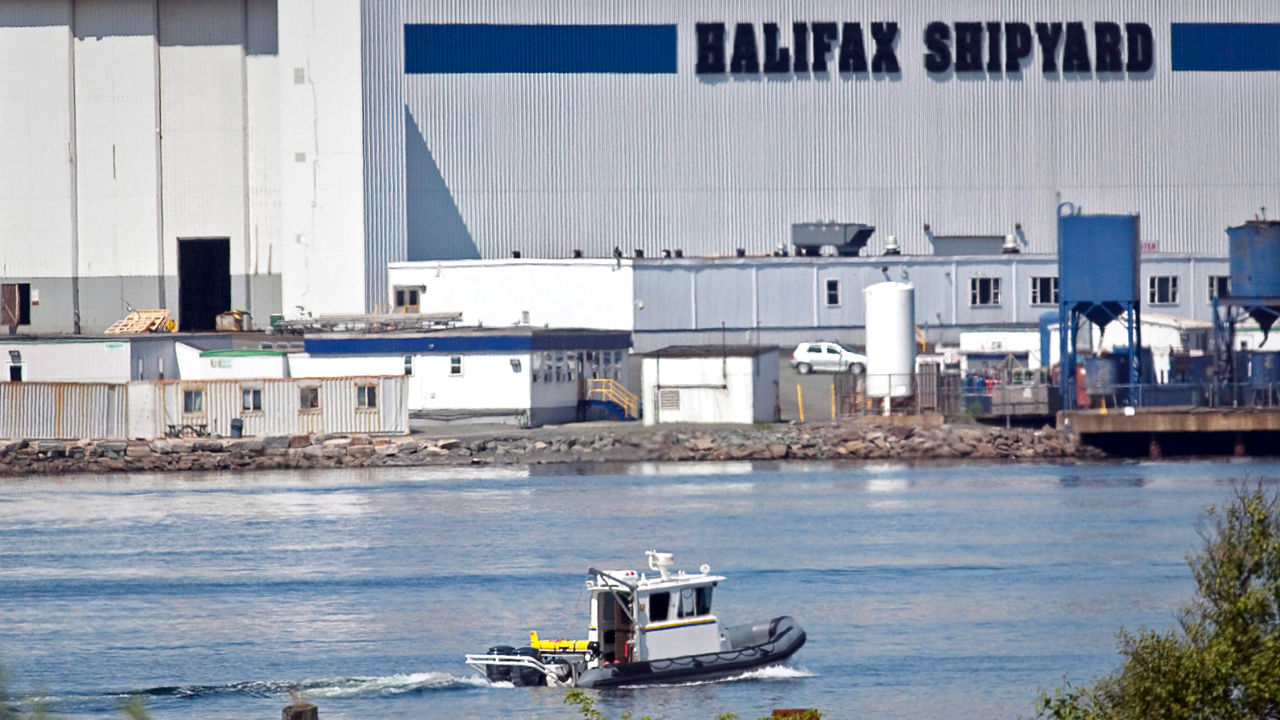 Normally, travellers to Canada, and travellers to Nova Scotia arriving from outside of the Atlantic Bubble, are required to self-isolate for 14 days regardless of health status.

However, according to Global News:

Under the exemption, which was granted by both the provincial and federal governments, the executives were required to undergo coronavirus testing the day of their return and self-isolate until the results of the tests were confirmed to be negative.

The exemptions for the executives were only revoked by the province's top doc after news spread among employees of the shipyard:

The executives had approval from Dr. Robert Strang's office ahead of taking the trip. It included strict criteria they had to follow upon their return, including being tested for COVID-19 immediately. But when workers at the Halifax shipyard learned of the exception and complained to Strang's office, he revisited the situation.

Vice-Admiral Mark Norman endured a two-year legal battle after he was charged with breach of trust for leaking confidential information connecting Liberal Party insides to a $700-million contract with Irving Shipyard.