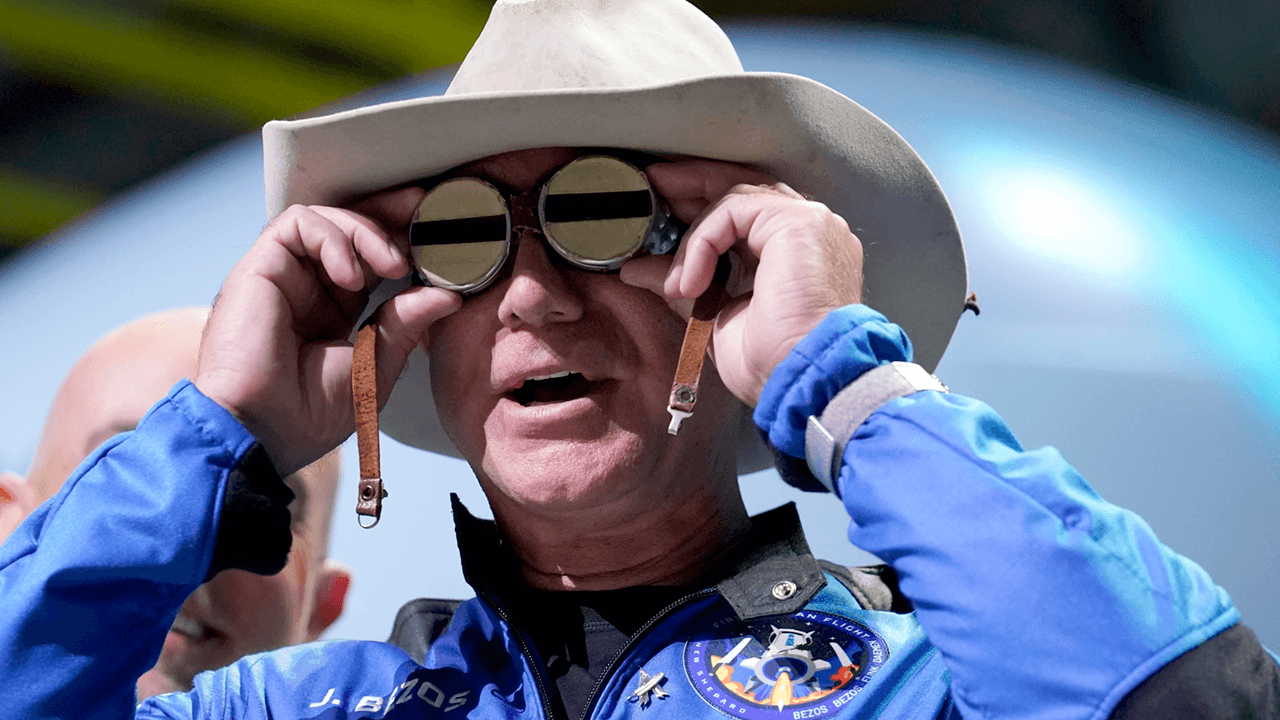 A new Silicon Valley company that focuses on reversing the aging process is receiving major funding from the wealthy.

Juan Carlos Izpisúa Belmonte, a biologist at the Salk Institute in La Jolla, California, is one of the researchers at Altos. Belmonte gained notice with his research into creating a human/pig chimera.

Shinya Yamanaka, a scientist and 2012 Nobel Prize winner, will chair the company’s scientific advisory board. Yamanaka was awarded his Nobel Prize for his breakthrough discovery in cell biology, where he succeeded in identifying genes within a genome of mice that could be reprogrammed into immature stem cells, achieving signs of age reversal.

“Although there are many hurdles to overcome, there is huge potential,” said Yamanaka to MIT Technology Review.

MIT Technology Review reports that there are no deadlines or hard goals for Altos’ researchers, and instead the company will seek to create “great science.”

Manuel Serrano, a reformer researcher at the Institute for Research in Biomedicine in Spain, said that the lab’s “aim is to understand rejuvenation,” and he “would say the idea of having revenue in the future is there, but it’s not the immediate goal.”

“The philosophy of Altos Labs is to do curiosity-driven research. This is what I know how to do and love to do,” says Serrano, who plans to move to the U.K. to join Altos. “In this case, through a private company, we have the freedom to be bold and explore. In this way it will rejuvenate me.”

David Sinclair, a researcher at Harvard University who last December reported restoring sight to mice using the technique, said, “There are hundreds of millions of dollars being raised by investors to invest in reprogramming, specifically aimed at rejuvenating parts or all of the human body.