After congratulating Pierre Poilievre for being named the new leader of the Conservative Party of Canada, Trudeau claimed Poilievre has “highly questionable reckless economic ideas.” 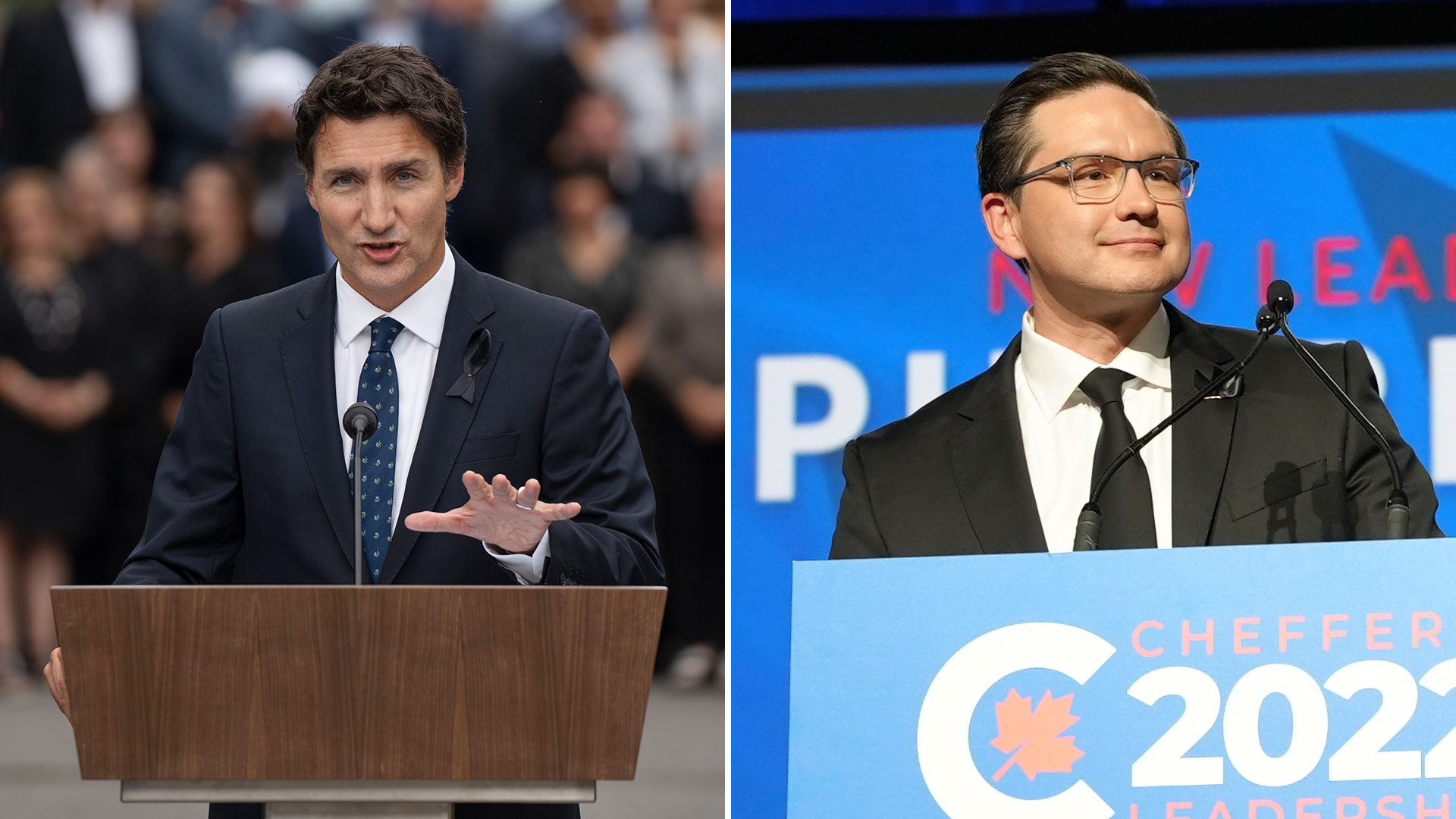 Trudeau was hosting a Liberal caucus announcement on the morning of September 12, 2022, in St. Andrews, New-Brunswick when he made the remarks.

“Now is not the time for politicians to exploit fears and to pit people one against the other,” began Trudeau.

“[We will be] calling out highly questionable, reckless economic ideas,” the prime minister stated. “What Canadians need,” he claims, “is responsible leadership.”

Trudeau also attacked Poilievre for his suggestion that Canadians could reduce the impact inflation has on their lives by diversifying their assets and investing in cryptocurrency.

“Telling people they can opt out of inflation by investing their savings in volatile cryptocurrencies is not responsible leadership,” Trudeau claimed.

After Poilievre had been crowned leader of the Conservative Party of Canada, Trudeau was seen walking into his caucus meeting, where a reporter asked him what a Poilievre-led Conservative party means to him. His response? “A lot of work.”

Only a mere few days ago, Poilievre gave his first speech as the leader of the Conservative Party of Canada. "Tonight begins the journey to replace an old government that costs you more and delivers you less, with a new government that puts you first, your paycheck, your retirement, your home, your country,” he said.

Reacting to Pierre Poilievre's landslide victory, Justin Trudeau's foreign affairs minister says Cdns "don't want polarization," and that if Poilievre wants to stoke "division," the Liberals will be about "hope and hard work."

Parliamentarians will be back in the nation’s capital by September 19, when the next session will begin in the House of Commons.

To stay up-to-date with the latest news from Ottawa, visit OttawaReports.com.