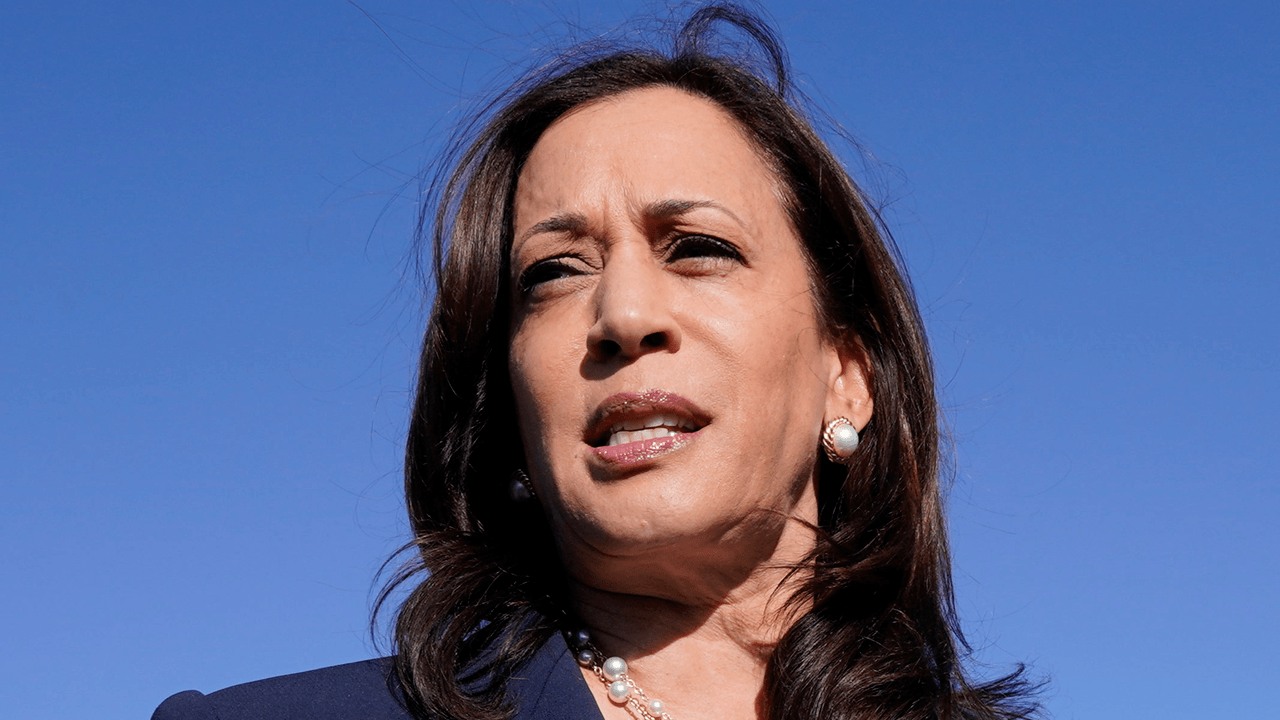 Democrat Vice President Kamala was criticized by members of her own party this week over the location that she will be visiting on Friday for her trip to the U.S.-Mexico border, with one Democrat lawmaker calling it a politically safe trip.

Harris was lambasted last week by Republicans and conservatives alike for choosing to visit El Paso as opposed to the Rio Grande Valley Sector, 1,000 miles away from the hardest-hit location by Biden’s border crisis.

“Why would Harris choose to visit El Paso over other areas of the border, like RGV or Arizona?” a Washington Post reporter wrote on Twitter. “In El Paso, she can be hosted by Rep. Veronica Escobar, who has been reliably supportive. In RGV, Laredo, AZ, Dem lawmakers have been critical of Biden admin, want more enforcement.”

Speaking to Fox News, Democrat Rep. Henry Cuellar, whose district is in the Rio Grande Valley Sector said that Harris’ trip was a politically safe trip.

“I have no idea,” Cuellar said when asked why the Biden administration has waited so long to visit the border, “but I’m sure her planners told her that if you’re going to go down to the border, go to a, something that’s safer, to go to that is politically safer. If you go down to the lower Rio Grande with the high activity and you’re there with kids and families, prosecutorial discretion, where people are being released, high numbers of people crossing the border, you know, politically that’s — it’s harder to do that, I know that.”

“I mean, that’s part of my district, but you got to do what you got to do,” Cuellar added. “You just can’t, you know, just go to one place, but she does do the ‘check the box and go down to the border’ by going to El Paso.”

Harris’ decision to visit the border, despite months of avoiding a visit, came after former president Donald Trump announced last week that he planned to visit the border with Texas Governor Greg Abbott because it had been abandoned by Democrat President Joe Biden and Harris.

“If this weren’t bad enough, Biden and Harris won’t even tour the scenes of the wreckage they created, or come down and visit with the Border Patrol and ICE heroes risking their lives to defend our nation at a time when the White House is doing everything it can to make their job totally impossible,” Trump added. “What Biden and Harris have done, and are continuing to do on our border, is a grave and willful dereliction of duty. My visit will hopefully shine a spotlight on these crimes against our nation — and show the incredible people of ICE and Border Patrol that they have our unshakeable support.”

Biden’s border crisis has continued to worsen as more illegal aliens have been apprehended at the southern border than any other point in the Department of Homeland Security, which was created in 2002.

Harris’ office denies claims that pressure from Republicans contributed to her decision to visit the border, despite her saying during a trip to Central America that visiting the border was a “grand gesture.” Harris was repeatedly grilled by NBC News and Spanish media.

“This administration does not take their cues from Republican criticism, nor from the former president of the United States of America,” Harris’ office claimed in a statement.

“We have said, over a number of different occasions—and the vice president has said, over the course—over the last three months, that she would go to the border. She has been before. She would go again. She would go when it was appropriate, when it made sense.” 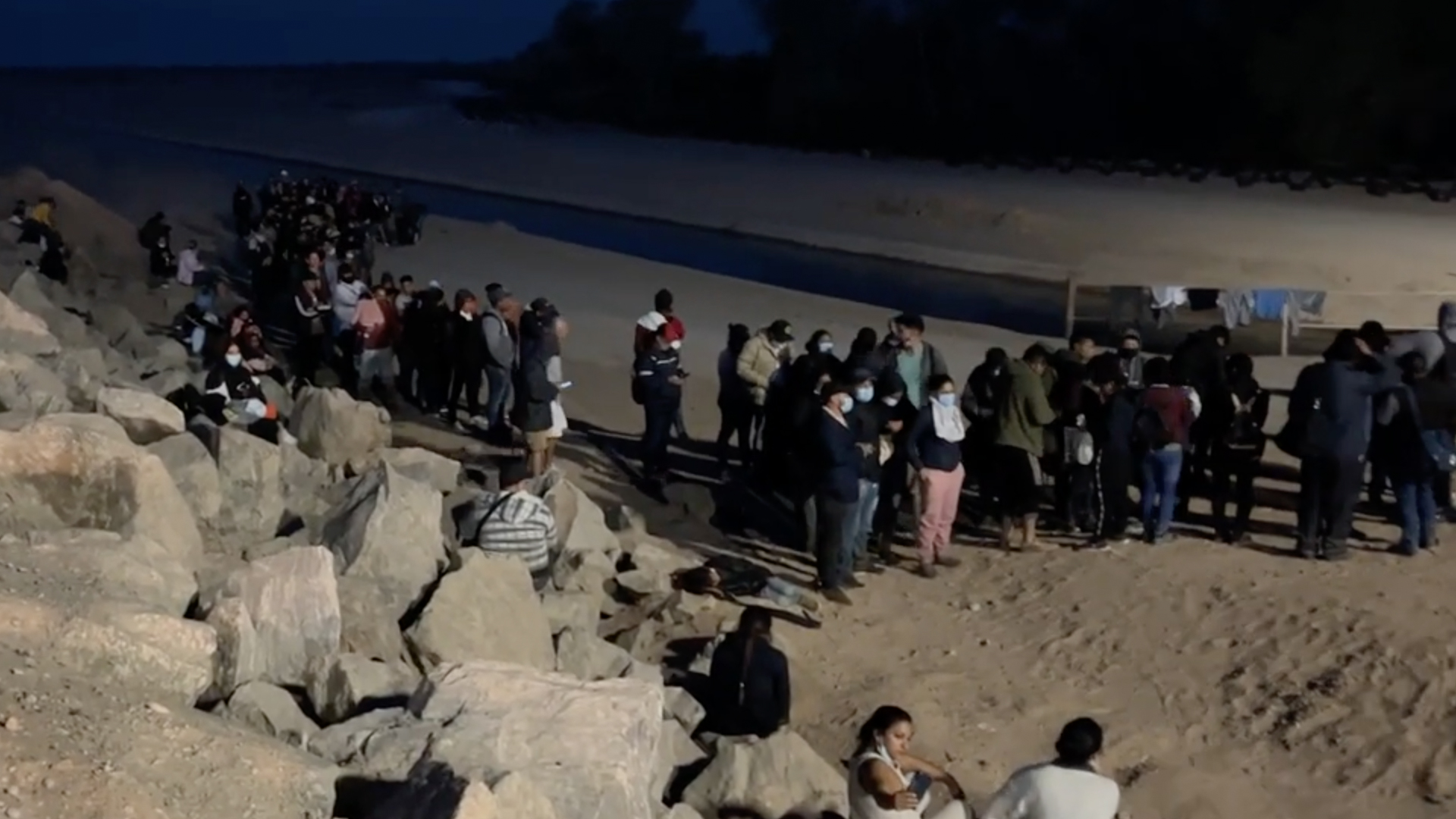 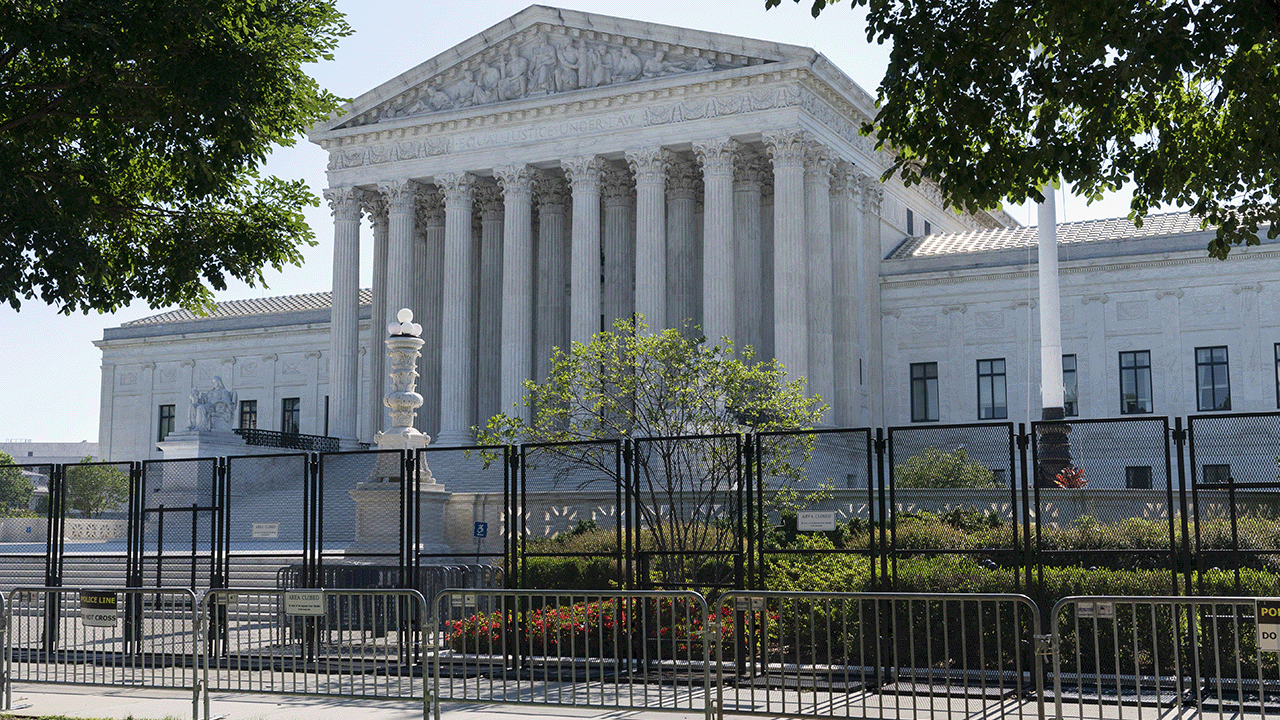