Lawyers for the Ontario premier are attempting to block the commissioner's request to have Ford testify at the ongoing Public Order Emergency Commission. 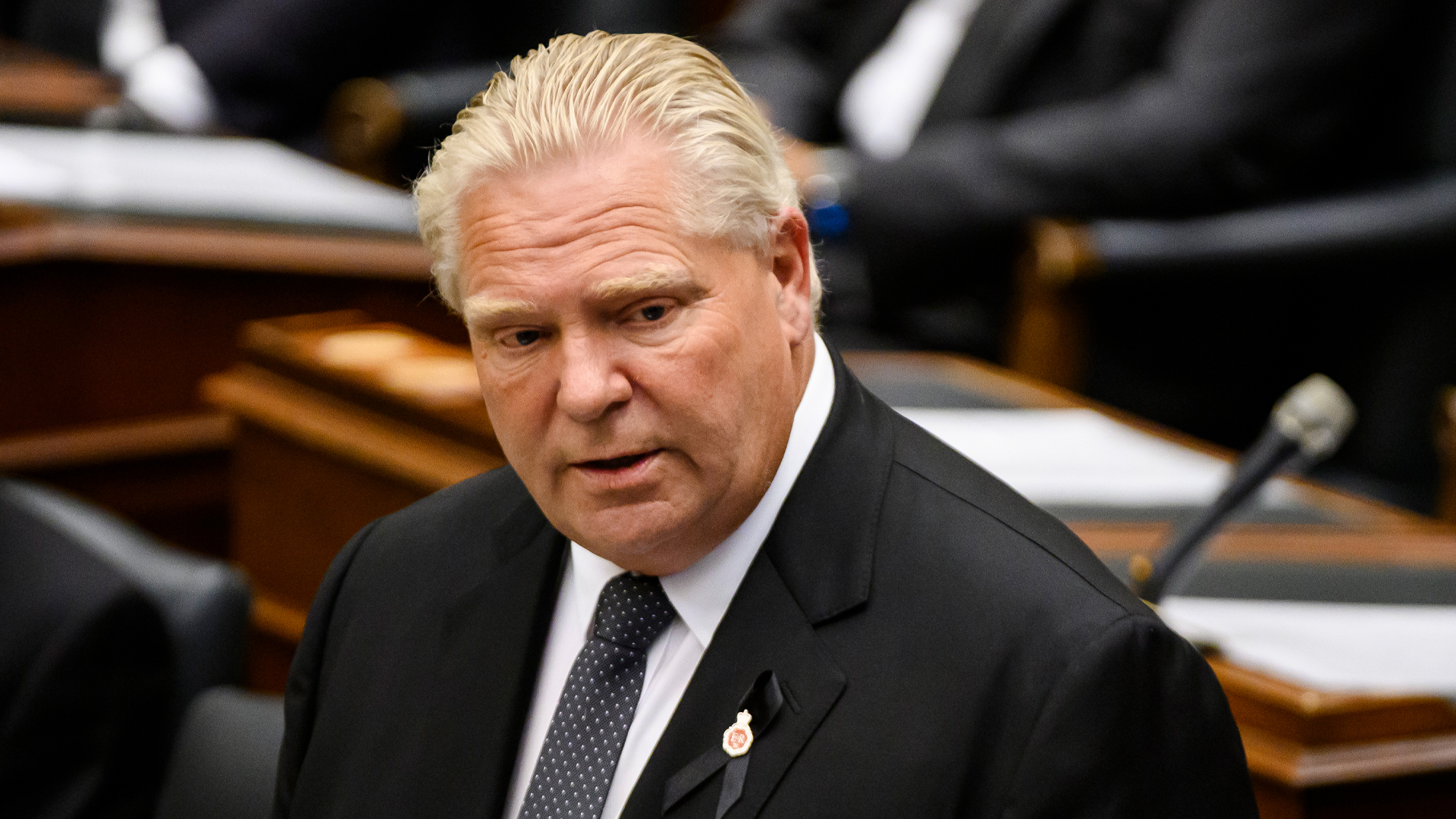 Lawyers representing Ontario Premier Doug Ford and a high-ranking minister are facing calls to testify at the Emergencies Act inquiry, with the commissioner requesting the premier and the province's former solicitor general testify at the ongoing hearing.

In court documents revealed on Monday, Commissioner Paul Rouleau requested that Ford and his former solicitor general, Sylvia Jones, testify at the inquiry last week. The Public Order Emergency Commission is examining Prime Minister Justin Trudeau's decision to invoke the Emergencies Act in an effort to end the Freedom Convoy protest in Ottawa.

Responding to the request, lawyers for Ford and Jones requested a judicial review in Federal Court, arguing on the basis of legal immunity through parliamentary privilege.

Rouleau, himself a judge, is seeking to have the court compel Ford and Jones to testify.

Tamara Ugolini is live tweeting Ford's hearing as it happens. Follow along below: