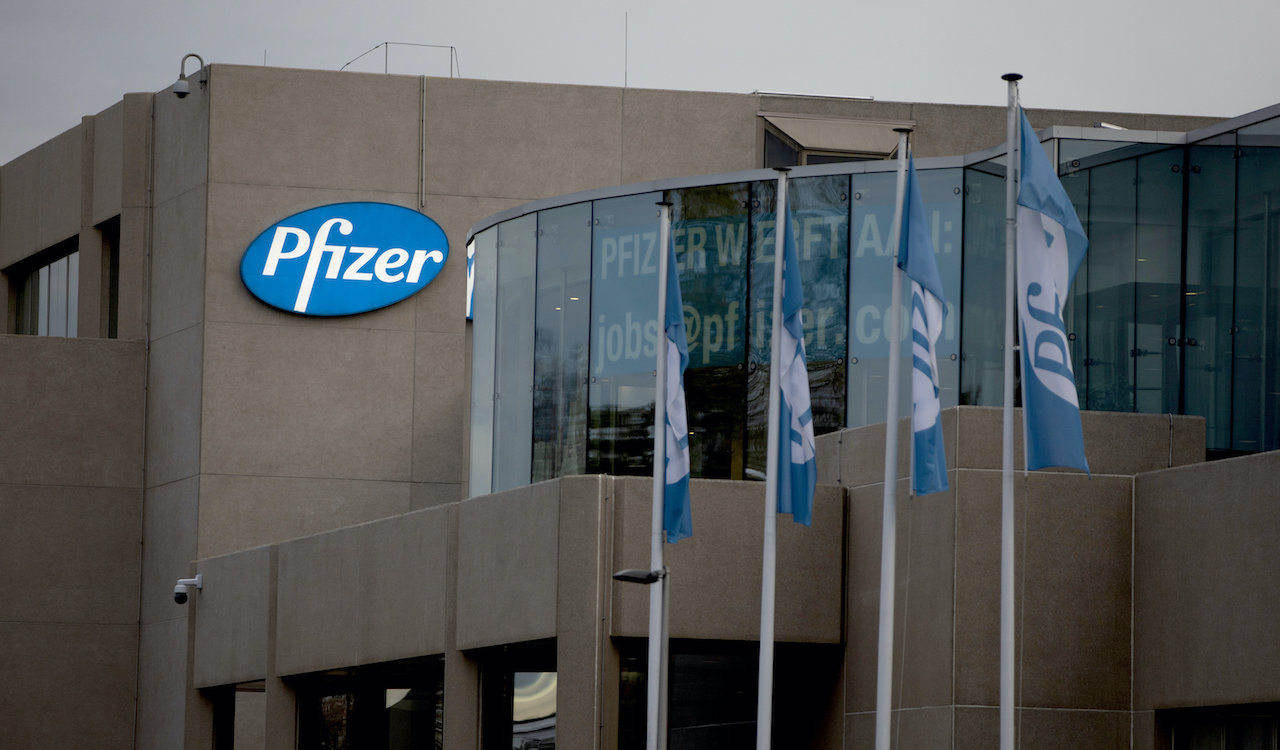 In the hours following Pfizer’s announcement that the company produced a vaccine boasting a 90 percent effectiveness rate, outlets like the New York Times and Washington Post sought to make sure that President Donald Trump did not receive any credit for it.

The publications, among others, falsely claimed that Pfizer had no involvement in Trump’s Operation Warp Speed, which incentivized the development of vaccines to treat the COVID-19 coronavirus.

As detailed by The Federalist, the Times quoted Kathrin Jansen, Pfizer’s head of vaccine development, stating, “We have never taken money from the US government or from anyone.” The so-called “paper of record” then claimed Pfizer had not taken part in the Trump administration’s plan. “This is simply not true,” notes the Federalist. Citing an NPR report from July, the government produced a deal of nearly two billion dollars to help distribute the vaccine. In its own press release, Pfizer – a company touted by President Trump as one of several pharmaceutical companies developing a vaccine – announced in July that it had accepted a deal with the US government to produce 100 million doses of the vaccine for $1.95 billion.

“U.S. government placed an initial order of 100 million doses for $1.95 billion and can acquire up to 500 million additional doses,” stated Pfizer in its July press release. “Americans to receive the vaccine for free consistent with U.S. government’s commitment for free access for COVID-19 vaccines.”

“Pfizer Inc. and BioNTech SE today announced the execution of an agreement with the U.S. Department of Health and Human Services and the Department of Defense to meet the U.S. government’s Operation Warp Speed program goal to begin delivering 300 million doses of a vaccine for COVID-19 in 2021,” Pfizer announced.

A Newsweek article that ran the same sentiment as the New York Times and Washington Post amended its report to clarify that its report was “updated to clarify Jansen’s comments following further details from a Pfizer spokesperson. The spokesperson clarified that its vaccine is linked to Operation Warp Speed, though its research and development has not taken funding from the federal government. The headline was also updated for clarity.” On Twitter, White House Communications Director Alyssa Farah stated, “For those noting Pfizer wasn’t formally part of OWS, the reason it will be able to mass produce 100M doses & distribute them once approved is because of the partnership it struck with HHS & the military supporting distribution logistics - which we’ve been working on for months”

For those noting Pfizer wasn’t formally part of OWS, the reason it will be able to mass produce 100M doses & distribute them once approved is because of the partnership it struck with HHS & the military supporting distribution logistics - which we’ve been working on for months

The Federalist’s David Marcus points out:

There are a few things here that are absolutely shameful. First is that so many news outlets thought the big news here was not that we were nearing a effective vaccine, but that Donald Trump must get no credit for it. But hey, that’s just par for the course right?