Rebel News has hired some fresh new talent to join our growing team.

Ezra and Kian discuss how the young Rebel first discovered Rebel News and how he was thrust into action last week as a new intern covering one of the biggest news stories in Canada.

In his very first week, Kian helped to report on the arrest and imprisonment of Pastor Artur Pawlowski, braving a nightlong stakeout and confronting maximum-security prison guards.

On his eventful first week with Rebel News, Kian said to Ezra:

It’s honestly the best job in the world… I have no fear Ezra.

This is only an excerpt from Friday's episode of The Ezra Levant Show. To watch the full episode, become a subscriber to RebelNews+. 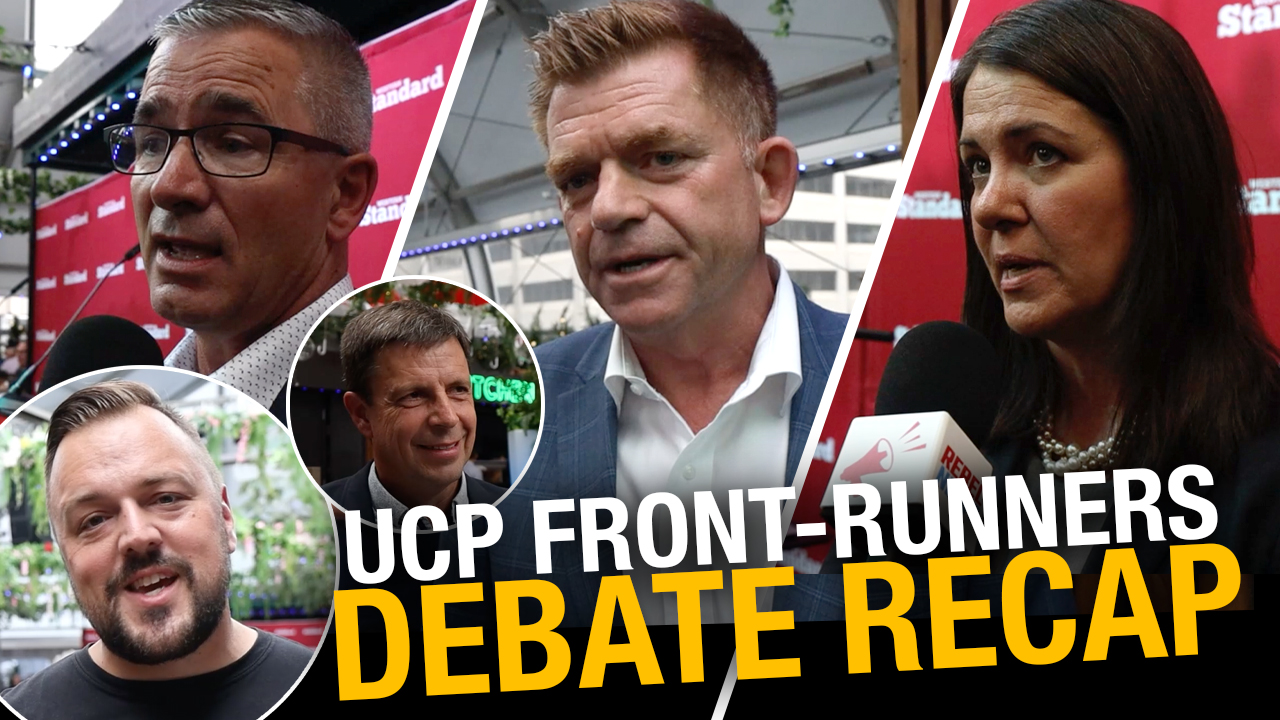 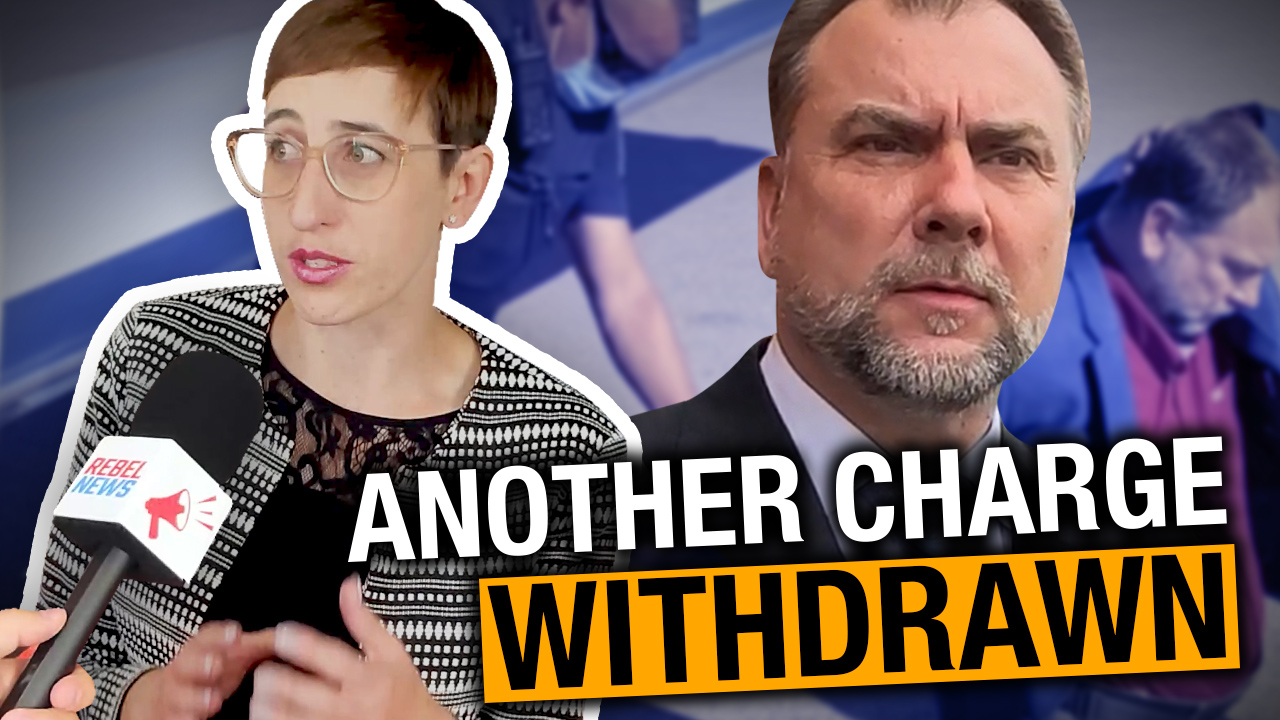 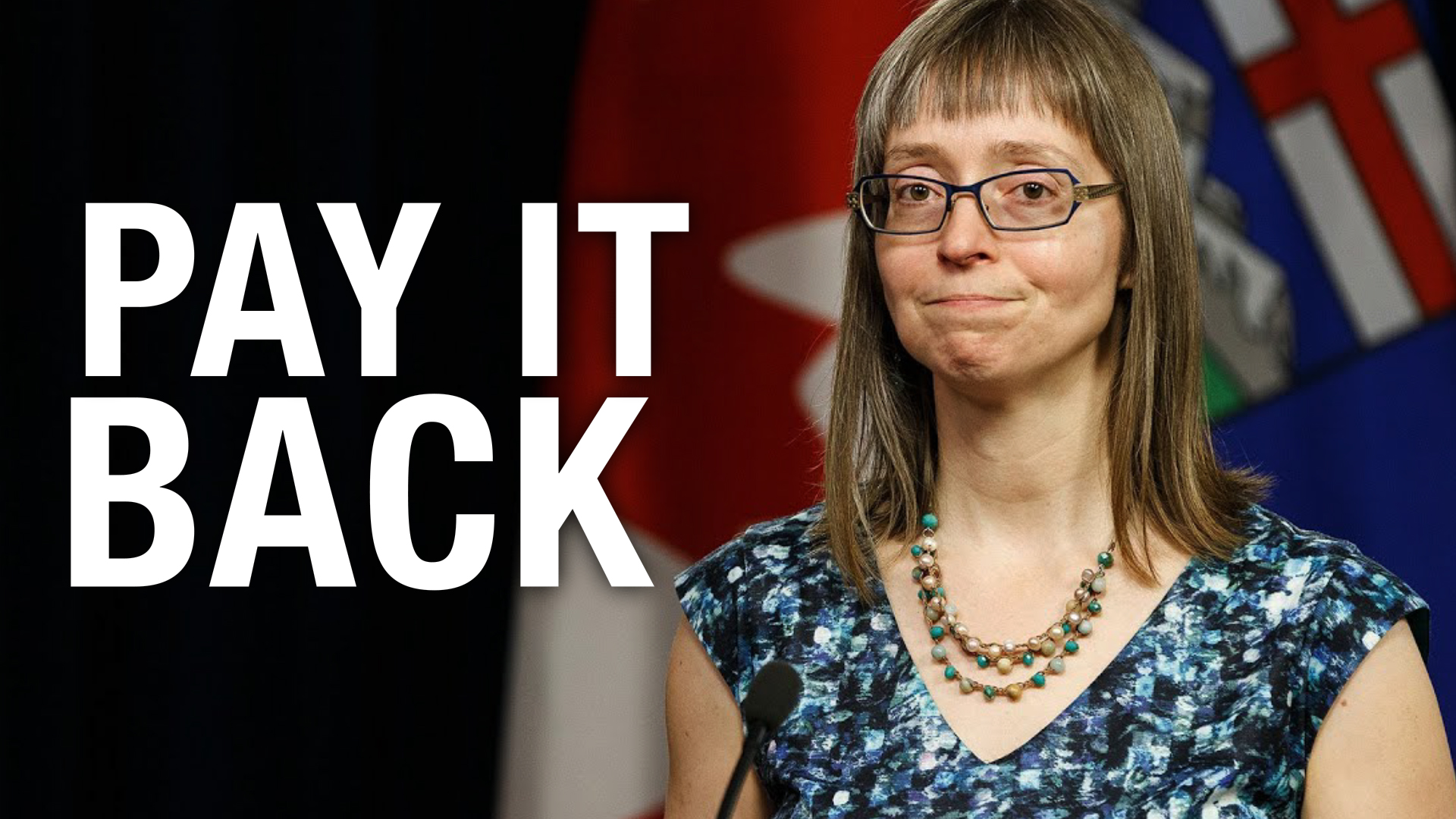 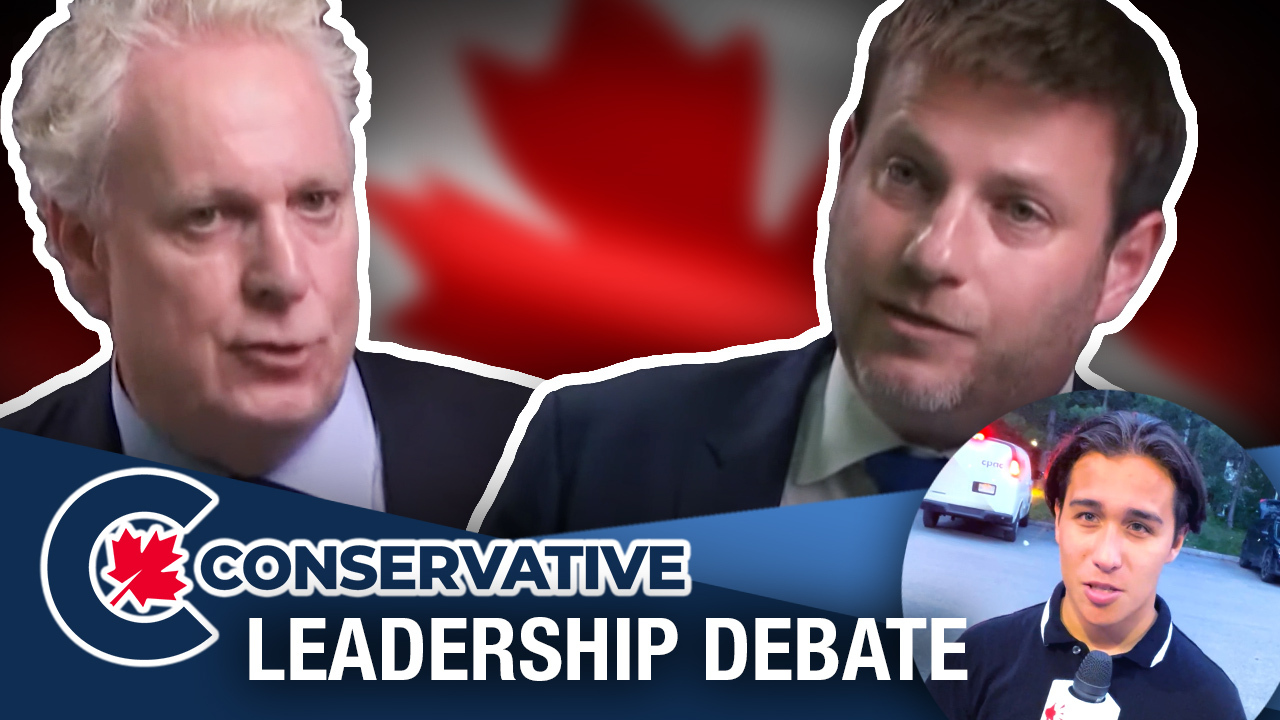