Meghan and Harry cost RCMP over $50,000 over two month stay 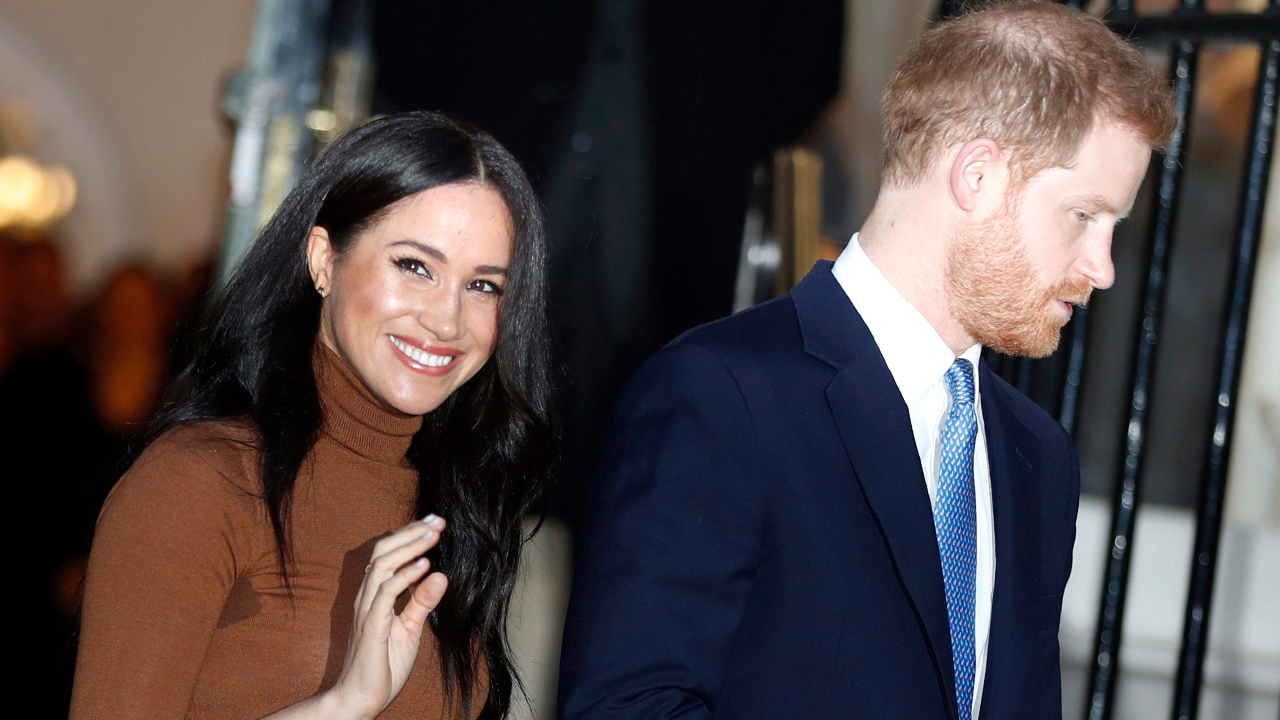 Documents obtained by the Canadian Taxpayers Federation show the security costs for Meghan Markle and Prince Harry exceeded $50,000 during the two months the couple used Canada as a launching pad for their Hollywood aspirations.

According to the CTF, the Access to Information documents show the RCMP spent $56,384 between November 18, 2019, to January 19, 2020, providing a private security detail for the royal couple after they broke ranks with the monarchy and abandoned their official duties.

The email records also show the RCMP was worried about the issue “costing us huge” while attracting a lot of media attention.

More than $50,000 is nothing to sneeze at, especially when you consider the fact that this is taxpayers’ money covering bills for one of the most famous and wealthy couples in the world,” said Aaron Wudrick, Federal Director of the Canadian Taxpayers Federation.  “Had the government not cut them off and had Meghan and Harry stayed in Canada, the bill could have easily turned into millions.”

The current bill does not include the salaries paid to the Mounties on duty and only shows the pay costs such as overtime, travel, meals, incidentals and accommodations.

More than 80,000 Canadians signed the Canadian Taxpayers Federation petition telling Trudeau to welcome the royal couple, but to not pay for their costs with taxpayers’ money.

On January 13, 2020, Trudeau was still denying that Canadian taxpayers were on the hook for the formerly royal couple, telling reporters:

“There are still a lot of decisions to be taken by the Royal Family, by the Sussexes themselves as to what level of engagement they choose to have,” “We are obviously supportive of their reflections but have responsibilities in that as well.”

“We’re not entirely sure what the final decisions will be.”

The couple initially made an announcement on January 8 about taking a step back from their roles within the royal family. Markle and Prince Harry officially resigned from the royal family and stopped using their royal titles on April 1.

Markle made her triumphant return to Hollywood by narrating a Disney Plus feature about elephants. 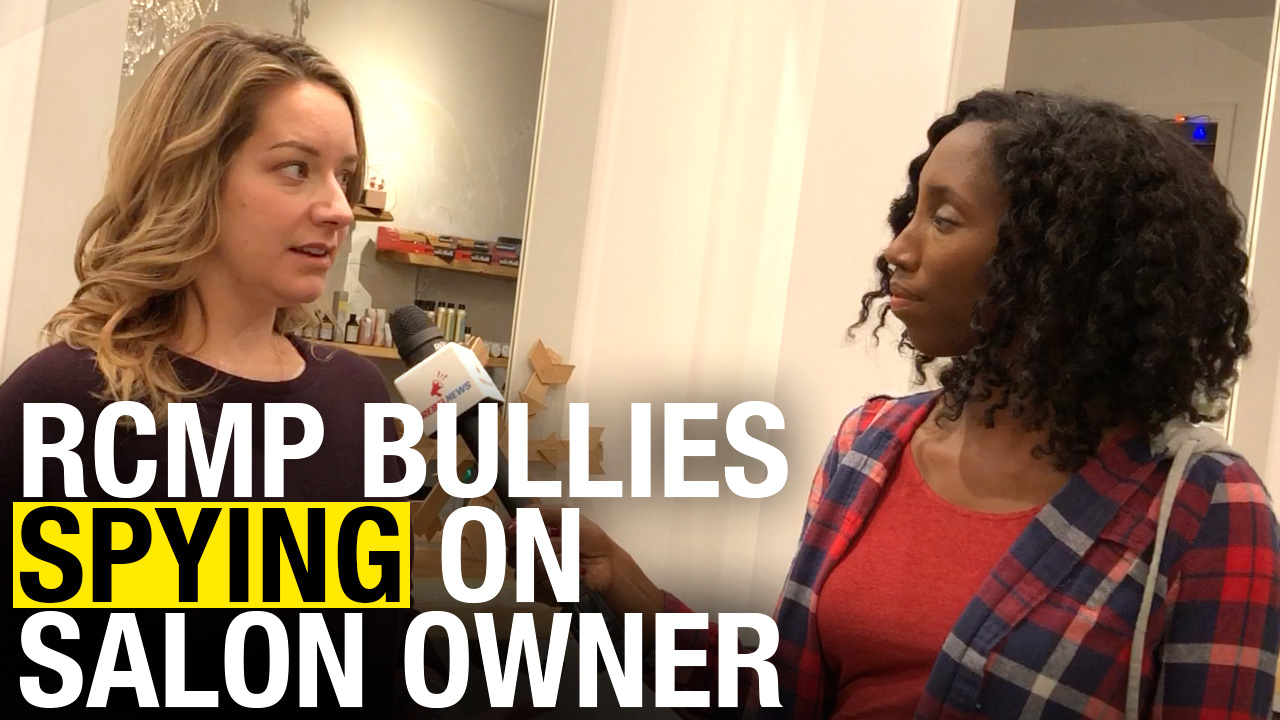