The Home Office has registered new data showing that on May 1, 2022, the number of migrants detected in small boats was 254. 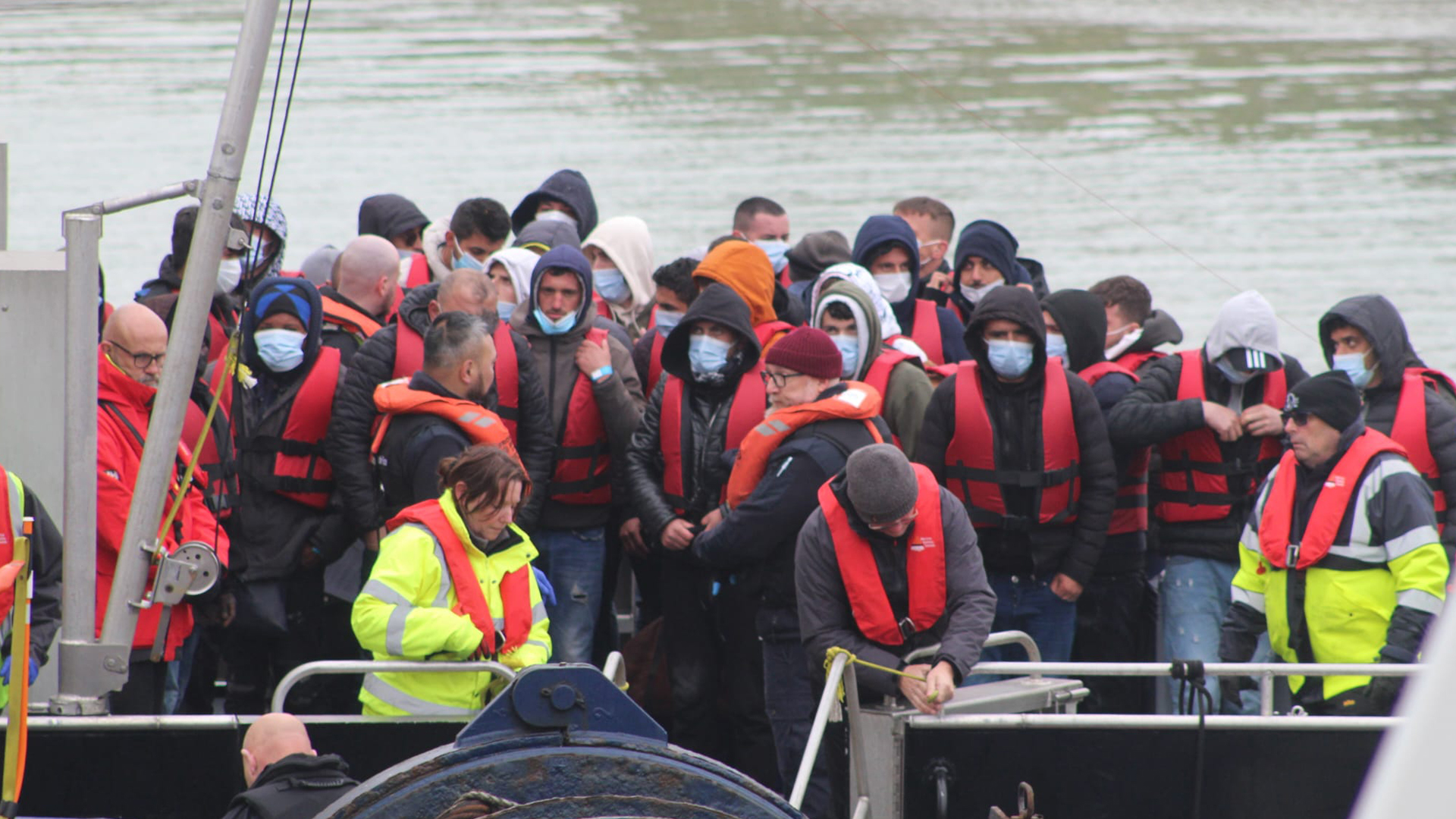 The United Kingdom's government dubbed the Rwanda scheme a “success”, because for two weeks there weren't any Channel crossings — not because of the new scheme, but because of bad weather, and I hate to say I told you so.

After the government announced on April 14 that the Rwanda scheme was going ahead, where illegal immigrants that arrive in England from Calais are to be transferred to Rwanda for processing, it has come to light that only 2 per cent of illegal immigrants will be actually sent to Rwanda,

After the dry spell of crossings, it now just solidifies that it was because of the weather, where the Home Office has registered new data showing that for the 24 hour period — from 00:00 to 23:59 on May 1, 2022—  the number of migrants detected in small boats was 254. Further, the number of boats detected was seven, all whilst the Ministry of Defence stated that they do not believe that any migrants arrived on their own terms in a small boat from the English channel.

The date now is the May 2, 2022, and you can see from my tweets below, it was another busy day in Dover, where the border force and even hurricane deck boats were used as a taxi service for the illegal migrants to make their journey through English waters. It is estimated over 350 illegal migrants have crossed on May 2 alone.

Another busy day in Dover where more illegal migrants have been given a taxi service by the border force and others, I thought the public was told that the Rwanda deal was and is a great success?

This goes to show you that the public was right to be skeptical of this new plan from the “Conservative” government to tackle illegal immigration.