Dr. David Jacobs, the president of the Ontario Association of Radiologists, said vaccine mandates were 'politically driven' and 'did not help anyone in the health-care industry.' 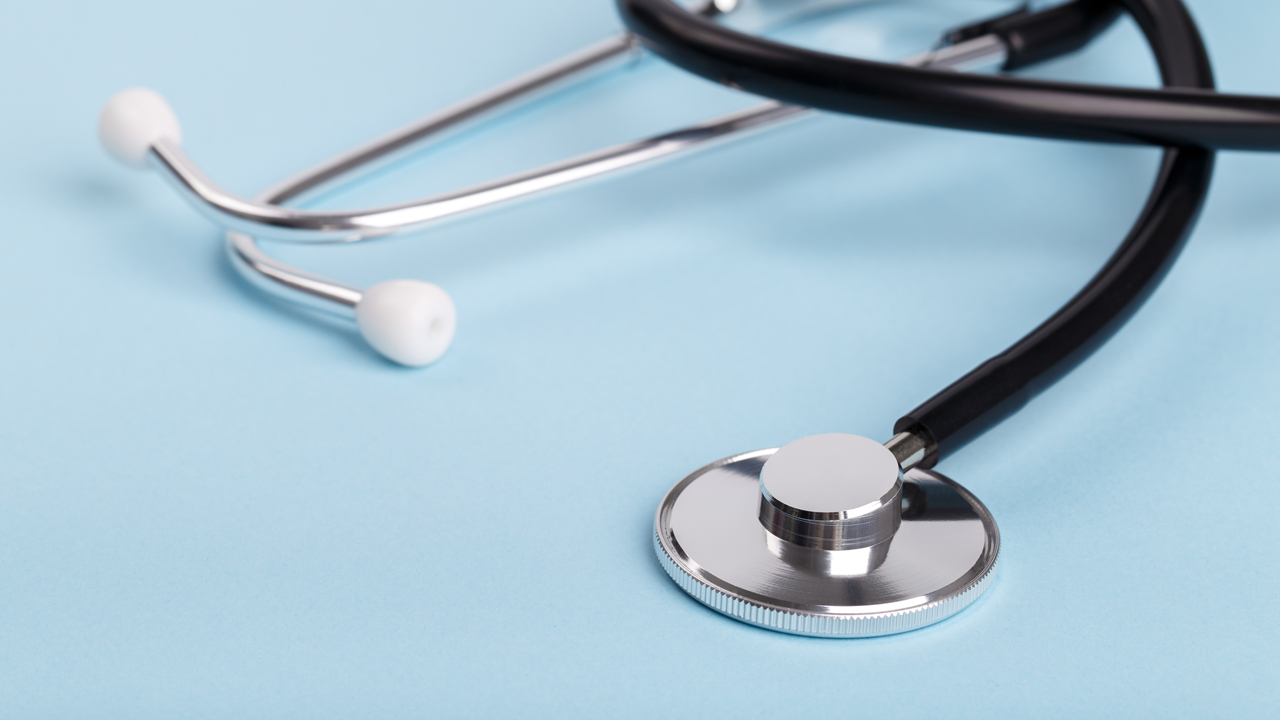 In the House of Commons on March 23, the Standing Committee on Health heard from Dr. David Jacobs, the president of the Ontario Association of Radiologists, and Dr. Shirin Kalyan, a professor of medicine at the University of British Columbia.

Prime Minister Trudeau says the "small, fringe minority" on their way to Ottawa "hold unacceptable views" and are undermining the rights, freedoms and values of Canada.

“It was politically driven,” said Jacobs. “It did not help anyone in the health-care industry. It did not convince anyone to change their mind.”

On the campaign trail last August, Trudeau referred to unvaccinated as “putting at risk their own kids and they’re putting at risk our kids as well. What about my choice to keep my kids safe?”

A mere month later, Trudeau once again belittled people for making their own personal medical choices, calling them “extremists who don’t believe in science. They are often misogynists, also often racists. It’s a small group of people that muscles in and we have to make a choice: do we tolerate these people?”

Justin Trudeau calls millions of unvaccinated Canadians misogynists, and racists who don't "believe" in science. He has denigrated Canadians as disease-carriers many times, as a divisive ploy to get elected. His statement about science proves that he doesn't even know what it is. pic.twitter.com/DYfhToRPCz

Jacobs reiterates that Omicron was highly contagious and that “vaccines didn’t do much in terms of preventing spread of COVID.”

“If we had focused on protecting the most vulnerable it would have gone farther than putting blanket mandates on everyone because that actually has the potential to increase vaccine hesitancy and trust in vaccines and the public health-care system in general,” Kalyan said.

She refers to Israel to highlight the short fallings of vaccine mandates and the coercive program, where the first Omicron case “came from a triple-vaccinated doctor returning from a conference who passed it on to another triple-vaccinated physician.”

I don't think coercion is the best way to get people to behave the way you want [them] to. I think there are lots of health-promoting activities — if you suggested people stop smoking, that people exercise, that people reduce their weight — there are many things that would reduce a hospital surge but we never really did a more holistic approach to improving people's health, including mental health.

In advocating for better risk stratification, Kalyan explained that if people are “equipped with the information and understand their own risk profile, it is far more effective than putting blanket vaccine mandates especially for people who already have immunity... Informing people rather than forcing them to do something is always more effective for health care.”

Dr. Shirin Kalyan, a professor of medicine at UBC, told the House of Commons health committee that coercion isn't a means to get health-care results.

"we never really did a more holistic approach to improving people's health."

When noting that no federal health agency has endorsed vaccine mandates, the committee’s medical advisor, Dr. Bryna Warshawsky, testified that even the “The National Advisory Committee on Immunization does not make recommendations with respect to mandates.”

Comments like these sure seem to allude to political science being the only science used to justify this coercive measure.