Alberta Premier Danielle Smith campaigned on dropping Covid tickets and fines in her leadership bid and has since re-committed to ending the prosecutions of lockdown scofflaws when asked by Rebel News reporters. 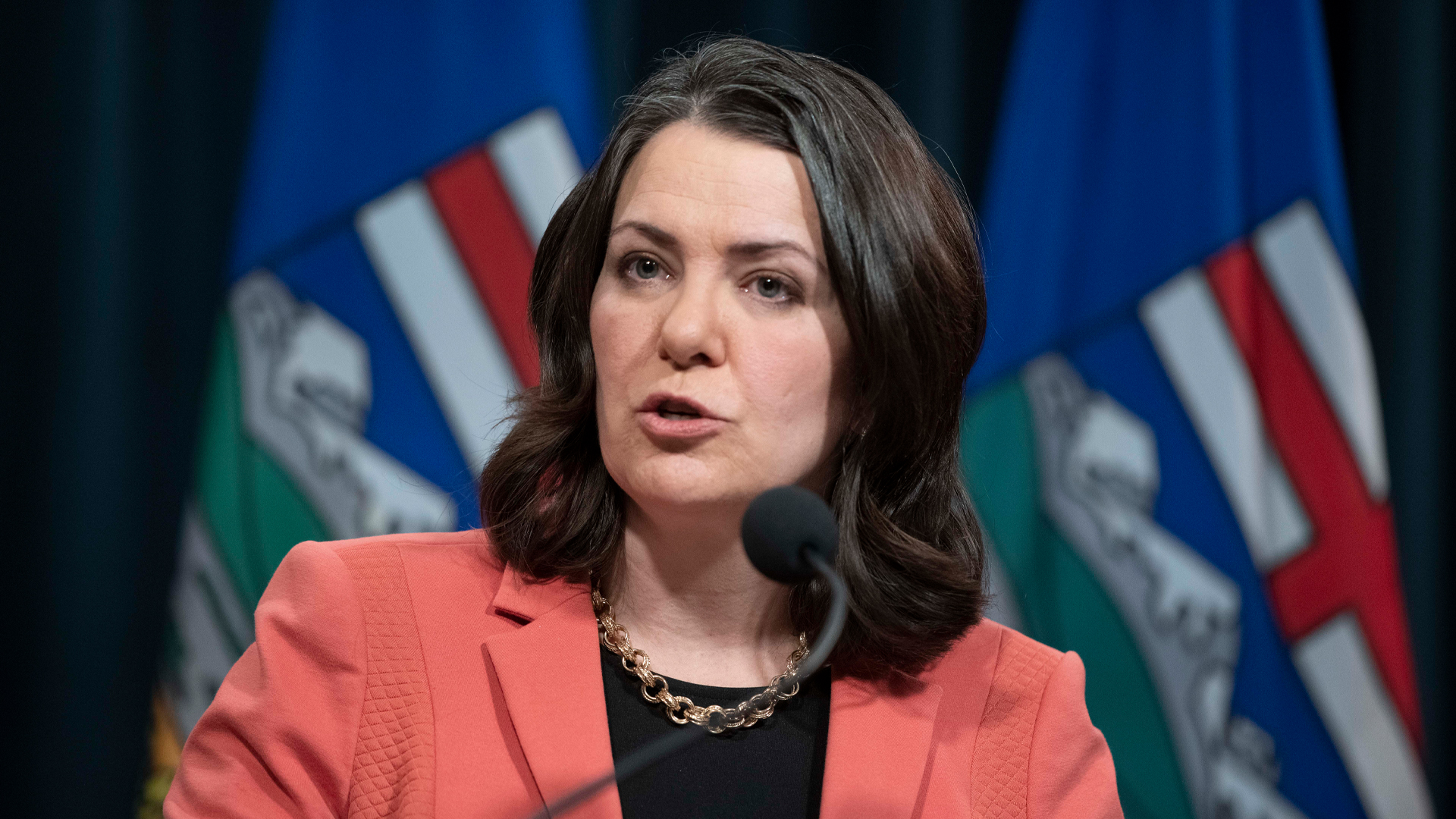 An investigation into Premier Danielle Smith's promise to drop COVID lockdown tickets is being demanded by an NDP MLA and former minister of community and social services in Rachel Notley's government.

THREAD - An immediate independent investigation is warranted into Danielle Smith’s interactions with Crown prosecutors in light of her admission that she has frequently questioned them about their prosecutorial judgment. 1/11#ableg

The province of Alberta is facing a crown prosecutor shortage, with real crimes against real victims under threat of going unprosecuted or being tossed out of court over unconstitutional delays.

On top of hiring 50 more crown prosecutors, we will double the number of articling student hires in government, helping keep our homegrown talent in Alberta.https://t.co/Wk9yU5zyXd pic.twitter.com/53BoDQQg38

Smith first expressed her desire to end the use of government resources to go after those accused of Covid crimes, like opening a church without attendance caps or having Christmas dinner outside of a social bubble, in her campaign kick-off to replace outgoing UCP premier Jason Kenney as leader of the party.

"We never should have come down on pastors the way we did."

Smith said the move was necessary to "mend fences."

If elected to lead the UCP, Danielle Smith said she would be "prepared to go around the province and apologize on behalf of the government" to those jailed during the lockdown in an effort to mend fences.

Kenney was a hardline lockdown advocate whose government oversaw the arrests and incarcerations of multiple pastors and protesters for Covid violations.

Adam Soos catches up with Pastor Tim Stephens of Fairview Baptist Church to discuss his current situation following his release from jail.

Smith later reaffirmed her desire to drop the prosecutions during a press conference at the United Conservative Party AGM held at the River Cree Resort on Enoch First Nation in October.

BREAKING: Rebel News’s Selene Galas (@selenecxliv) asked Premier of Alberta, Danielle Smith when we can expect a promised apology for those prosecuted during the lockdowns. Smith replied “I can apologize right now.”

The Alberta government has also called upon crown prosecutors to ignore charges relating to the latest Trudeau gun grabs.

Alberta is recommending prosecutors don’t pursue charges against firearms owners whose guns were deemed illegal under Trudeau’s 2020 order in council. Shandro says Albertans should not automatically be considered criminals over a legally acquired firearm.https://t.co/KvDuF32iWX

To learn more about the previous premier's treatment of one church for Covid crimes against the state, please visit www.SavePastorTracy.com 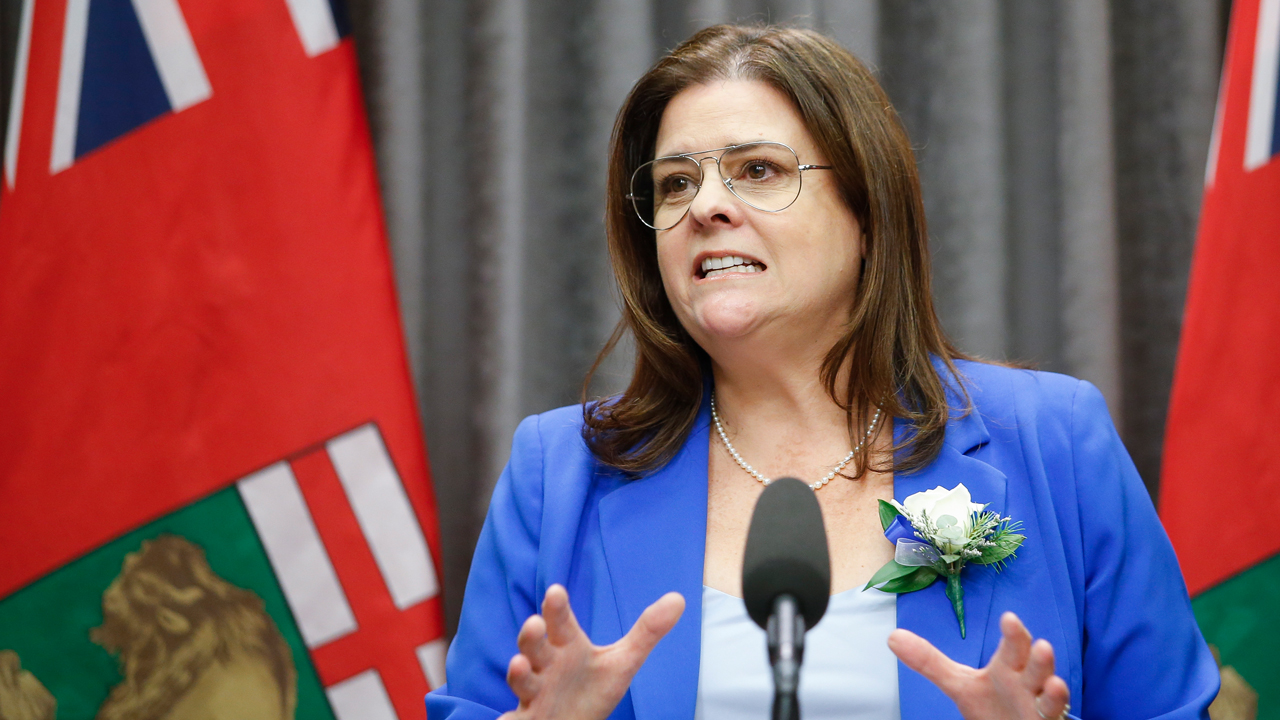