The educators are warned to keep their political views to themselves and stick to the facts. 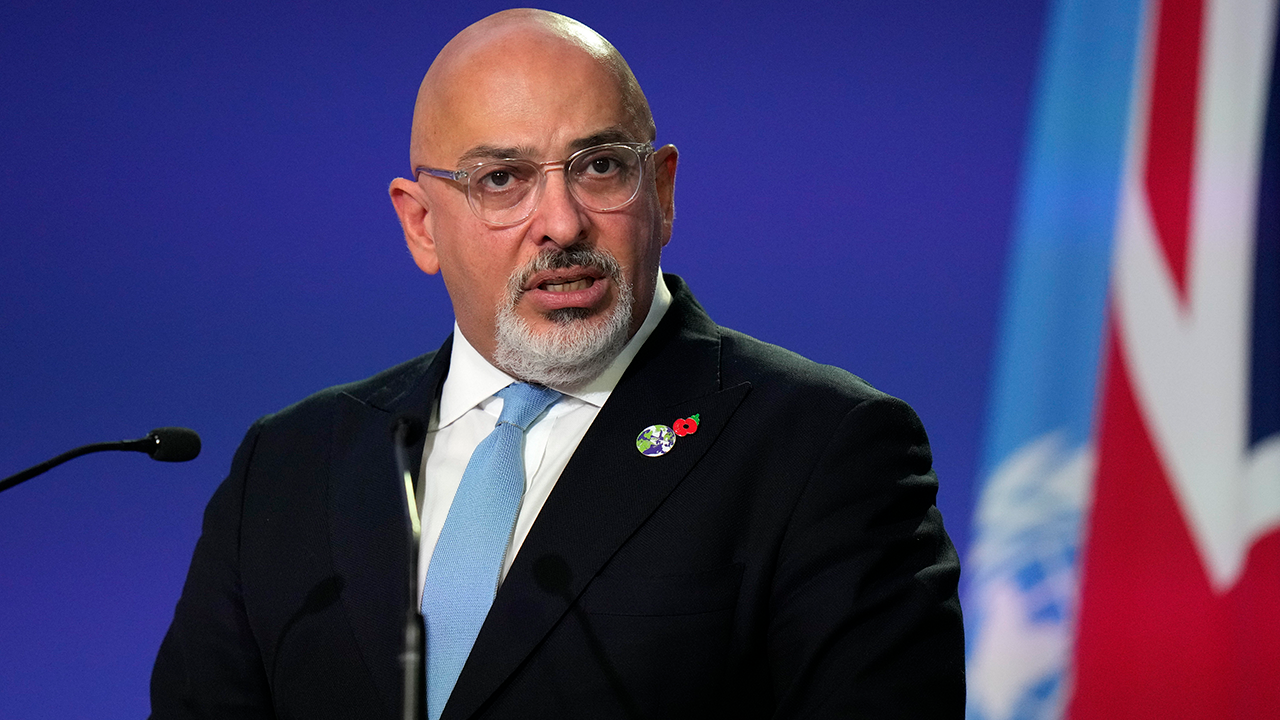 Following years of a leftward push by public schools in the U.K., Zahawi said teachers will be told not to give one-sided accounts of national heroes like Winston Churchill, who has been branded racist by progressive activists in recent years — which swelled to a peak during the height of the 2020 George Floyd protests.

The move by the British Conservatives comes amid reports of teachers encouraging children to embrace left-wing wokeism and vilify the Tories. The educators are warned to keep their political views to themselves and stick to the facts.

Under existing rules, schools are already legally obliged to be politically impartial, but the move provides standardized guidance on how the rules apply.

Zahawi states that the guidance is designed to address “contentious and disputed” issues surrounding the British Empire, which he said must be “taught in a balanced manner,” following reports in the British press that a large number of schools are teaching British history as part of a “decolonized curriculum.”

Left-wing campaigners have been active in pressuring schools and institutions of higher learning to promote wokeism to British students.

The guidance states that while schools should be allowed to teach racism is wrong, they must not advocate support for political organizations like Black Lives Matter, which has called for extreme antisocial measures, including defunding the police.

“Partisan political views must not be promoted to pupils,” the guidance states.

Regarding controversial historical figures with “contested legacies,” the instruction orders teachers to focus on what they are “most renowned for,” and provide “factual information” to students too young to understand the complexities of history.

For older students, teachers are encouraged to provide both sides of an argument and must not lead pupils to a particular “conclusion” when discussing elections.

“As a general principle, they should avoid expressing their own political views to pupils unless they are confident this will not amount to promoting that view,” the guidance says, Daily Mail reported.

“Where staff do share their personal political views, they should ensure this is not presented as fact and note there are opposing views,” the guidance adds.

Zahawi said: “I am reinforcing that no subject is off-limits in the classroom, as long as it is treated in an age-appropriate way, with sensitivity and respect, and without promoting contested theories as fact.”

The guidance, issued on Thursday, applies to all schools including academies and independent schools. It does not apply to preschool, 16-19 academies, or colleges and universities.