Vaping will be left alone under new, strict anti-tobacco rules. 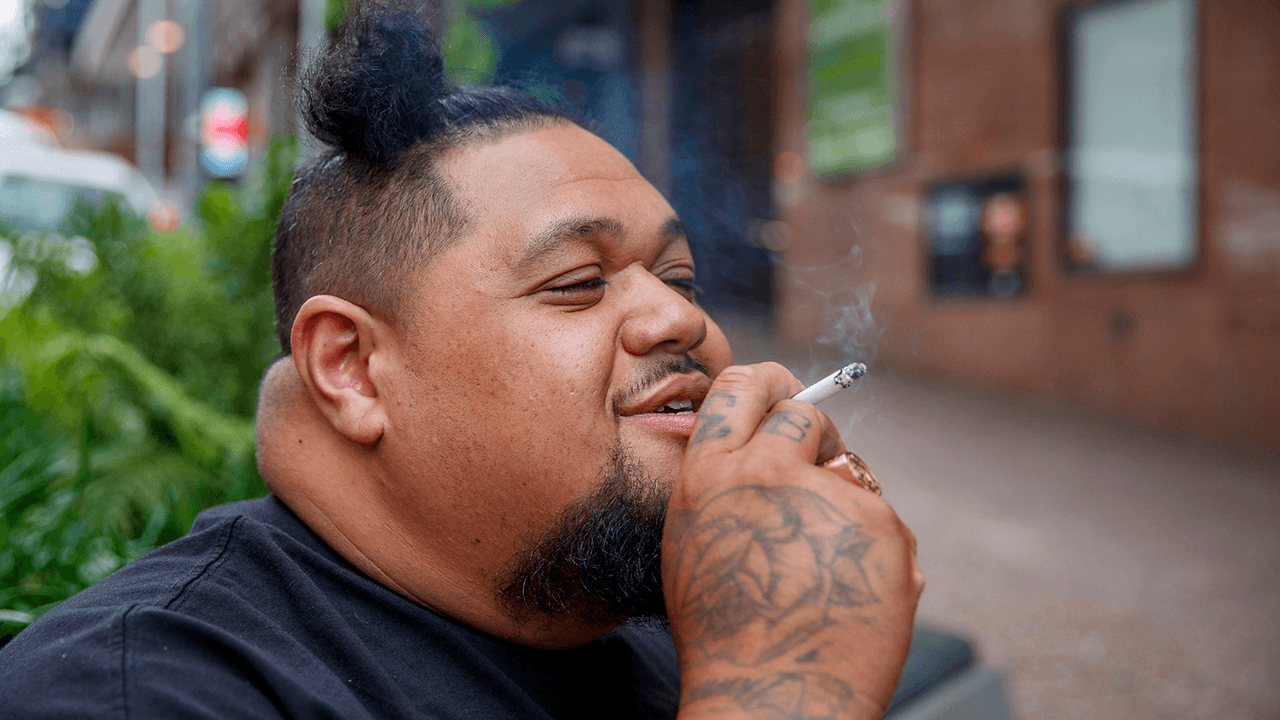 New Zealand is planning to outlaw smoking with a ban on tobacco.

Under new legislation, lawmakers in New Zealand are planning on raising the age from 18 for buying tobacco with a progressive system that goes up with the passage of time. The plans were first proposed this April and have now been finalized after public consultation.

“We want to make sure young people never start smoking so we will make it an offence to sell or supply smoked tobacco products to new cohorts of youth,” said associate Health Minister Dr. Ayesha Verrall. “People aged 14 when the law comes into effect will never be able to legally purchase tobacco.”

Verrall made her comments at a news conference on Thursday, where she announced plans to put the bill before the New Zealand parliament in 2022, and imposed in 2023.

The legislation is part of a campaign to reduce the prevalence of smoking to be less than 5 per cent by 2025, CNN reported.

The government announced the rising age alongside other measures to make smoking unaffordable and inaccessible, to try to reach its goal of making the country entirely smoke-free within the next four years. Other measures include reducing the legal amount of nicotine in tobacco products to very low levels, cutting down the shops where cigarettes could legally be sold, and increasing funding to addiction services. The new laws will not restrict vape sales.

The policies were welcomed by public health experts on Thursday. “New Zealand once again leads the world – this time with a cutting-edge smokefree 2025 implementation plan – it’s truly a game changer,” said Dr. Natalie Walker, director of the Centre for Addiction Research at University of Auckland. The reduction of nicotine in cigarettes was a world first, said public health prof Chris Bullen. From a health perspective, “all my wishes have come true”, he said.

New Zealand government data suggests that 13.4 per cent of the country’s adult population are classified as smokers. The number is down from 18.2 per cent in 2011/12.

“Smoking is still the leading cause of preventable death in New Zealand and causes one in four cancers,” Verrall said. “Smoking related harm is particularly prevalent in our Māori, Pacific and low income communities.”

While the country’s white population does not make up a substantial number of smokers, around 32 per cent of Māori women smoke, and the rate is 25 per cent for Māori men. The demographic represents the country’s highest rate.

In addition to the progressive smoking ban, the government intends to prioritize “practical support measures” to help smokers quit the habit, including ensuring that products with “very low” nicotine levels can be manufactured, imported, and sold. The government will also impose strict restrictions on advertising tobacco products. The plans intend for a significant reduction on the number of stores that can sell tobacco products.

Despite plans to ban cigarettes and cigars, the legislation will not have an impact on vaping, which is extremely popular among young people in the country. CNN reports that an Asthma and Respiratory Foundation NZ survey of 19,000 people found that nearly 20 per cent of students vape every day, while 57 per cent of vape users claim that it had an adverse effect on their health, according to the report.

Efforts to ban smoking have come under fire from some New Zealanders, with the Act party arguing that the reduction of nicotine in products will affect lower-income people the hardest, who will be forced to buy more cigarettes and smoke more often to access the same dose.