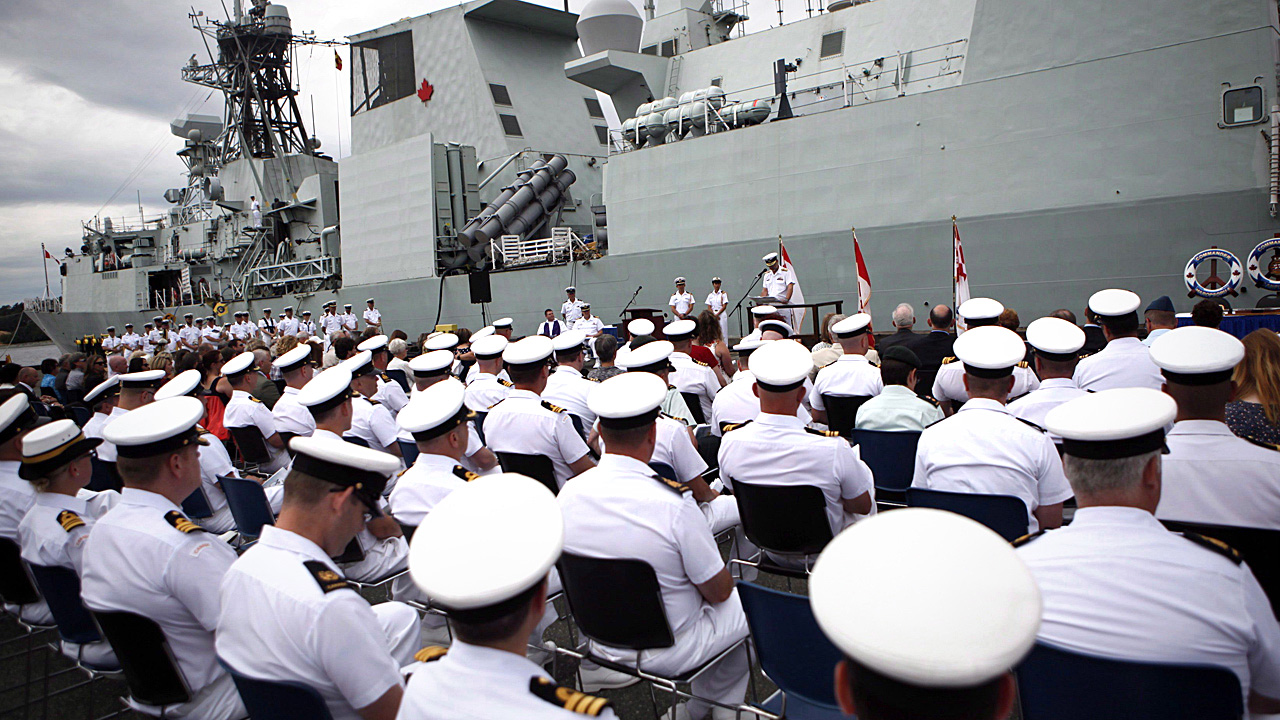 The Royal Canadian Navy (RCN) consists of 8,300 Regular Force and 3,600 Reserve sailors, supported by around 3,800 civilian employees. The RCN is currently conducting an “informal survey” about replacing the ranks master seaman, leading seaman, able seaman and ordinary with equivalent ‘hands’ or ‘rates. The renaming efforts are part of the RCN’s focus on recruiting women.

But it’s not just women who aren’t joining the Navy. No one is.

Vice-Admiral Art McDonald, RCN commander said the Navy is short by about 850 sailors. The coastguard has a staffing shortfall of 1,000 members.

“The RCN, one of Canada’s top employers in 2019 according to Forbes, prides itself on inculcating an inclusive, diverse, gender-neutral and safe workplace,” said Bresolin. “Therefore, it was recently determined by naval leadership that an organization that has long since had gender-neutral terms for its personnel—sailor or shipmate—needs to reconsider some few rank titles that are rich in history, but perhaps not reflective of the modern, progressive service that is the RCN today.”

The Navy was the last of the branches of the Canadian Forces to integrate women, lifting the ban on women seamen serving on submarines March 2000.

Feedback to the potential renaming was overwhelmingly negative on the RNC Facebook Page:

“If a person doesn’t join the navy because of the word ‘seaman,’ the navy doesn’t need them and you wouldn’t want that person holding a hose in your firefighting team,” wrote Harry Skinters.

Retired master seaman Harkiran Kaur commented: “If they think changing the names of the ranks will improve recruitment, they are insane. Maybe fix the rampant harassment first.”