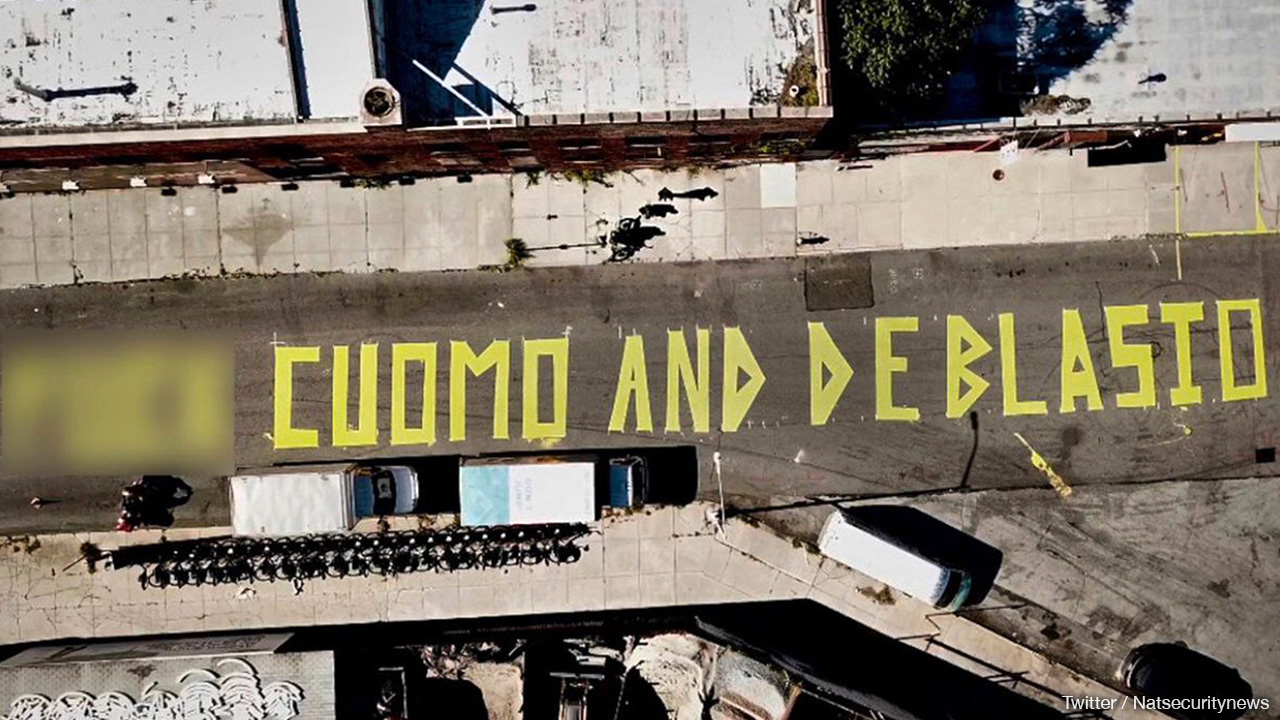 New York residents unhappy with Mayor Bill de Blasio and Governor Andrew Cuomo’s inability to project law and order over the anarchic city painted part of a massive stretch of Brooklyn street with the words “F**k Cuomo and de Blasio.”

The message was made in response to de Blasio’s massive virtue signal outside Trump Tower, where the city acquiesced to the demands of activists to paint the words “Black Lives Matter” on the road.

Unlike the city’s so-called “mural,” the message put out by Brooklyn residents was quickly removed by city employees. According to NY Post, the message was painted at around 1am on Saturday in Williamsburg during an annual block party that doubled as a “small owner business protest.”

In addition to the general unrest caused by Black Lives Matter protesters following the death of George Floyd, the city’s business owners have taken issue with Mayor de Blasio’s coronavirus policies, which have resulted in massive deprivation of income for many of the city’s independently run businesses.

“A few partygoers got the idea to paint in huge [letters, using] yellow paint with rollers on North 15th, ‘F–k Cuomo and de Blasio,'” the attendee said Sunday, refusing to be identified by name. “The party continued. Everyone took photos. It was a big hit. The crowds cheered, even the cops chuckled.”

However, once word got back to city officials, workers from the Department of Transportation were dispatched to remove the message less than 24 hours later and covered up the letters.

The NYPD says that a criminal mischief complaint was filed over the words but declined to comment to the press about the claim that officers laughed at the vandalism and did nothing to stop it. 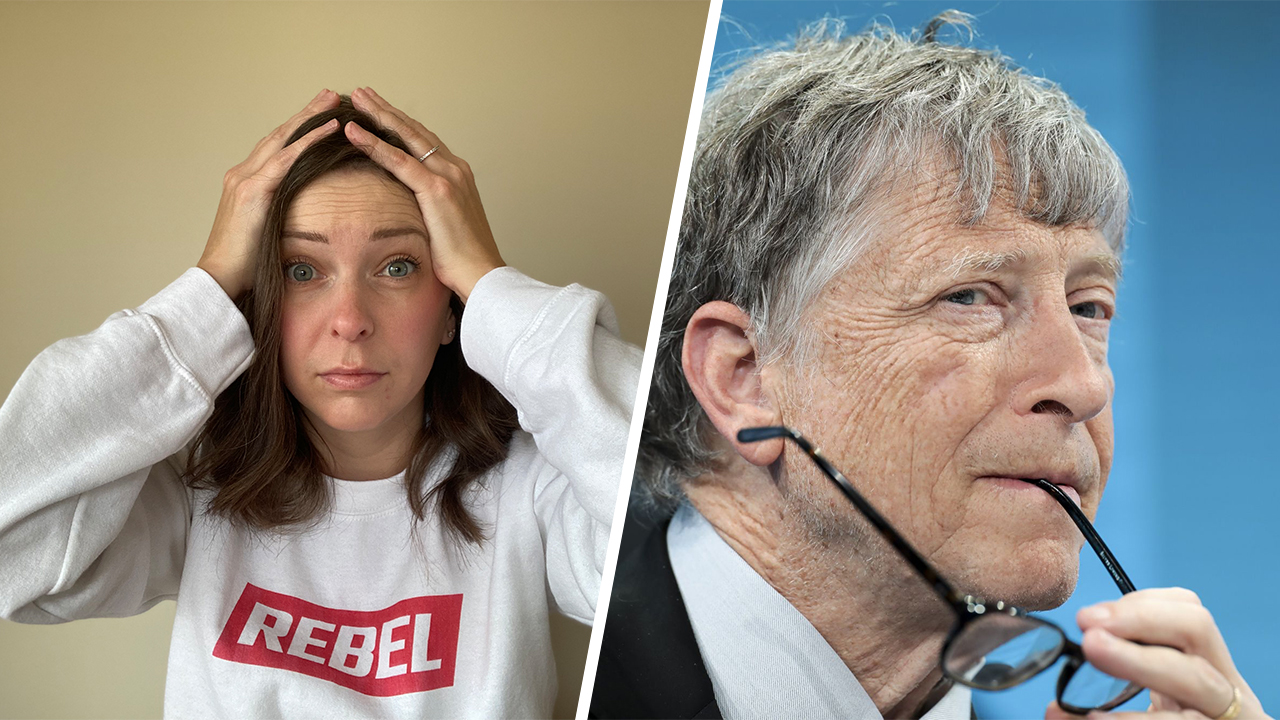 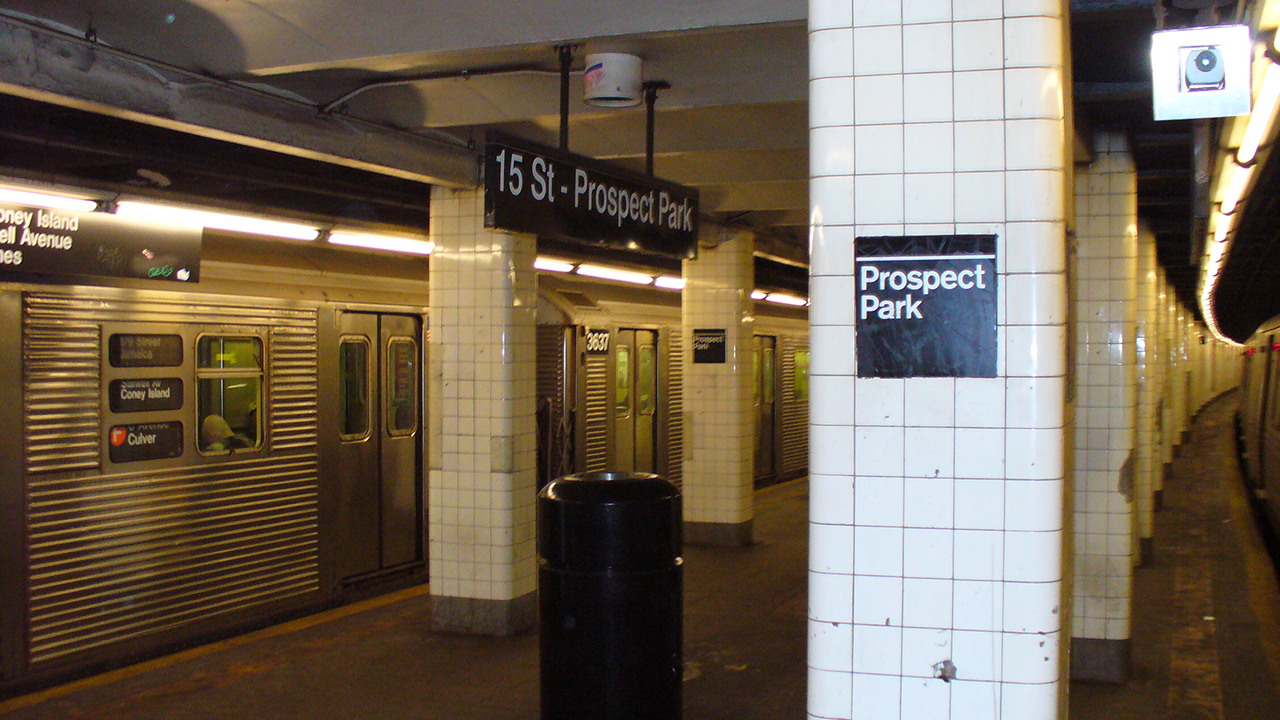