Lawyer Derek From joins Adam Soos of Rebel News to discuss a recent court decision and to break down its broader implications as cases concerning COVID-19 make their way through courts. 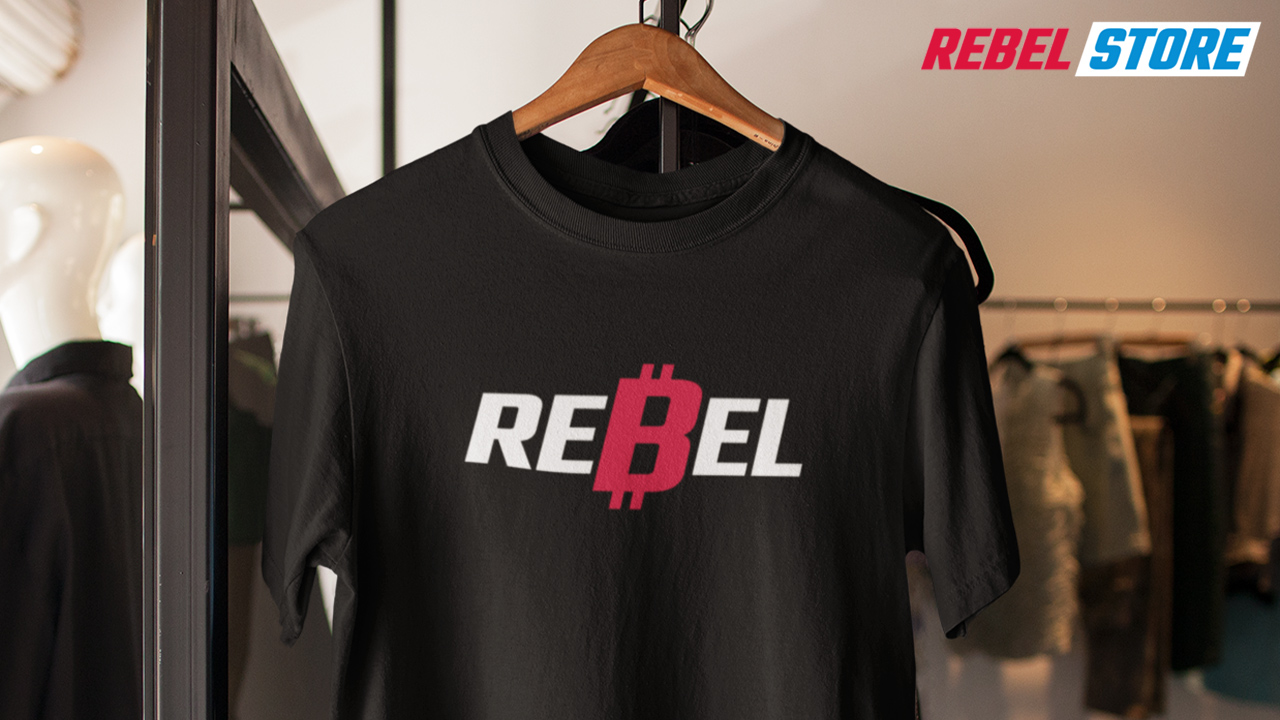 After witnessing the jailing of pastors in Alberta, like Pastor Artur Pawlowski, Pastor James Coates and Pastor Tim Stephens, for daring to open their church in contravention of COVID-19, in addition to the arrest and denial of bail for political prisoners involved in the Freedom Convoy, like Tamara Lich, not to mention the courts' general unwillingness to hear arguments against the legality of vaccine mandates or to hold public health officials accountable for their actions in any meaningful way, many Canadians have begun to doubt whether the rule of law is indeed being followed in Canada’s court rooms.

The term lawlessness has been thrown around a lot by politicians and lockdown advocates, often specifically relating to legal protests, but the term could arguably more aptly be used to describe what has been going on in Canada’s legal systems these past two years.

Decisions that beggar belief, like Justice Adam Germain’s Soviet-style compelled speech sanction against Pastor Artur, which stipulated that he must read a court prepared disclaimer whenever preaching or speaking publicly in a critical way about COVID-19 restrictions.

These legal decisions and actions would have been entirely unthinkable pre-COVID-19, but have now sadly become normalized, and you need not take my word for it — an Ontario Superior Court Justice echoed the exact same sentiment in a court ruling recently.

J.N. v. C.G., 2022 ONSC 1198 is an Ontario Superior Court of Justice ruling which settles the matter of a dispute between two divorced parents, one of whom wished for two of their children to be vaccinated against COVID-19, the other did not. Ultimately, the court deferred to the will of the children, who also did not wish to be vaccinated.

A sensible ruling, which is a refreshing shift from what we have been seeing lately in Canada’s courts.

The case itself, while important and certainly interesting, is not why we are bringing you this story however. In an absolute departure from the expected, Justice A. Pazaratz, the judge assigned to the case, decried the sad state of the judicial process in light of COVID-19 in the opening segment of his decision on the case.

I encourage you to read at least the first fourteen paragraphs for yourself as it is about as interesting a legal document as you are likely to find. The entire decision can be found here.

If you don’t want to go through the legal document for yourself, here are some highlights of Justice Pazaratz' comments:

[1] When did it become illegal to ask questions? Especially in the courtroom?

[3] How did we lower our guard and let the words “unacceptable beliefs” get paired together? In a democracy? On the Scales of Justice?

[5] And is “misinformation” even a real word? Or has it become a crass, self-serving tool to pre-empt scrutiny and discredit your opponent? To de-legitimize questions and strategically avoid giving answers. Blanket denials are almost never acceptable in our adversarial system. Each party always has the onus to prove their case and yet “misinformation” has crept into the court lexicon. A childish – but sinister – way of saying “You’re so wrong, I don’t even have to explain why you’re wrong.”

[7] Because when society demonizes and punishes anyone who disagrees – or even dares to ask really important questions – the resulting polarization, disrespect, and simmering anger can have devastating consequences for the mothers, fathers and children I deal with on a daily basis.

[8] It’s becoming harder for family court judges to turn enemies into friends -- when governments are so recklessly turning friends into enemies.

[12] We’re all weary. We all wish COVID would just go away. But pandemic fatigue is no excuse for short-cuts and lowering our standards. We all have to guard against the unconscious bias of thinking “Why won’t these people just do what the government tells them to do?”

I for one found it incredibly refreshing to be agreeing wholeheartedly with a judge for the first time in a long while.

To discuss this court decision and to breakdown its broader implications, I was joined by lawyer Derek From, who originally brought the file to my attention and has been working tirelessly on on some of our FightVaccinePassports.com cases.

If you want to support our independent journalism, go to RebelNewsStore.com now and pick up some incredible merchandise that lets the world know that you too are a rebel at heart. You can use the code “ADAM10” for 10 per cent off your first order.