The Member of Provincial Parliament for Chatham-Kent-Leamington responds to Doug Ford's announcement of vaccine certificate mandates for Ontario. 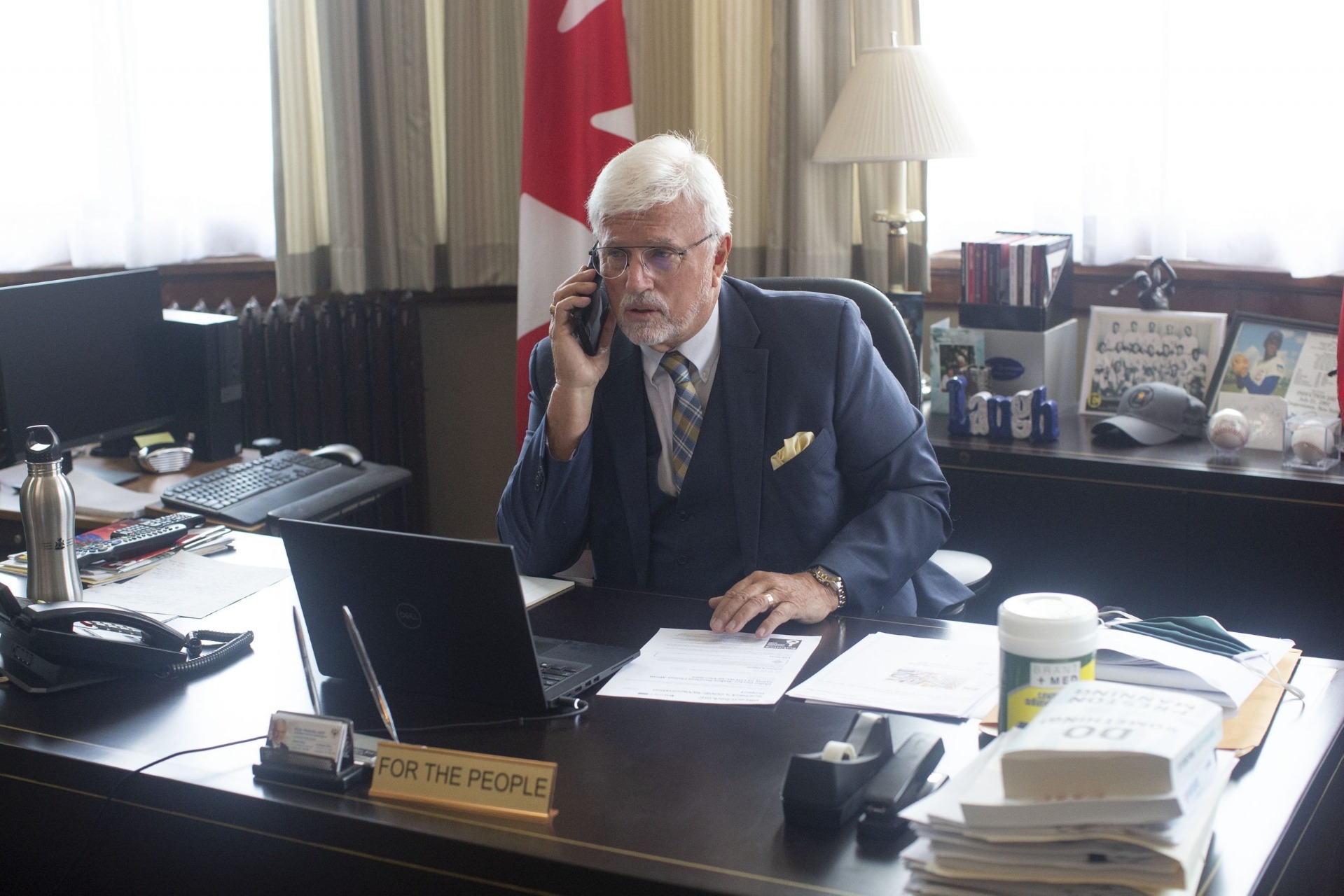 Ontario Member of Provincial Parliament Rick Nicholls is speaking out against the vaccine passport system that is coming for Ontario.

In a video published September 3, Nicholls criticizes Premier Doug Ford's decision to implement a mandatory proof of vaccination system in Ontario, calling the program a "discrimination tool against millions of Canadians."

Nicholls, who is the MPP for Chatham-Kent-Leamington, was removed from the Progressive Conservative caucus in August for refusing to take the COVID-19 vaccine after Premier Doug Ford issued an ultimatum: vaccinate, or get kicked out.